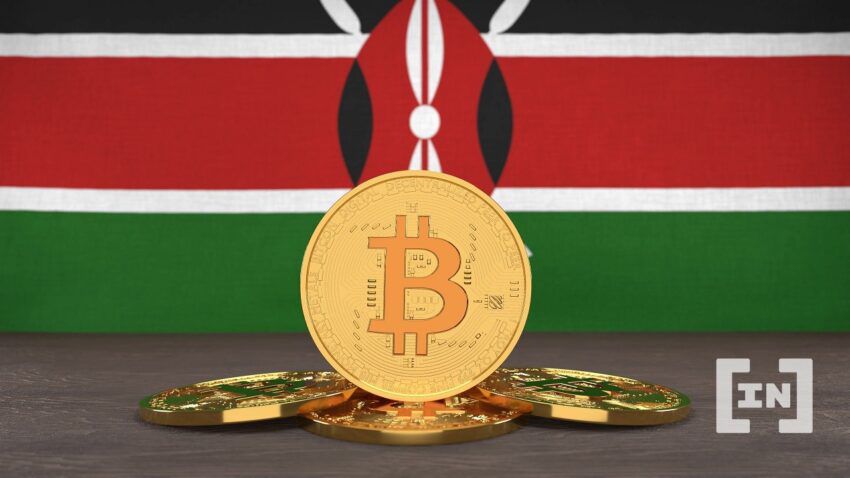 Bitcoin’s energy consumption is often the subject of strong criticism. However, since the summer of 2020, the cryptocurrency ecosystem and miners seem determined to use other energy sources with a lower carbon footprint. Kenya wants to help the industry achieve this goal. In this sense, the nation wants to offer renewable energy sources to Bitcoin miners.

So far, Africa does not host any Bitcoin mining farms. But the Kenyan energy company KenGen wants to change this reality. It intends to make green energy sources available to miners. To benefit, they must place their facilities around the company’s geothermal plant.

“We have space and electricity is close, which contributes to stability,” said Peketsa Mwangi, KenGen’s director of geothermal development.

According to Quartz Africa, Kenya could be the leading producer of thermal energy in Africa. The country has a supply capacity of 863 MW, mainly supplied by KenGen. However, experts estimate that the country could have a thermal energy potential of 10,000 MW.

Bitcoin Mining: What about the energy consumption?

At nearly 2214.09 kWH, a transaction on the Bitcoin blockchain consumes as much energy as an average American household in 75 days. And, it dumps 1234.93kg of CO2, the equivalent of 2,737,036 transactions on the Visa network. The annual figures are even more alarming. According to Digiconomist data, Bitcoin’s energy consumption amounts to 204.5 TWh, the equivalent of a country like Thailand.

However, Bitcoin’s share of green energy has increased significantly in recent years. A report by the Bitcoin Mining Council (BMC) on the cryptocurrency’s energy consumption for the fourth quarter of 2021 shows that Bitcoin’s electricity mix stands at 58.5%.

As the table above illustrates, the energy mix of miners far exceeds that of many countries around the world. According to data reported by BMC, only Germany and England are approaching the 50% mark. The two countries have an energy mix of 48.5% and 43.5% respectively.

Got something to say about Bitcoin mining or anything else? Write to us or join the discussion in our Telegram channel. You can also catch us on Tik Tok, Facebook, or Twitter.

Passionate about market finance, Samuel discovered the world of cryptocurrencies following the March 2020 crash. Three months later, while working as a crypto news reactor, he ended up falling in love with this new asset class. He repeats it quite often: Cryptocurrencies will become the financial asset par excellence in the world of tomorrow.

SEC Chair Gensler: ‘Bitcoin is a Commodity.’ But What About Ethereum?