It’s no secret that Bitcoin (BTC) has been in a long slump.

Since Jan 2018, the coin price has seen massive decreases. With the drop in pricing, Bitcoin (BTC) miners have seen their profits take huge haircuts as well. In fact, as of February, profits had reached a 19-month low, according to a report by Diar.

However, with the increase in hash rate in December, surviving miners have also seen a corresponding increase in profit. Gross margins moved up for the first time in over a year, from 32 percent to 39 percent.

Gross margin represents the value of the coinbase reward paid, the cryptocurrency mined, and the cost of electricity used. Margin increases are due, in part, to optimized mining equipment providing dramatically more-efficient results. 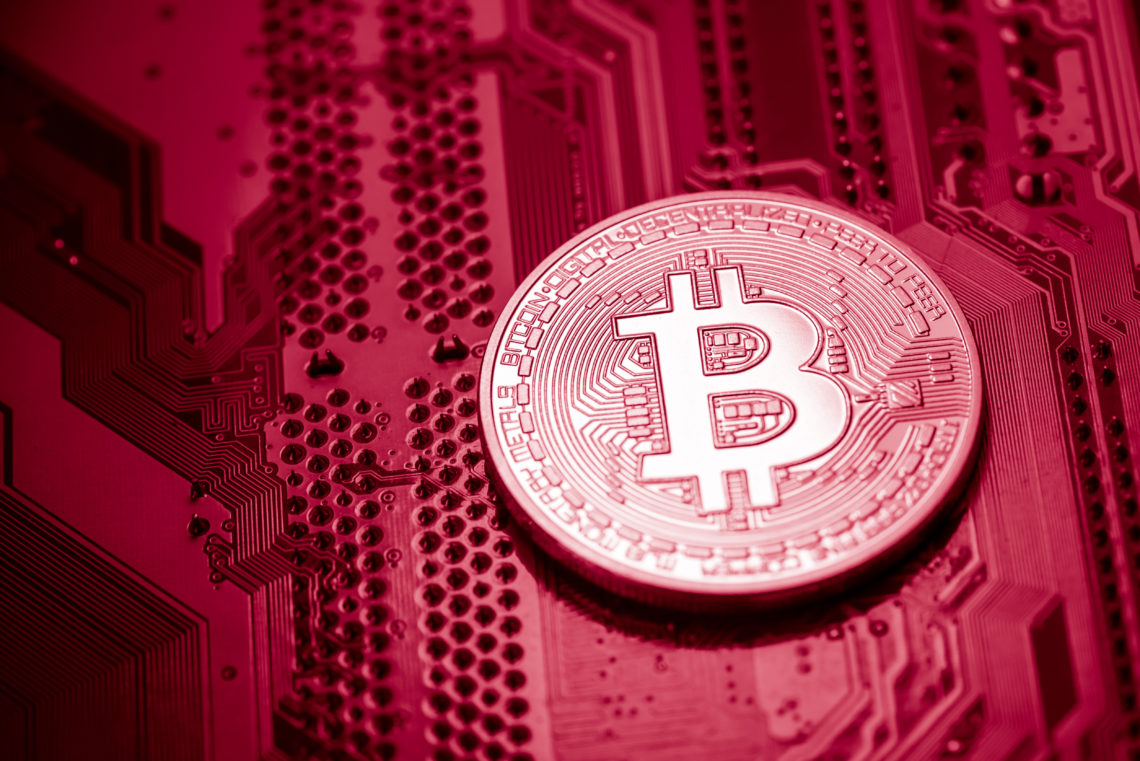 The mining profitability increase is good news for miners who have faced losses over the past year.

As the hash rate has increased to June 2018 levels, the overall cost of business has been increasing, as well. What’s more, the coinbase reward has declined 10 percent to the lowest level since July 2017.

This squeeze play has forced mining groups to begin making upgrades in order to keep up with the increased hash rates, or shut down entirely. Those who do not have enough capital to upgrade to the newest hardware are driven out of the market. For those able to upgrade, increasing coinbase rewards, stable Bitcoin prices, and efficient equipment have to come to the rescue. 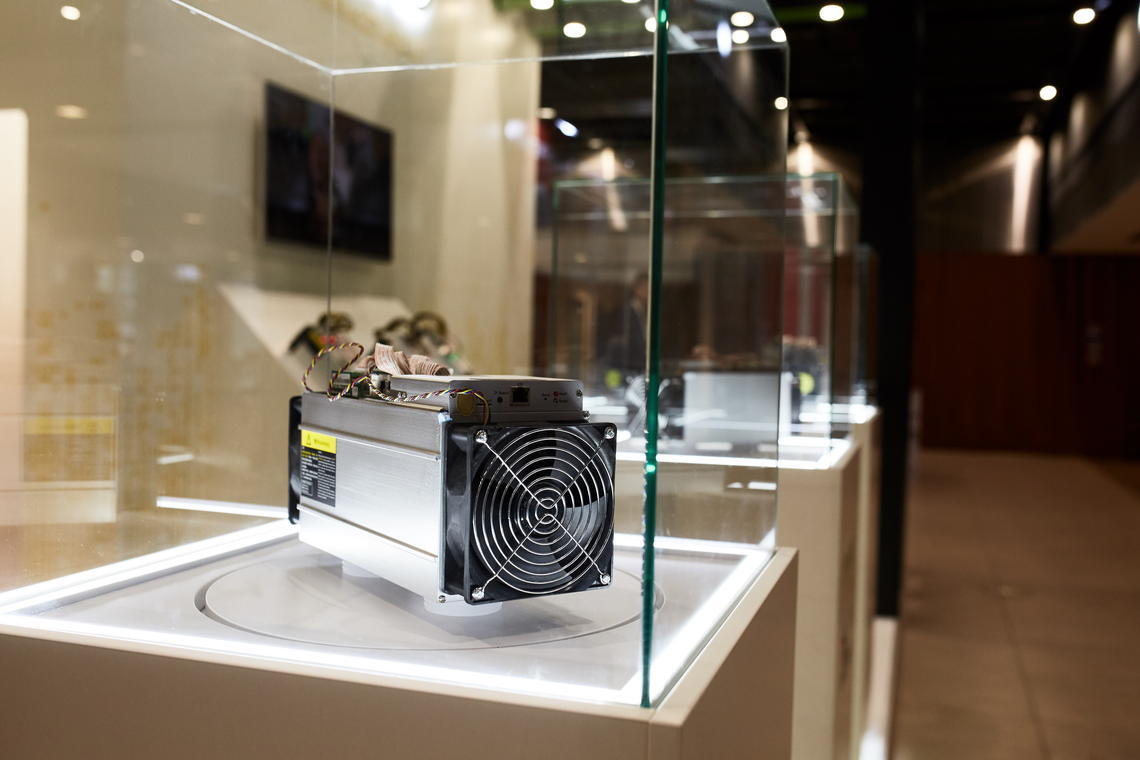 This upgrade squeeze play is likely to continue. The newest hardware from Bitmain, the Antminer S15, offers an 84 percent increase in gross margin over its previous model, the S9. This massive efficiency increase has already caused the new rig to sell out twice since launching at the beginning of 2019.

With the massive profitability potential, companies will need to take the returns of the past months and fold them back into hardware. When margins are so tight, a failure to upgrade hardware will inevitably result in losing market share.

Furthermore, with the likelihood that the hash rate will continue to increase through the course of the year, miners must rapidly make improvements. This will demand that hardware upgrades be rapid, with the majority of profits being used in this manner.

Therefore, while the market may have seen its bottom and the hash rate and profit margins are on the rise, miners are not out of the woods. The temptation to rest and take profits will be substantial. However, the smart play over the coming months is to invest in hardware efficiency for the long-term. Any other business model will eventually result in a collapse.

For those willing to upgrade, all signs point up. The bullish movements in the market, the increasing hash rate, and the profit margin room all indicate that investments now will reap rewards soon.

Think profit margin increases are a strong signal of a bottom for Bitcoin (BTC) or are they a temporary blip in a continuing bear market? Let us know in the comments below!

Disclaimer: This article is not financial advice.

The mining giant Bitmain is facing more difficulties, further squeezing the company towards a...