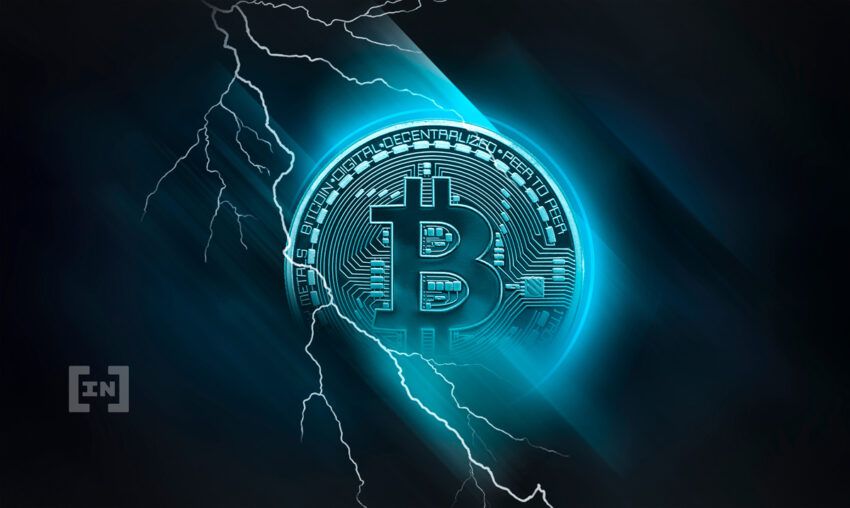 Six years ago when the Lightning Network was conceived, it was hard to imagine that the network’s usage would prove so popular.

But according to data from Bitcoinvisuals, a Bitcoin (BTC) on-chain tracker, the number of nodes on the Lightning Network has now reached an all-time high of 20,106 compared to 3,000 back in 2019.

And that growth is being driven by Cash App, Chivo, and a host of other integrations.

Other metrics such as channel per node, capacity per node, and connectivity measures are also riding a wave of exponential growth.

The Layer 2 solution was created to solve Bitcoin’s slow transaction times and to reduce the cost of transactions. The impact was not instant but a few years down the line, usage is now gaining traction across the Bitcoin ecosystem.

Last Aug, Arcane Research reported that the Bitcoin Lightning Network had around 100,000 users, but by the end of the first quarter of this year, over 80 million people had been exposed to the technology.

“With the Bitcoin Lightning Network, you can transfer value anywhere in the world for essentially free and it’s instant,” said Jack Mallers, CEO of Zap, a payments company using the Lightning Network.

The growth of the network has been influenced by several factors apart from the utility that it provides. El Salvador’s Bitcoin experiment is fueled by the Lightning Network with the Chivo wallet banking on the technology to provide services to millions of citizens.

Jack Dorsey’s Cash App is one of the leading platforms with integrations with the Lightning Network, as it uses it to process thousands of daily transactions.

And Twitter used the network to launch its tipping service for creators sending the network’s metrics to new levels.