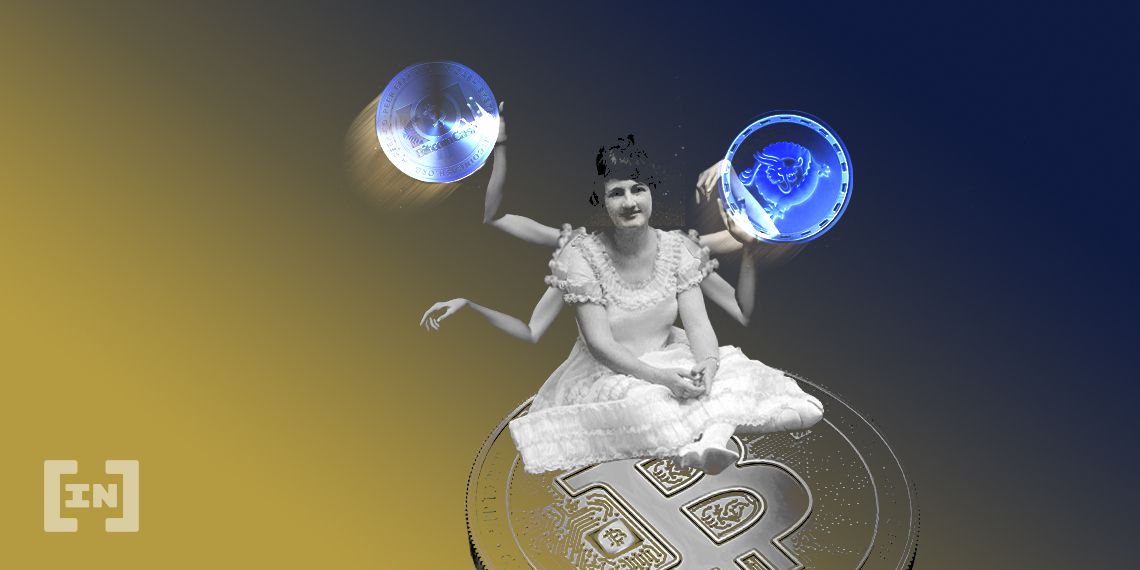 With BTC accounting for more than 64 percent of the entire cryptocurrency market, rival forks Bitcoin Cash (BCH) and Bitcoin SV (BSV) are lagging way behind.

Even though the two most prominent Bitcoin forks boast much smaller markets than BTC, there is evidence to suggest that they’re still overvalued. For example, if the hash rate alone determined the true value of each network Bitcoin Cash and Bitcoin SV would trade at a fraction of their current prices.

Bitcoin Even More Dominant in Terms of Hash Rate

So far, the market has made it pretty clear what the favored version of the Bitcoin protocol is. With a market capitalization of more than $125 billion and priced over $6,800, no Bitcoin fork comes close in terms of total value invested.

Currently, Bitcoin Cash, the project that forked from Bitcoin in August 2017, is priced above $230. Meanwhile, Bitcoin SV, the controversial hard fork of Bitcoin Cash championed by Craig Wright and Calvin Ayre, has a market capitalization of just $3.35 billion and a price of $182.

However, according to industry analyst Bitcoin Meme Hub (@BitcoinMemeHub), the above prices are a significant overvaluation. Arguing that the market remains irrational, they contest that a fairer price for both hard forks would be just less than $41 each.

The rationale of the above tweet is that Bitcoin SV and Bitcoin Cash posses just 0.6 percent of the entire total hash rate mining any Bitcoin fork apiece. Therefore, a rational market should price them at 0.6 percent of the price of Bitcoin (BTC). The network data itself comes from Coin.Dance.

Currently, each hard fork is priced significantly above their relative share of the total hash rate. Bitcoin Cash, with its market of $4.28 billion represents more than 3.22 percent of the total market capitalization for the three major forks. With an almost $900 million smaller market, Bitcoin SV’s price comes in at 2.52 percent of the total.

Like Bitcoin’s price, its hash rate has been something of a roller coaster so far in 2020. After enjoying a largely upwards trend earlier this year, the price crash that saw Bitcoin plunge to lower than $4,000 on some exchanges forced many miners to switch off their machines.

However, recent price rallies have seen miners return to the network. In fact, BeInCrypto recently reported that the mining difficulty had increased to levels not seen since the Bitcoin price was over $8,000 earlier this year.

With the Bitcoin halving just under a month away now, the shock to the Bitcoin issuance rate may well be driving the bullish momentum. Lending support to this theory is the fact that Bitcoin SV’s price rallied into its own halving event that occurred at the end of this week.