Bitcoin has hit another milestone for its hashrate on the weekly average. The leading cryptocurrency’s hash rate now boasts a weekly average of over 100 exahashes per second.

It’s said that the hash rate is one of the main metrics to judge a network’s security. Today, it is harder to mine a single Bitcoin than ever before and, moreover, the network is the most protected against a 51 percent attack than it has ever been.

Since sheer hash rate numbers can be quite large, there exist multiple denominations to help us track the data more easily. The Bitcoin network has now grown so powerful that it computes quintillions of hashes every second. As of now, it has averaged weekly over 100 quintillion hashes per second or 100 exahashes per second (EH/s).

In the past month, Bitcoin has managed to consistently keep its exahash rate above 100 EH/s — which is an impressive feat.

For comparison, everyone was celebrating in July 2017 when Bitcoin’s hashrate exceeded 6 EH/s. That was considered a milestone then. Now, it is over 16x that number.

The explosive rise of Bitcoin’s hashrate puts the growth of the network into perspective — and, keep in mind, this rise has been in spite of the bearish market winter of 2018. As BeInCrypto previously reported, the current hash rate is around 7x compared to a key historic point often mentioned by analysts. It’s definitely a bullish sign. 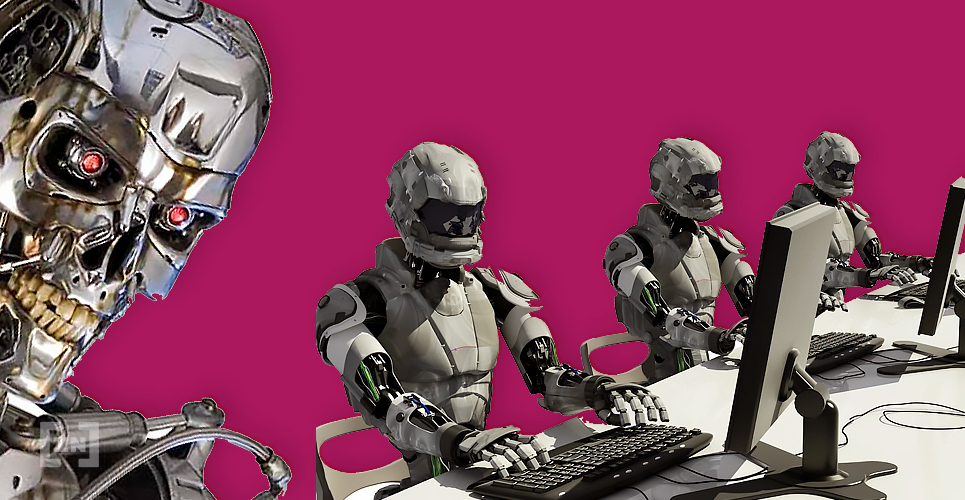 Hash rate is an indicator of network health, but there are other metrics that demand assessment. A high hash rate is not indicative of more miners or decentralization, for example. Bitcoin has taken flak for this due to the vast majority of its mining mega-companies being based in China. Thus, the hash rate is not an exhaustive metric or a holistic one. Still, the network has proven resilient against outside attacks and has proven the naysayers wrong.

The Bitcoin network is, today, processing more computational power than ever before. In the span of just 10 years, we should just realize the accomplishment.

Do you think that Bitcoin’s hashrate is a good metric to assess network health? Why or why not? Let us know your thoughts in the comments below.

Square Appoints NBA's Chief Innovation Officer to Board of Directors