Bitcoin Gold Refuses to Pay Bittrex for Losses, Gets Delisted

Bitcoin Gold (BTG), a distributed digital currency hard-forked from Bitcoin (BTC), will be entirely removed from Bittrex after failing to pay 12,372 BTG to cover the loss the popular cryptocurrency exchange incurred from a May 2018 hijacking.

As noted by The Next Web, Bitcoin Gold was the subject of a 51 percent attack earlier this year, which saw thieves bag more than 388,000 BTC from cryptocurrency exchanges. At the time of the attack, the amount of BTG stolen was worth roughly $18 million in total.

Now, Bittrex is slated to remove Bitcoin Gold from its platform for failing to pay 12,372 BTG in order to remain listed. 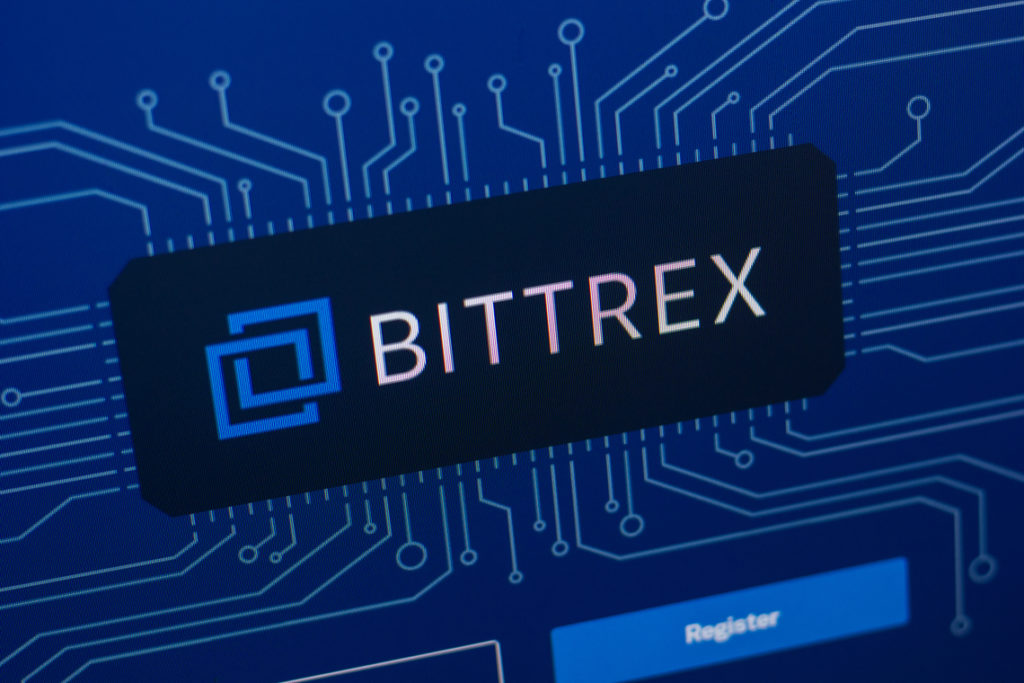 The Bitcoin Gold team has also made it clear that it does not take responsibility for the attack. 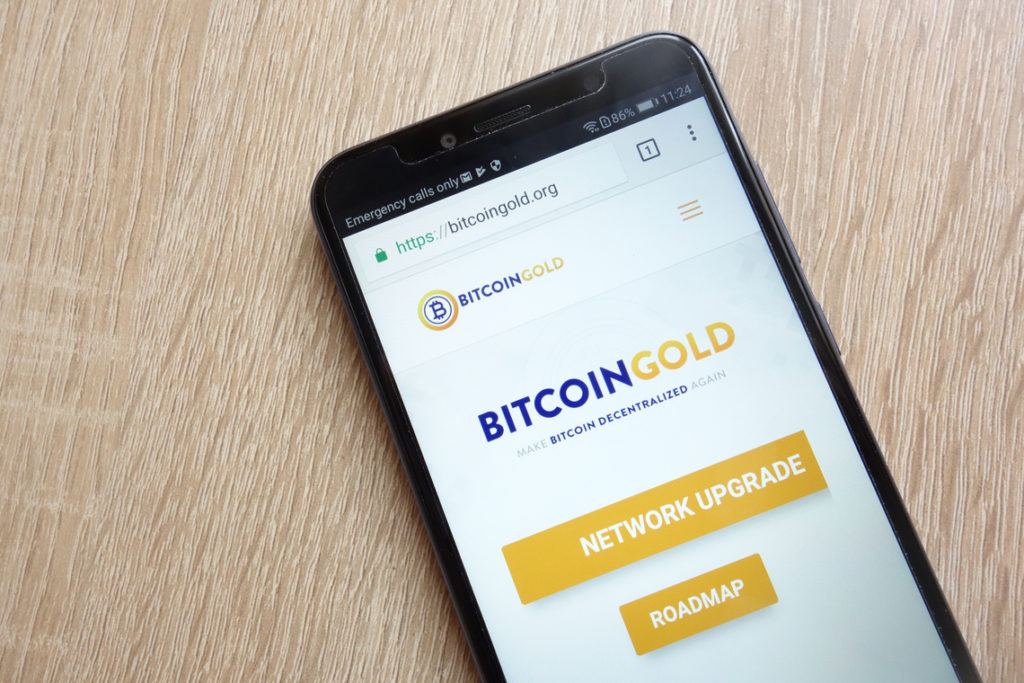 Regardless of whether or not it is Bitcoin Gold’s fault the attack occurred in the first place, the incident serves as a reminder of the dangers that plague the altcoin market.

The attack against Bitcoin Gold was not a particularly expensive one to carry out, as the criminals used rented hash power from NiceHash. Other cryptocurrencies have fallen victim to similar attacks, and it stands to reason that more will be attacked in the future.

Bitcoin Gold is currently ranked 29th by market capitalization. At the time of this writing, BTG is trading at $21.65 per coin — up 1.34 percent over the last seven days.

What do you think about Bitcoin Gold’s refusal to pay Bittrex and subsequent delisting? Let us know your thoughts in the comment below!

One apparent Bitcoin whale in the cryptocurrency industry has just moved $313M out of...

Executives Are Using Blockchain Tech, But Are Still Afraid