BUY NOW exchange, is releasing its code to the public for anyone to clone its work and build a platform with their own vision.

The act is a statement of regulatory rebellion and was announced this Saturday at the Baltic Honeybadger conference. Essentially, “if a government wants to shut you down, it will” is the approach of company CEO Max Keidun. With this approach, if the exchange does get taken down by the government, “some activist would be able to just take the code from Github, fork it, and launch something new.”

The stunt seems to be drawing attention already, as groups from Latin America, Africa, and Asia are trying to speak to them. After all, “peer-to-peer is something emerging markets, in particular, are interested in,” says Keidun.

Perhaps more interesting is the company’s view of cryptocurrencies as a whole. First off, Keidun and his other co-founders don’t trust any other asset aside from Bitcoin. Their platform has no form of know-your-customer (KYC) or anti-money-laundering (AML) policy, either, nor does it ever hold assets for investors. Instead, completed trades utilize a multi-signature escrow method to make the transaction. 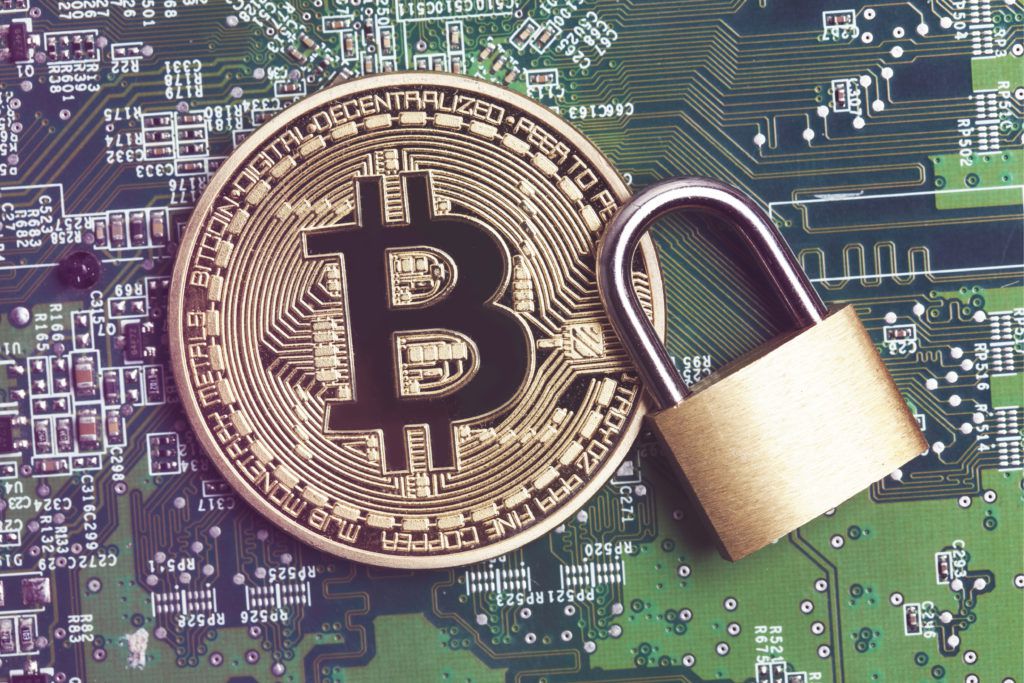 Overall, it’s a very hands-off approach, which is entirely intentional. The CTO of Hodl Hodl, Roman Snitko, spoke a little more on the matter:

“We think KYC/AML does more harm by exposing law-abiding users to fraudsters and criminals. The information and documents users upload to exchanges has been stolen many times in the past. It also does very little to prevent actual money laundering and criminals from using those services. They always find ways.”

However, the group notes that they haven’t had to face any regulatory troubles themselves since they don’t hold assets. They are instead doing what they can to avoid future issues. They also plan on launching Bitcoin Futures

Futures contracts are literally agreements to buy or sell an asset on a future date and for a fixed price.... More eventually, something that Bakkt is getting ready for later this month.

Finally, Keidun and company may eventually hand Hodl Hodl over to the public in a truly decentralized fashion. That way, they can focus exclusively on development. “We want to create a community around us, so that at some point we could pass the reins to other people,” Keidun says.

What do you think about Hodl Hodl’s approach? Do you think they’ll be a positive force in the industry? Let us know your thoughts in the comments below!

Tony Hawk Will Speak at Bitcoin 2020, Has Been ‘Riding’ Bitcoin for 6 Years

(ETH) Ethereum News 6 months ago
No Result
View All Result