By Shilpa Lama
12 October 2019, 01:34 GMT+0000
Updated by Max Moeller
12 October 2019, 01:34 GMT+0000
Every single Bitcoin ETF proposal sent to the US Securities and Exchange Commission (SEC) to date has been cold-shouldered by the regulators. The reasons cited sometimes vary, but the underlying theme remains the same in nearly all rejections and it has a lot to do with the deep sense of mistrust the SEC harbors towards the asset class.
Going by the looks of it, the current status quo is unlikely to undergo any major shift at least in the foreseeable future. And if we are to pay heed to what some experts are saying, there will be no Bitcoin ETF at all until Jay Clayton, the current chairman, calls it a day.

The Biggest Stumbling Block Against a Bitcoin ETF

Jake Chervinsky, an Adjunct Professor at Georgetown University and a vocal proponent of the decentralized digital economy, is among those who view the current SEC chairman as one of the biggest obstacles to Bitcoin ETFs. Chervinsky, who is also doubling as a General Counsel at the San Francisco-based fintech firm Compound, recently shared his pessimistic outlook on Twitter. He hinted that the cryptocurrency community is probably better off giving up any remaining hope for a Bitcoin ETF so long as Clayton remains in office. 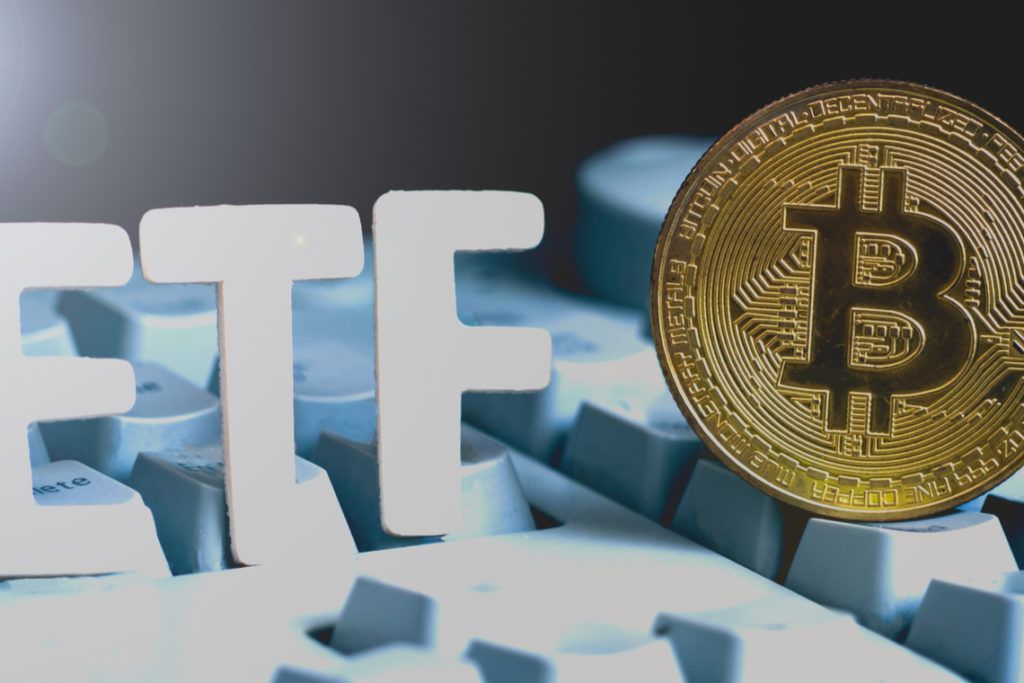 Clayton’s tenure at the SEC will end in June 2021. However, there is a provision for an extension, giving him a shot at another 18 months on the job. Chervinisky added that while it’s normal to see ETF proposals filed immediately following a rejection, now is probably not a good time to along that course with Clayton at the helm of things.

At this point, it's reasonable to assume that Jay Clayton's SEC will never approve a bitcoin ETF.

Usually we'd see new ETF proposals filed immediately after rejection, but it might be time to take a year off.

He further added that Clayton’s bone of contention with Bitcoin ETF stems from his suspicion that “Bitcoin is susceptible to manipulation [and] surveillance-sharing agreements with regulated markets are required.” Meanwhile, Clayton and SEC critics in the cryptocurrency side of Twitter are having a field day after the regulatory body turned down yet another high-profile Bitcoin ETF proposal earlier this week. https://twitter.com/slydeblack/status/1182054716609646594 https://twitter.com/RydesaurusRex/status/1182055773037195264

Worth noting here is that in a recent interview with the CNBC, Clayton acknowledged that the market has been taking steps to address the SEC’s concerns with potential vulnerabilities in Bitcoin ETFs. However, he also cautioned that there was still “work to be done” before all concerns are addressed to the regulatory body’s satisfaction. Meanwhile, for those out of the loop, here’s BeInCrypto’s take on how Bitcoin ETFs could potentially change BTC markets forever. Do you think Jay Clayton is really the biggest hurdle to Bitcoin ETFs as many of his critics like to believe? Share your thoughts in the comments below.  Images are courtesy of Twitter, Shutterstock.