BUY NOW rise as a hedge against the chaos. However, its price movements have cooled as President Trump today announced de-escalation.

Yesterday, Iran launched 15 ballistic missiles at two airbases in Iraq, which caused widespread panic. No casualties were reported. The markets responded accordingly, and Bitcoin saw a significant increase in the aftermath of the attack, as did crude oil.

Bitcoin jumped from the $8,050 price point to around almost $8,300 after the attack. Crude oil also rose by a few percentage points. However, with President Trump’s statement today, it seems that de-escalation is again on the table. Crude oil has plummeted to its price before the crisis, and Bitcoin has cooled down a bit. It is currently trading at around $8,136.

Many have commented on Bitcoin acting as a hedge during times of crisis, and its recent market movements seem to substantiate this claim. The rise yesterday appears to correlate directly with the attacks—and its subsequent slight decline followed President Trump’s statement of de-escalation. The S&P 500, on the other hand, had its own ‘sigh of relief rally’ and hit an all-time high today. 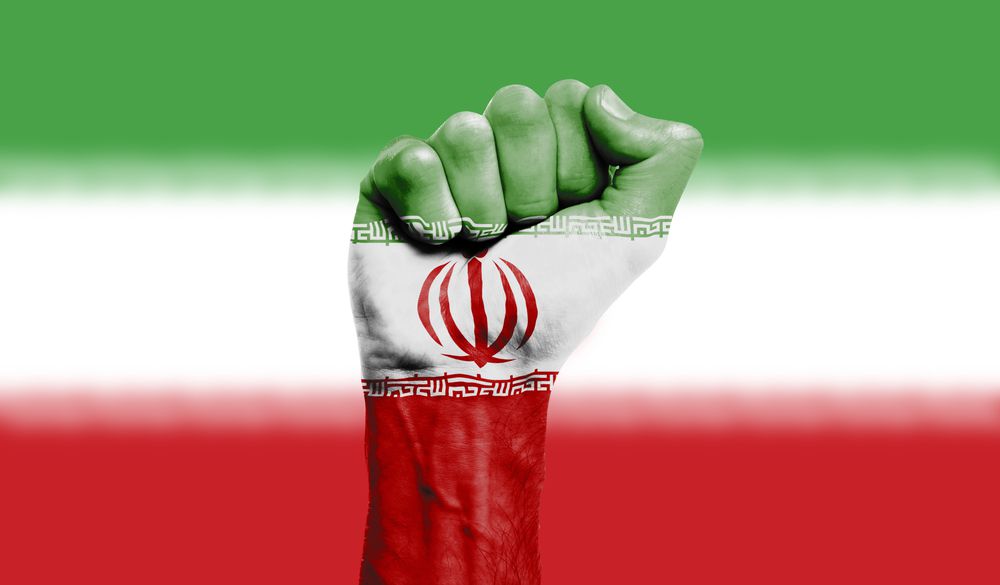 What Bitcoin would do during times of crisis has been hotly debated on Twitter and beyond, as reported by BeInCrypto previously. Gold has already been strongly correlated with geopolitical instability, and some have claimed that, someday, Bitcoin and gold might appreciate at the same rate. However, Bitcoin has proven to be much more sensitive to global uncertainty than gold, with its volatility

We can describe volatility as how much the value of an asset changes over a given time. A volatility index... More swinging much more wildly.

As Bitcoin cools, the market movements over the last 24H should serve as a lesson for traders. In short, the leading cryptocurrency seems to be correlated with instability as a hedge. It remains to be seen whether Bitcoin can weather a serious crisis, though—it has never experienced a recession before, and the jury is out on how the cryptocurrency market would respond to such an event.

Ethereum Records $500,000+ in Single-Day Network Fees, Overtaking Bitcoin
#(ETH) Ethereum News 4 weeks ago
Up Next
Bitcoin's Future Trend Could Be Determined by This Indicator
Bitcoin Analysis 6 months ago
Related News