Bitcoin Cash will be undergoing a planned update tomorrow on the network’s consensus rules. The upgrade will add two new features.

Bitcoin Cash will be having an update tomorrow which has been planned and discussed meticulously for months. However, the upgrade has been largely under-discussed in the greater cryptocurrency industry—perhaps an indication of Bitcoin Cash’s fading relevance.

The Bitcoin Cash Network Upgrade: What to Expect

As of now, around 68% of all BCH nodes are prepared and voted in favor of the upgrade. All the major players in the Bitcoin Cash world—Bitcoin AMB, Bitcoin Unlimited, BCHD, and so on—have agreed to conduct the upgrade. Currently, there are around 1,500 public nodes which have been stable at this level since the beginning of this year. 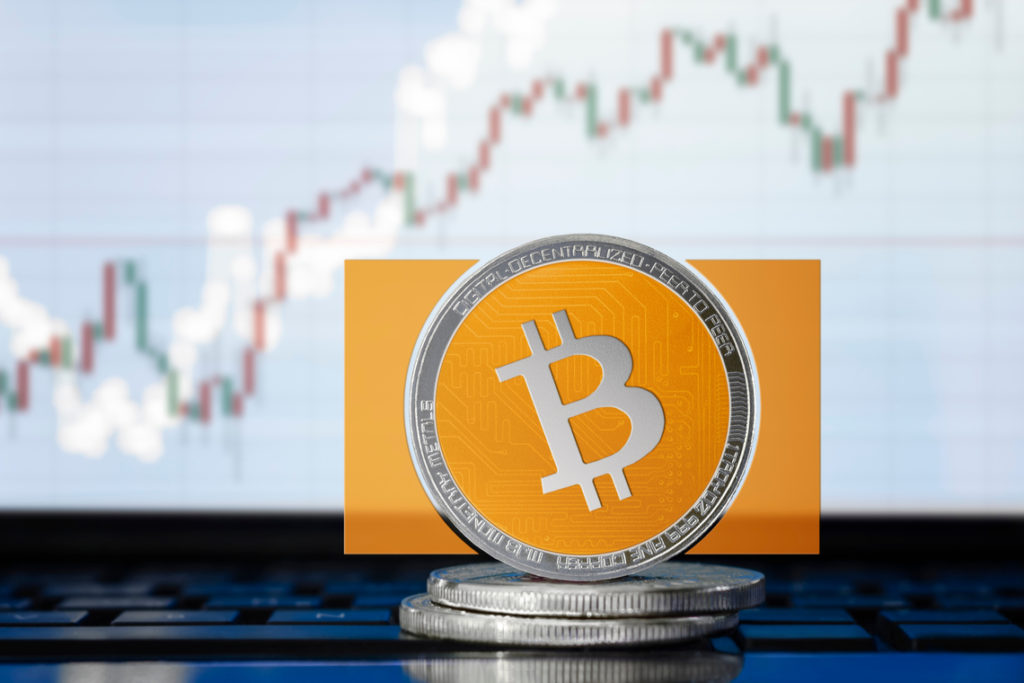 On the user end of things, there won’t be any immediate changes. It is just expected to make the network more secure.

Despite many within Bitcoin Cash circles believing this to be a fundamental upgrade, the market has responded coldly. The update is tomorrow and the asset is trading down -2.73% at the time of writing. It is up for the year, however, from its lows of $90 during December 2018—currently trading at around $278.

Mr. Backwards (@Coin_Shark) had an amusing prediction on what will follow the upgrade. He expects an artificial price collapse after the update after which he will long the red candle and sell in ‘disgusting profit’ 2 weeks later.

Tomorrow $BCH will have its chain upgrade.

What would be nice imo:

In all, it just underscores the fact that the market does not seem to be all that interested in Bitcoin Cash as an independent asset at the moment. For example, the asset was adopted in Japan only a couple of months ago and received little to no fanfare. It just seems to loosely follow Bitcoin, and this upgrade does not seem like it will break this general tendency.