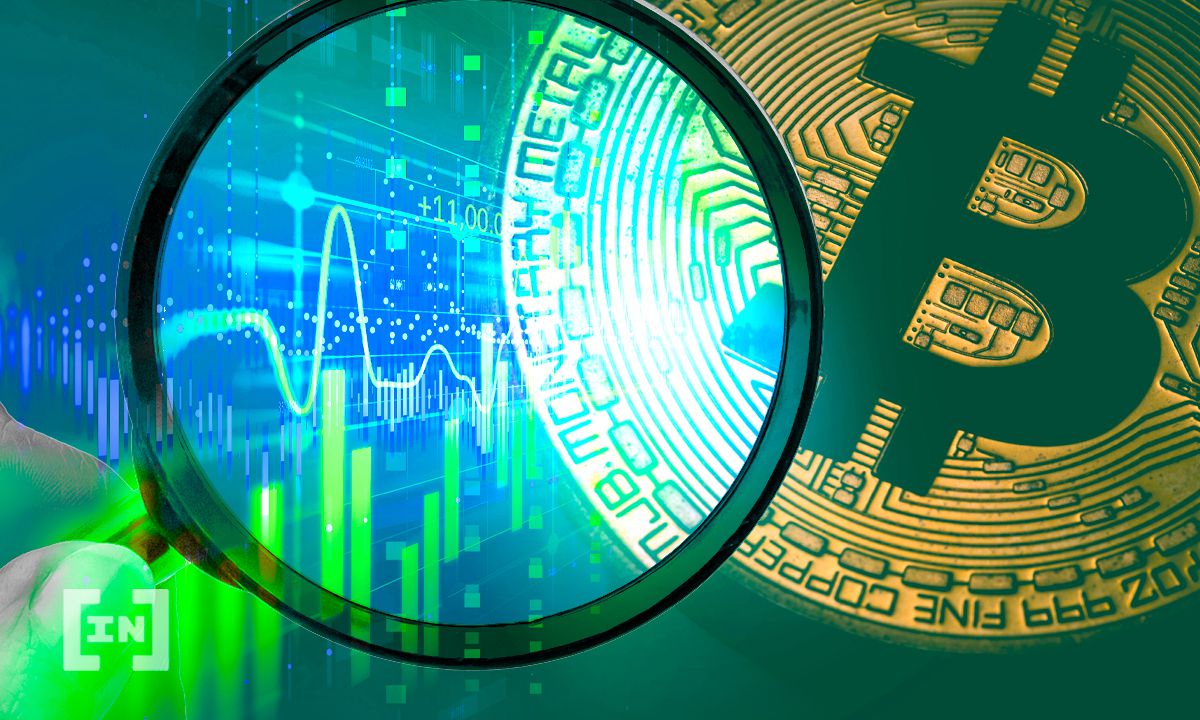 Bitcoin (BTC) is trying to hold on to support after being rejected by the $41,250 resistance area.

It has reached a confluence of Fib and diagonal support levels, which could potentially help it to rebound.

Failure to break out

Bitcoin reached a high of $41,330 on June 15 and has been decreasing since. The high was made inside a crucial resistance area made up of the $41,250 horizontal area and the 0.382 Fib retracement resistance level. Bitcoin has not reached a close above this level since falling below it on May 19.

A breakout above this level could trigger a sharp increase.

However, despite the rejection, technical indicators are still bullish. The MACD histogram is positive and increasing and the RSI is increasing towards the 50-line. In addition to this, the Stochastic oscillator has been moving upwards after making a bullish cross.

A breakout above this level could likely take BTC towards $44,755, which is the 0.5 Fib retracement resistance level.

The six-hour chart shows that Bitcoin has broken out from a descending resistance line that had previously been in place since May 19.

The ongoing decrease caused a validation of the line as support (green icon).

BTC has bounced at the support line of a descending parallel channel in place since the aforementioned high. In addition, it has created a bullish hammer candlestick.

There are some bullish reversal signs, but not enough to confirm the trend reversal.

However, the current level is very suitable for the initiation of a rebound.

The wave count suggests that the current movement is part of the fourth wave (orange) of a bearish impulse that began with the all-time high price on April 14. After wave four is completed, a significant fall is normally expected.

A movement towards $44,000 would complete a fourth wave pullback while an increase above the $47,005 low (red line) would invalidate this wave count.

The sub-wave count (red) shows that the most recent portion of the movement could form an ending diagonal, gradually taking the price towards the proposed target.

However, BTC would have to make a low very close to the current level in order for this count to be valid.

The alternate count indicates that the current movement is a fourth wave triangle instead. In this case, the price could drop towards the support line at $33,000 once more before making another upward movement toward the current level.