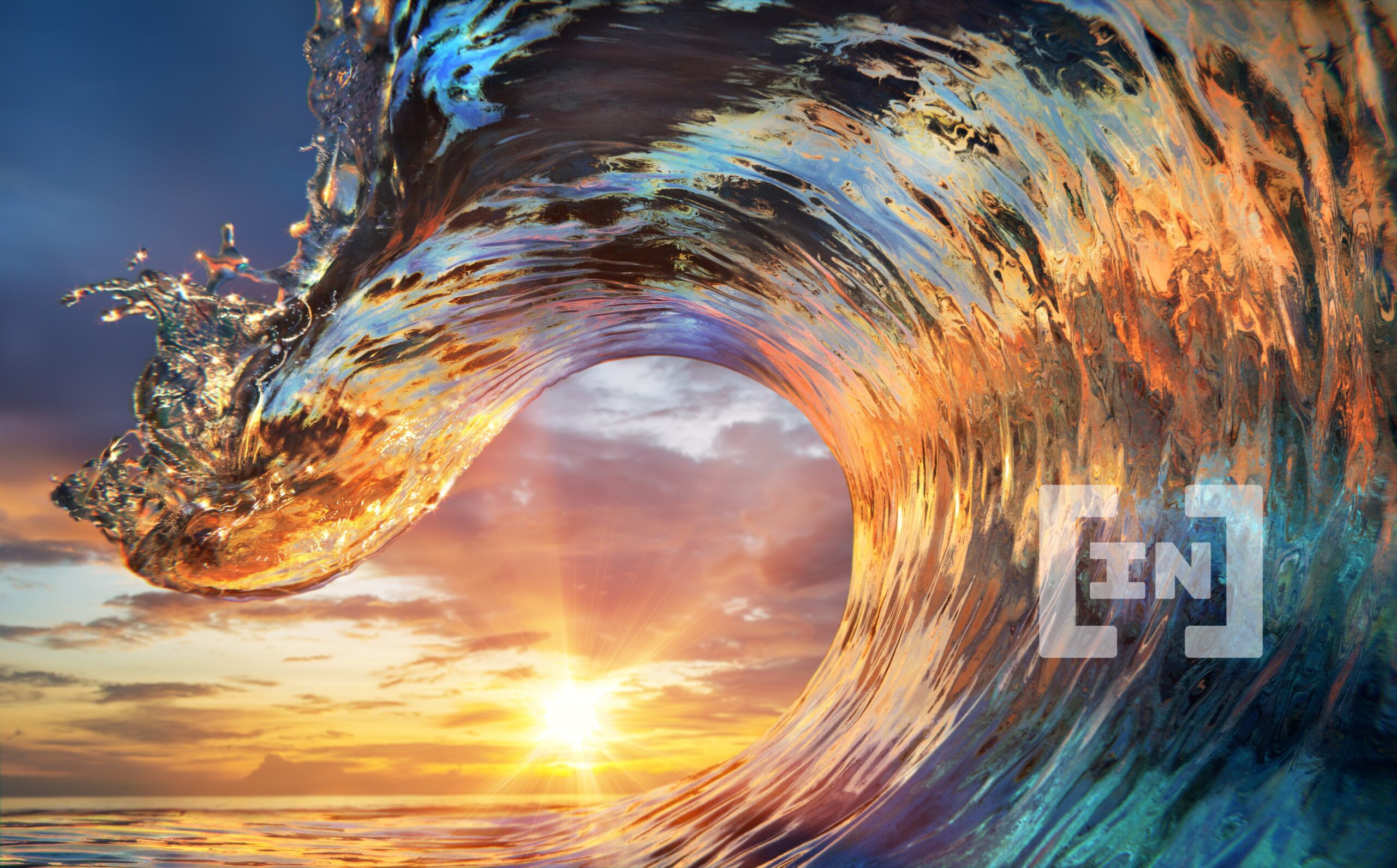 Bitcoin Beach: El Zonte is a surf hotspot in El Salvador. The town will now be the location of the first wave park in all of Central America. With construction about to start, it holds a lot of promise in attracting more surfers to its waters.

The Bitcoin Beach project started three years ago after an anonymous donation of digital currency to the beach town of El Zonte. Since then, entrepreneurs and tourists in the area have increasingly used Bitcoin to conduct transactions.

Workers in the town receive their salaries in digital currency. The name Bitcoin Beach caught on as a tribute to the city’s acceptance of this currency as payment.

All of this happened outside of the government’s involvement. Bitcoin Beach quickly gained attention, successfully contributing to the national conversation about cryptocurrencies. In September 2021, El Salvador adopted Bitcoin as legal tender under the leadership of President Nayib Bukele. The Bitcoin Beach now advertises itself as “A small community that helped overturn the world monetary system.”

El Salvador now wants to increase the popularity of the beach. The massive adoption of digital currency is possible because the city is a popular destination for surfers all over the world. Amateurs and professional surfers are all drawn there. And now, surfing has been officially added to the Tokyo Olympics in 2020. So world-class surfing athletes will also be drawn to the destination.

The hope is that for El Salvador, this project will turn the country into a tourist destination. This wish is already being realized, as many locals report that the Surf City’s traffic has increased.

It seems that celeb surfers are already down with cryptocurrencies as a payment option. The iconic American surfer Kelly Slater, reportedly the best professional surfer of all time, has expressed great interest in cryptocurrency and Bitcoin.

Outside of tourism, El Salvador has turned to Bitcoin to save hundreds of millions paid each year as commission on international money transfers. Cryptocurrency has emerged as a cheaper method of sending money home from abroad. For all the people who have left El Salvador and are sending money home, this is a big deal. In fact, the 20% of the country’s GDP is dependent on diaspora money.

Supporters say that using Bitcoin increases access to financial services for those without a bank account. Nevertheless, critics, including the International Monetary Fund, remain adamant. They argue that El Salvador may face severe financial instability. The national Bitcoin reserve has already suffered a loss of $12m since September. There are also claims that the country will be more susceptible to financial crimes such as money laundering.

And, of course, almost half of the Salvadoran population does not have access to the Internet, and many more have limited access to it. The internet is an essential factor in enabling the Bitcoin ecosystem to function.

For now though, Bitcoin Beach offers a great promise to a part of the world that could use the publicity. Anyway, surf’s up! And hopefully there’s no sharks…

To talk about Bitcoin Beach or other subjects, join our Telegram group.

Travelling, diving, cryptocurrencies, blockchain, mining. A supporter of the idea of decentralization. Up to date with the cryptocurrency market for about 3 years. Privately HODLer of BTC, ETH, LINK, BNB, DOT.