According to an announcement made by Binance earlier today, XRP is now available to trade as a perpetual futures contract on the Binance Futures exchange. The digital asset is paired against Tether (USDT) and users will be able to trade with up to 75x leverage.

Despite launching just an hour ago, the new XRP perpetual already has thick order books stacked more than $400 million deep on both sides, while a 24-hour volume of 14.4 million XRP has currently been recorded — though this will likely be significantly more by the end of the day.

XRP is now the fourth cryptocurrency to be added to the Binance futures trading platform, joining the likes of Bitcoin (BTC), Ethereum (ETH) and Bitcoin Cash (BCH). 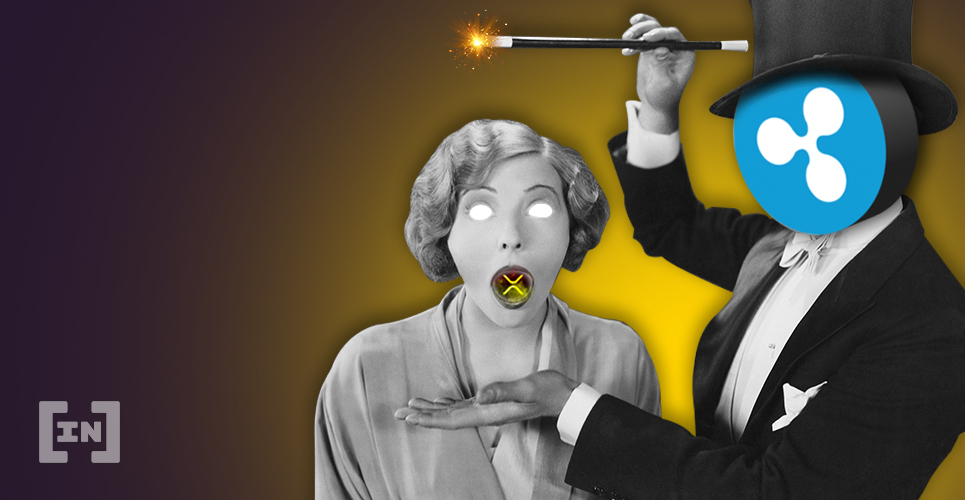 Due to the announcement, XRP has reversed its bearish momentum and is now experiencing rapid gains. XRP now sits at just over $0.21 after gaining more than 7.5 percent in the last six hours. The cryptocurrency is currently leading the market among large market cap coins in terms of 24-hour gains.

Besides XRP’s current bullish price action, the cryptocurrency has been on an almost incessant downtrend since June 2019 — having fallen from as high as $0.49 in June 2019 down to as low as $0.181 just two weeks ago. Likewise, today’s recent gains still do not recoup XRP’s recent losses, since the cryptocurrency is still down five percent in the last month.

As is common nowadays, XRP began to move hours before Binance made its announcement, indicating that insiders and those in the know caught wind of the new addition at least three hours before it was made public. Had this activity occurred on an American stock exchange, this would possibly be classified as insider trading — an illegal practice punishable by up to 20 years imprisonment in the United States.