Binance Lending Rolls out Next Phase Focused on Privacy Coins

Leading digital currency exchange Binance has just announced the launch of the next phase of its lending product services. This fifth update to the recently-launched scheme offered by the popular trading platform focuses on privacy coins.

The Binance Lending service is offering contracts for anonymity-focused crypto assets Monero (XMR), Zcash (ZEC), and DASH. The service allows users of the exchange platform to loan use of the crypto assets, earning them interest for doing so.

Each of the three newly-included assets features a 14-day lending term with an annualized interest rate of 3.5 percent. The subscription period for contracts will run between September 20 and September 21.

Binance launched its lending service on August 28 with the offer of 15 percent annualized interest for its own coin, along with 10 and 7 percent on US Dollar Tether and Ethereum Classic. Phase two, three, and four saw additional lending contracts offered for the following assets: USDT, ETC, ADA, ETH, BTC, BNB, USDT, BTC, LTC, XRP, and USDC.

Changpeng Zhao, the CEO of Binance, announced the launch of the privacy coin-focused lending product earlier today via Twitter with a poignant question:

Do you think privacy is a fundamental right? https://t.co/TZaVT5Uis4

Most respondents stated that they did indeed believe privacy to be a fundamental right. Of course, many also used the opportunity to harangue Zhao about listing or including their favorite anonymity-focused project on the exchange or as part of the lending service. 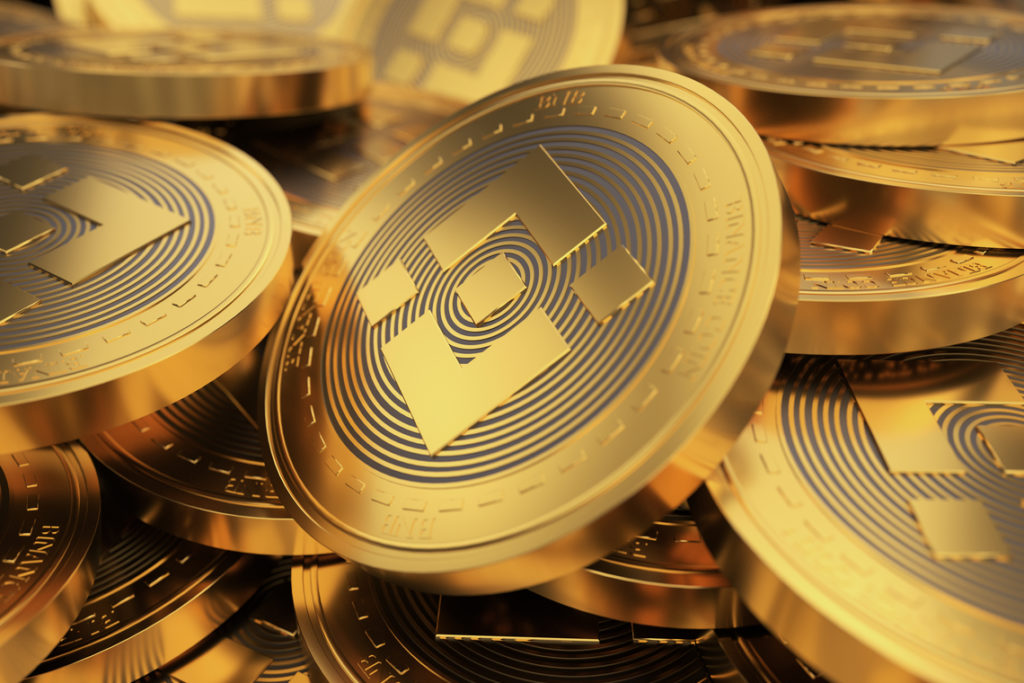 In other privacy coin news, various cryptocurrency exchanges have been delisting privacy coins from their offerings. Last month, Coinbase UK delisted Zcash and just two days ago, Korean exchange OKEx announced that regulatory pressure had encouraged it to stop providing trading for the Monero, Zcash, and Horizon cryptocurrencies.

If you would like to open a free Binance account to buy, sell, and trade cryptocurrencies while supporting BeInCrypto, use our affiliate link here!

These exchange delistings follow the US Treasury Secretary Steven Mnuchin stating directly that “untraceable cryptocurrencies” proved a risk to national security. Without mentioning specific assets explicitly, he argued that anonymous digital currencies could be used to finance terrorism whilst giving opinions on Facebook’s digital currency project, Libra, in July.

What do you think the future holds for privacy-focused cryptocurrencies?  Do you envisage a further crackdown from exchanges and regulators?

Binance CEO Wants You to ‘Monetize Your Friends’

Binance has been promoting its Futures Affiliate Program with its CEO, Changpeng Zhao, telling...