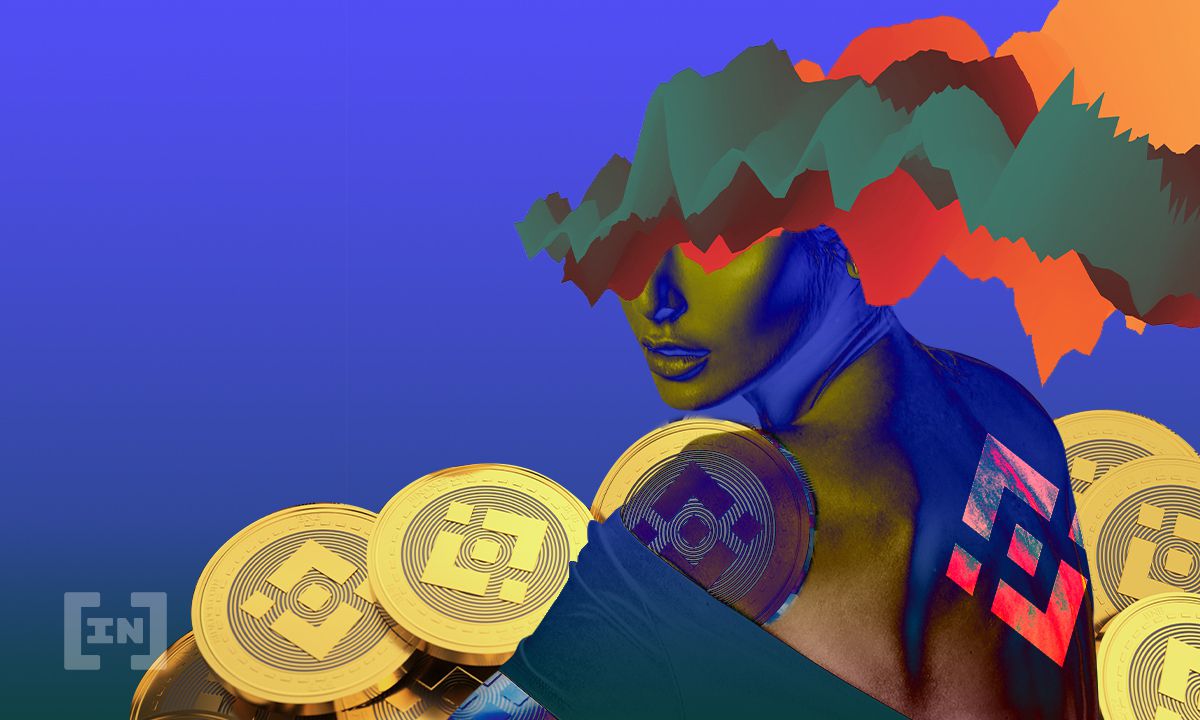 Binance Holdings has officially established a joint venture in Indonesia to establish a cryptocurrency exchange with a local telecom operator-led consortium.

Expanding the use of blockchain technology throughout the Southeast Asian country was another aim of the deal, according to Binance CEO Changpeng Zhao. “Our ambition at Binance is to grow the blockchain and cryptocurrency ecosystem globally, and this initiative in Indonesia is a significant step in that direction,” he said in a statement.

The consortium is led by MDI Ventures, which is the venture-capital unit of state-owned telecom company PT Telkom Indonesia, the country’s largest operator of telecommunications services. As part of a firm of that size MDI Ventures is also Indonesia’s largest technology investment firm in its own right, managing more than $830 million globally in a portfolio that straddles healthcare, logistics, and financial technology.

Through the consortium, MDI Ventures claims to have access to over 170 million consumers in Indonesia. However, the statement neglected to name any of the other companies, while MDI Ventures CEO Donald Wihardja declined to provide any further details on the consortium.

When reports of talks surrounding the deal surfaced last week, PT Bank Central Asia (BCA), controlled by the billionaire Hartono family, seemed to be the prime contender for consortium leader. Some of Indonesia’s most powerful businessmen, the Hartonos own e-commerce businesses, a telecom services firm, and a major cigarette manufacturer. Although this was thought to have been their entry into cryptocurrencies, they were not mentioned as part of the deal.

Overall, Indonesia’s government has been largely supportive of crypto assets, refusing to instate a ban on a market with transactions that amounted to 370 trillion rupiah ($26 billion) in the first five months of the year. Although it allows for crypto assets to be traded alongside commodity futures as an investment, it forbids the use of crypto as currency.

This view is consistent with the country’s religious authorities, who declared the use of crypto as currency to be haram, or banned, because it retains elements of uncertainty, wagering and harm. However, the authorities conceded that crypto could be traded as a commodity if it ​​abides by Shariah tenets and can show a clear benefit.