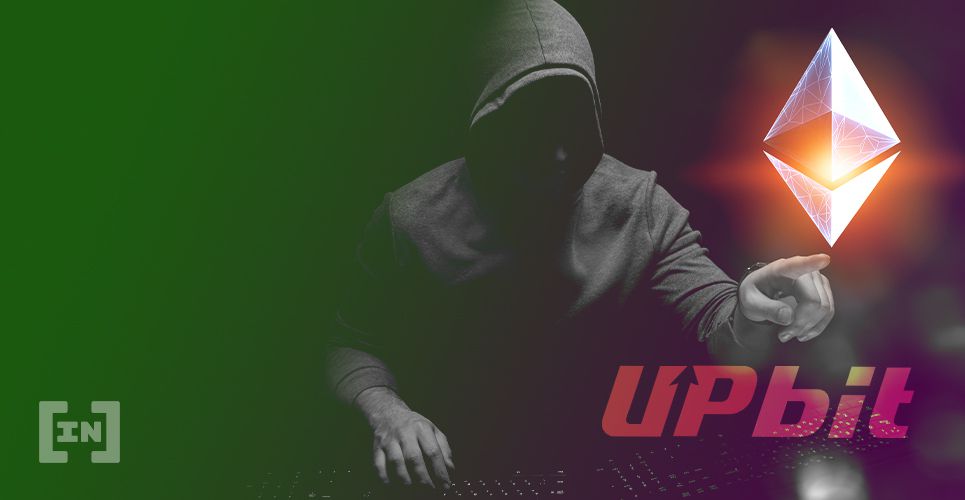 South Korean cryptocurrency exchange Upbit has reportedly been hacked for around $50M worth of Ethereum (ETH). Binance and other exchanges have stepped up to stop the assets from being sold off.

It has been reported that Upbit, one of the leading South Korean exchanges, has suffered a serious hack. The exchange has closed withdrawals and deposits after a suspicious transaction was noticed. In total, 340,000 ether (ETH) was stolen and sent to a still-unidentified address.

Upbit was one of the few South Korean exchanges to have a completely clean record. Never being hacked, it prided itself on its record. However, its reputation has been tarnished as it enters the same league as other hacked South Korean cryptocurrency exchanges. Bithumb was hacked earlier this year for $13M. Last year, Coinrail was also compromised — with hackers running off with $40M.

Luckily, other exchanges have been stepping up to the plate to help out and prevent these stolen funds from being sold off. Binance, in particular, has committed itself to freezing the stolen funds if they are deposited into its exchange.

We will work with Upbit and other industry players to ensure any hacked funds that may make their way to Binance are immediately frozen.

Thus far, the funds have not moved and are being closely monitored by on-chain analysts and other exchanges. As of now, they remain in the unidentified address. 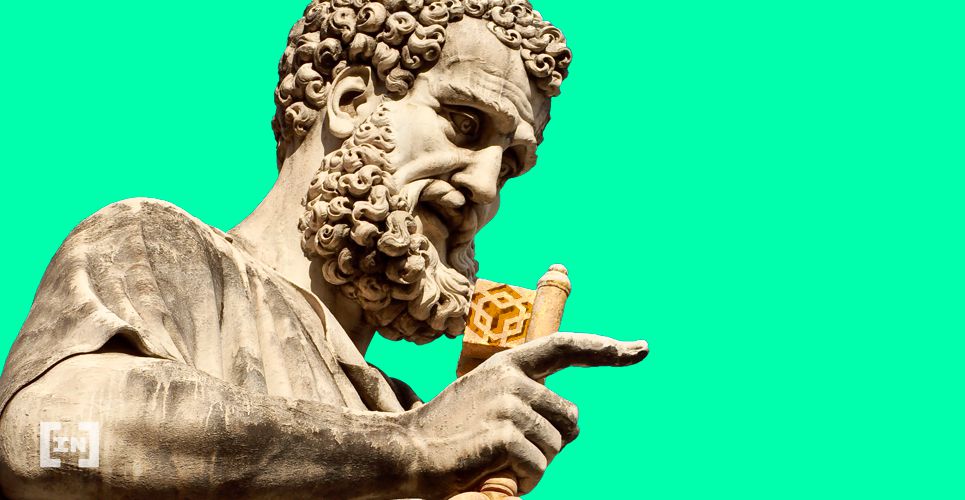 Binance has a longstanding history stopping stolen exchange funds from being deposited and traded on its exchange. In January of this year, Binance froze all funds associated with the hack on Cryptopia. The exchange lost some $3.6M in cryptocurrency and Binance took efforts to freeze several batches of deposits, including Metal (MTL) and Kyber Network (KNC). Binance also froze all funds linked to money laundering from WEX in October 2018.

It’s still unclear who the perpetrators are of the Upbit hack, but the exchange will be locking deposits and withdrawals for two weeks.