Back in 2018, Binance overhauled its listing policy and released a statement claiming it would no longer be charging listing fees. However, if a recent tweet by Digibyte CEO Jared Tate is to be believed, this might not be strictly true.

According to the Digibyte founder, representatives at Binance tried to strong-arm the project into providing $300,000 plus 3% of all DGB in order to protect against hacks, thefts and other issues. It remains unclear exactly how the $300,000 would be used to accomplish this, though the entire move seems similar to requesting ‘protection money.’

Tate claims that this request was made during a video call with the Binance team several weeks ago. After being told that Digibyte didn’t have any funds and couldn’t simply hand over 3% of the total supply as a decentralized project, Binance claimed it would get back to Tate later — but apparently never did.

Did a video call with the ”Binance” team a few weeks ago. They wanted $300,000 and 3% of all DGB for ”insurance for their customers against blockchain hacks & defects” to list $DGB. Told them that is not possible with a truly decentralized #blockchain like #DigiByte.

Unlike many cryptocurrencies, DGB is distributed through a fair mining process that allows DGB to be mined using five different algorithms; Scrypt, SHA-256, Qubit, Skein, or Groestl. This means DGB can be mined with practically any CPU, GPU or ASIC hardware. Because of this, Digibyte can be considered one of the most decentralized cryptocurrencies and was designed to be as accessible as possible.

Unsurprisingly, Digibyte users have been riled up by the announcement, some in support of Digibyte, but others not so much. While some have praised his transparency, there are numerous Digibyte community members that are concerned that by publishing information from private talks, Tate has essentially isolated Digibyte from further exchange listings. 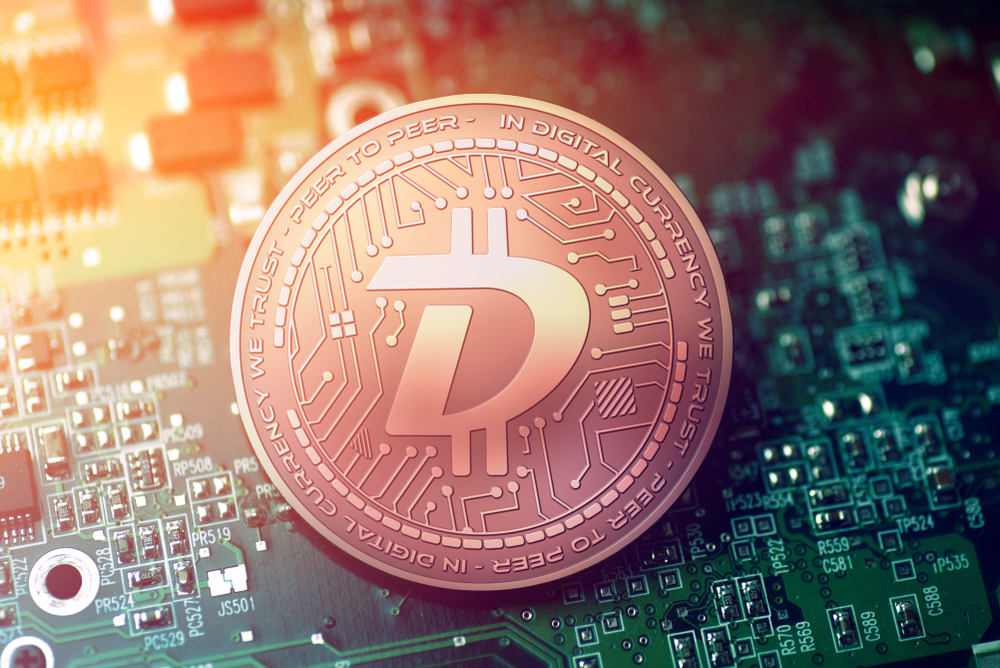 Binance CEO Changpeng Zhao took the opportunity to ‘not’ respond to the situation, tweeting: “lol, interesting (in a fk’ed up way). I think he specifically does NOT want DGB listed on Binance,” adding that he will not be wasting his time with “these types of guys.”

Commenting on the situation in a follow-up tweet, Tate stated that while he supports centralized exchanges that act ethically, he does not support those that engage in shady practices such as this. He also noted that centralized exchanges form a crucial on-ramp for retail investors — improving the overall state if the industry.

Although the $300,000 ‘protection’ fee is significantly lower than than the $1 million+ some projects have been reportedly charged for listing, it does show that Binance’s claim that any project of sufficient quality can get listed might be bogus, since few projects have $300,000 laying around to pay such a fee.

What do you think about these claims? Is Binance well within its rights to request compensation for listing? Drop your thoughts in the comments below!

The U.S Dollar Will Make Up 50% of Facebook's Libra Reserves