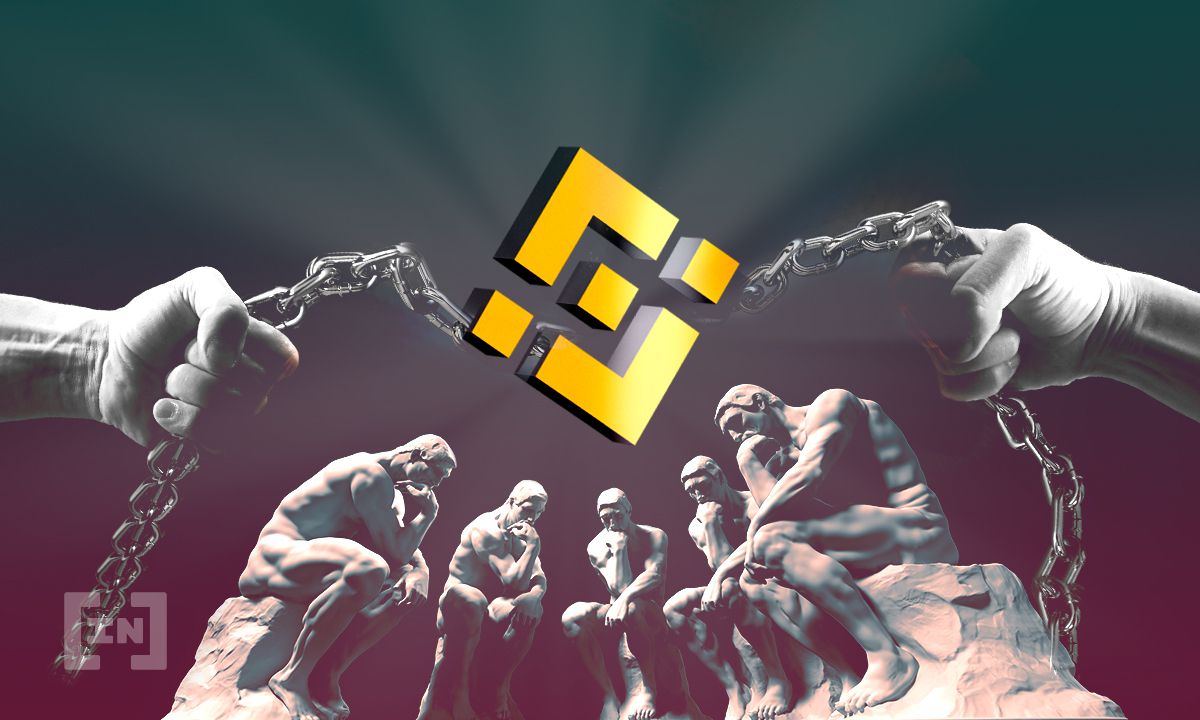 The world’s largest cryptocurrency by volume, Binance said it plans on doubling its compliance headcount by the end of the year.

The crypto exchange said that it would “humbly welcome more capable talents,” in regard to its compliance staff. The announcement comes amidst a flurry of regulatory scrutiny Binance has found itself under.

“Binance has grown very quickly and we haven’t always got everything exactly right,” chief executive Changpeng Zhao said in a letter posted on Binance’s blog. However, he said scrutiny of the mostly unregulated industry showed it was “maturing”.

“The adoption and development of crypto has many parallels with that of the car,” Zhao wrote. “When the car was first invented, there weren’t any traffic laws, traffic lights or even safety belts. Laws and guidelines were developed along the way,” he said. “Crypto is similar.”

Zhao said Binance’s international compliance team and advisory board had grown “by 500% since last year.” He added that Binance plans to double this figure by the end of 2021. “Our vision is to increase freedom and inclusion for a better human society,” Zhao wrote. “We humbly welcome more capable talents and experienced advisers to join us to build better.”

The letter is the company’s most explicit response to the flurry of regulatory attention it has recently received. Authorities around the world have raised concerns about the world’s largest crypto exchange by volume, amidst a recent crackdown on cryptocurrencies. Meanwhile, monthly trading volumes over the exchange soared to more than $660 billion in June, according to data from CryptoCompare.

Most poignantly for Binance is likely the UK’s Financial Conduct Authority (FCA) issuing a consumer warning against it. The financial watchdog also stripped the company of the capacity to do regulated activity in the country. Soon after, Barclays stopped transferring funds to Binance. Most recently, Binance announced that it would temporarily suspend euro deposits in the European Union’s Single Euro Payments Area (SEPA) network.