Bill to Reform US Government Surveillance Measures Extended by Senate

The United States government has moved to broaden its ability to achieve effective surveillance after an essential piece of legislation got a boost in Congress.

Earlier this week, members of the U.S. House of Representatives voted to extend the validity of certain foundational provisions of the Foreign Intelligence Surveillance Act (FISA). [Reuters]

The FISA legislation allows the Federal Bureau of Investigation (FBI) to monitor foreign entities suspected of espionage or other national threats.

The government has been heavily criticized for its interpretation of the surveillance law in the past. Everything came to a head after evidence showed that the FBI had engaged in gross misconduct in its warrant application to spy on Trump campaign adviser Carter Page. 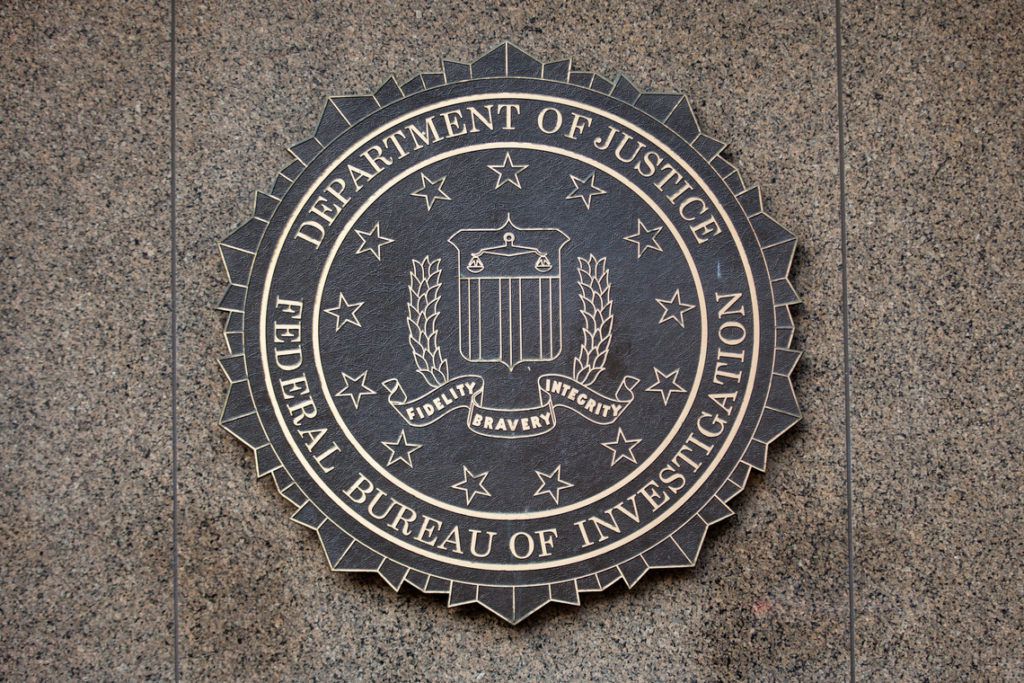 The newly-passed bill will prolong the FBI’s use of three federal tools that form a part of the legislation. The bill passed with a 278-136 majority in the House, enjoying overwhelming bipartisan support.

The bill will also introduce new restrictions to the FISA court’s oversight of surveillance warrant requests. This has been a significant privacy concern with government surveillance in the past. FISA wiretaps, another long-time source of controversy for the FBI, will also be changed.

Lastly, the government will no longer be able to collect information obtained through wiretaps. Harsher penalties for violations have been put in place, with an eight-year prison term levied on any entity found guilty of improperly using electronic surveillance (up from the five-year term that was previously in place.)

US Senate Moves to Extend

Many of the provisions in the new bill were initially proposed by Rep. Chris Stewart (R-UT). Negotiations over its terms had been ongoing for weeks now, with libertarian-leaning Republicans pushing for additional privacy protections.

The bill has also been supported by Attorney General William Barr, who encouraged members of both parties to vote for it. 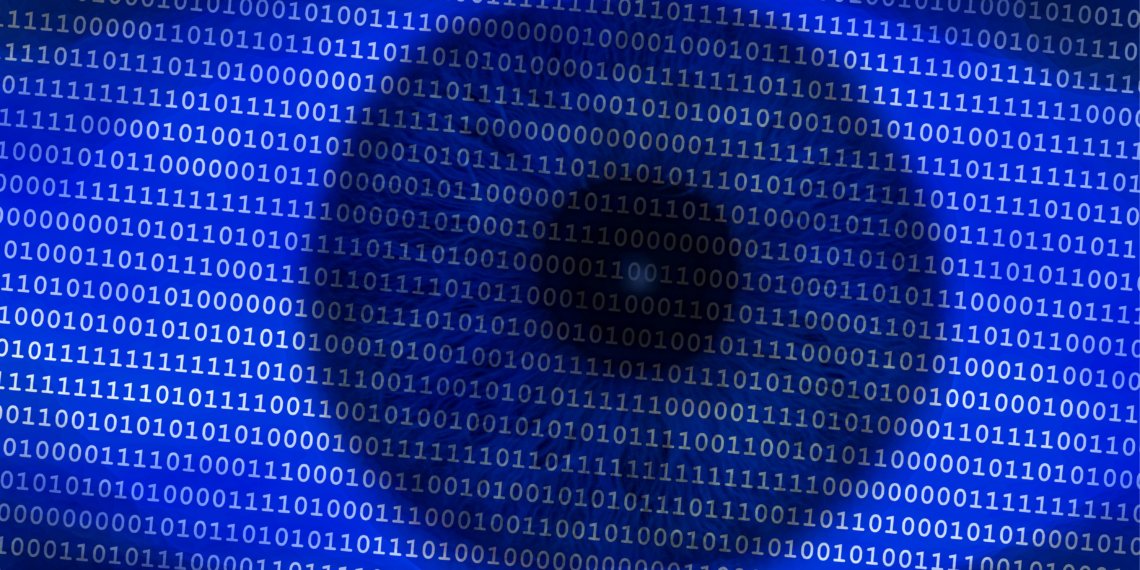 The AG said in a statement that he had reviewed the bill and found sufficient compliance requirements and provisions to guard against misuse and abuse going forward. He also touted its ability to ensure effective surveillance in case of a threat to American citizens.

Barr told reporters after the bill’s successful House passage that he would only allow a bill that prevents Americans from being targeted by FISA, while Sen. Ron Wyden (D-OR) already criticized the bill for not going far enough to stop the government from engaging in illegal digital surveillance.

On Monday the Senate moved ahead to extend the bill for a further 77 days. [Fox News]