By Daniel Phillips
3 September 2019, 03:22 GMT+0000
Updated by Max Moeller
3 September 2019, 03:22 GMT+0000
Although Bitcoin is often described as an anonymous payment system by outsider observers, this couldn’t be further from the truth.
In actuality, the public nature of the Bitcoin blockchain makes it far more transparent than many people are aware of — and it can reveal sensitive information that is best kept private. Being only a pseudo-anonymous cryptocurrency, the Bitcoin blockchain allows anybody to check unspent transaction outputs (UTXOs) for any address. This essentially means that, if somebody knows your Bitcoin wallet address, they can check all of your previous transactions and your wallet balance at any point in time. With the rise of blockchain analytics agencies such as Chainalysis and Elliptic, there has never been a better time to retake control of your privacy. With that in mind, let’s examine some of the best ways to protect yourself from blockchain snooping and improve the fungibility of your Bitcoin. 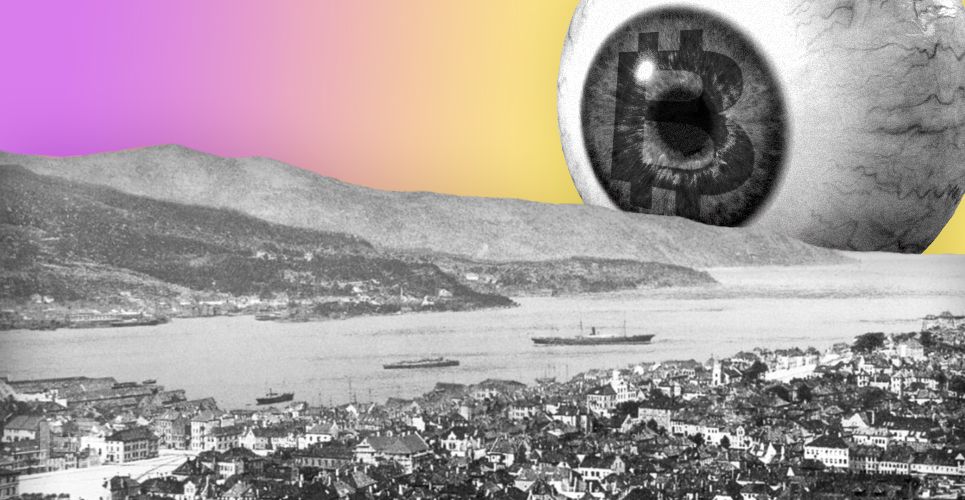 Coinomi Wallet is a popular multi-asset wallet that features built-in privacy-preserving features. The wallet is used by millions worldwide and is one of the few Bitcoin wallets to prevent address reuse automatically. The simplest way to improve Bitcoin privacy is by avoiding address reuse. However, few wallets generate a new address for every transaction — making Coinomi somewhat of a rarity in this regard.

By preventing address reuse, Coinomi makes it much more difficult for blockchain analysis companies to gain a complete picture of who owns the address. Reusing a single address essentially forms a history of your actions on the Bitcoin blockchain, allowing anybody with the address to view all your transactions. Generating a new address for each transaction breaks this link — preventing a unified history from forming. 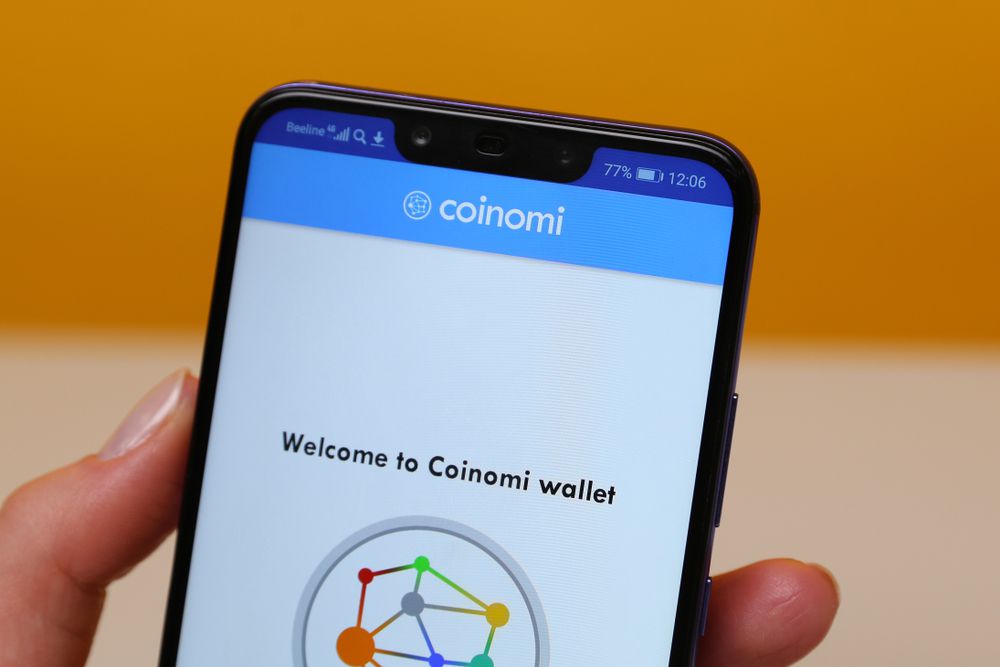 Samourai is a Bitcoin wallet designed for the privacy-focused individual. The wallet is designed to help “thwart blockchain-based surveillance and censorship” by using a variety of techniques to keep your identity private. Besides providing one of the most secure ways to manage your Bitcoin, Samourai also makes it easy to run a full node and includes a useful stealth mode feature that hides the wallet from your device until you enter a secret code.

Samourai employs several techniques to improve your privacy when transacting with Bitcoin. For one, it completely prevents reusing Bitcoin addresses while also attempting to build transactions without merging inputs and leaking meta-data. Beyond this, using the Samourai Wallet Ricochet feature will increase the length of a transaction chain, making the resulting funds much less likely to be blacklisted by centralized exchanges. 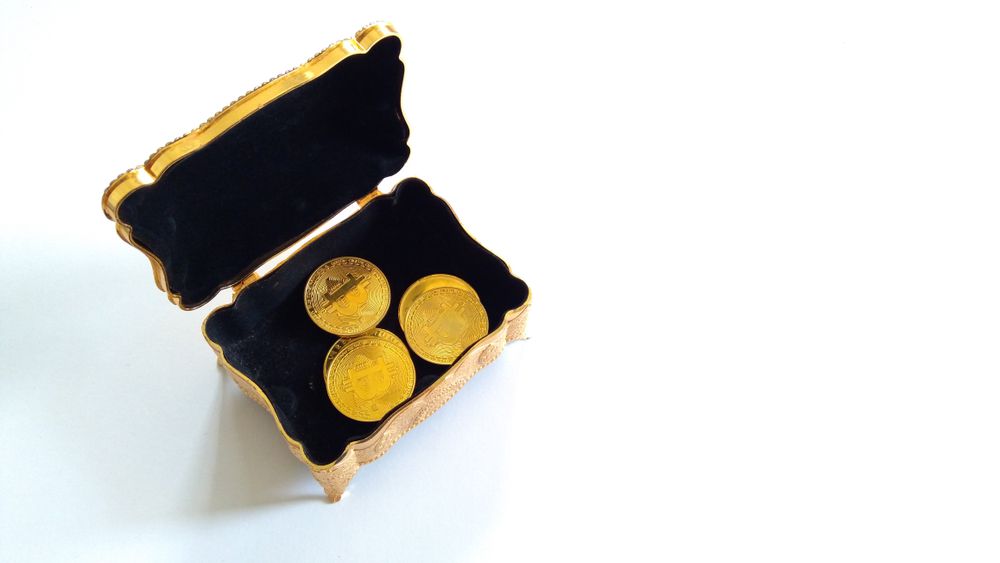 Widely described as a game-changer for Bitcoin privacy, Wasabi Wallet is one of the few free wallet clients to genuinely improve your privacy when using Bitcoin. To achieve this, Wasabi Wallet uses CoinJoin to combine inputs several transactions into a single transaction with multiple outputs. This is a type of trustless shuffling protocol that can be used to obscure a transaction path — making it very difficult to determine who paid who. Wasabi Wallet is currently available for all major desktop operating systems.

The main feature Wasabi Wallet uses to protect your privacy is known as Chaumian CoinJoin. Wasabi Wallet allows you to apply CoinJoin as many times as you feel comfortable — with each step further increasing transaction privacy. 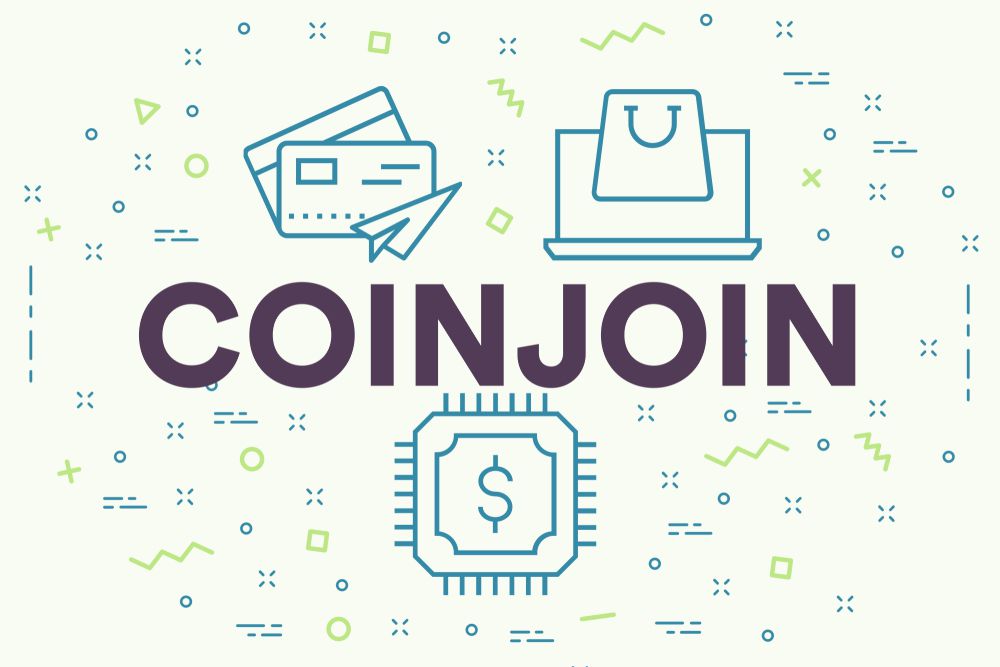 One of the most popular implementations of CoinJoin, JoinMarket is a non-custodial Bitcoin fungibility and anonymization tool. The tool is so effective at obfuscating transaction trails that a bounty worth 220 BTC (roughly $2 million) to deanonymize a JoinMarket transaction remains unclaimed. JoinMarket provides a maker/taker fee model to ensure it remains operational. Those who want to mix their coins (takers) are matched with those who provide liquidity (makers) and participate in the mixing process.

Being written in Python, JoinMarket is mostly used by those looking to mix a large amount of Bitcoin as securely as possible. Similar to Wasabi Wallet, JoinMarket uses a process known as CoinJoin to obscure the origin and destination of funds. 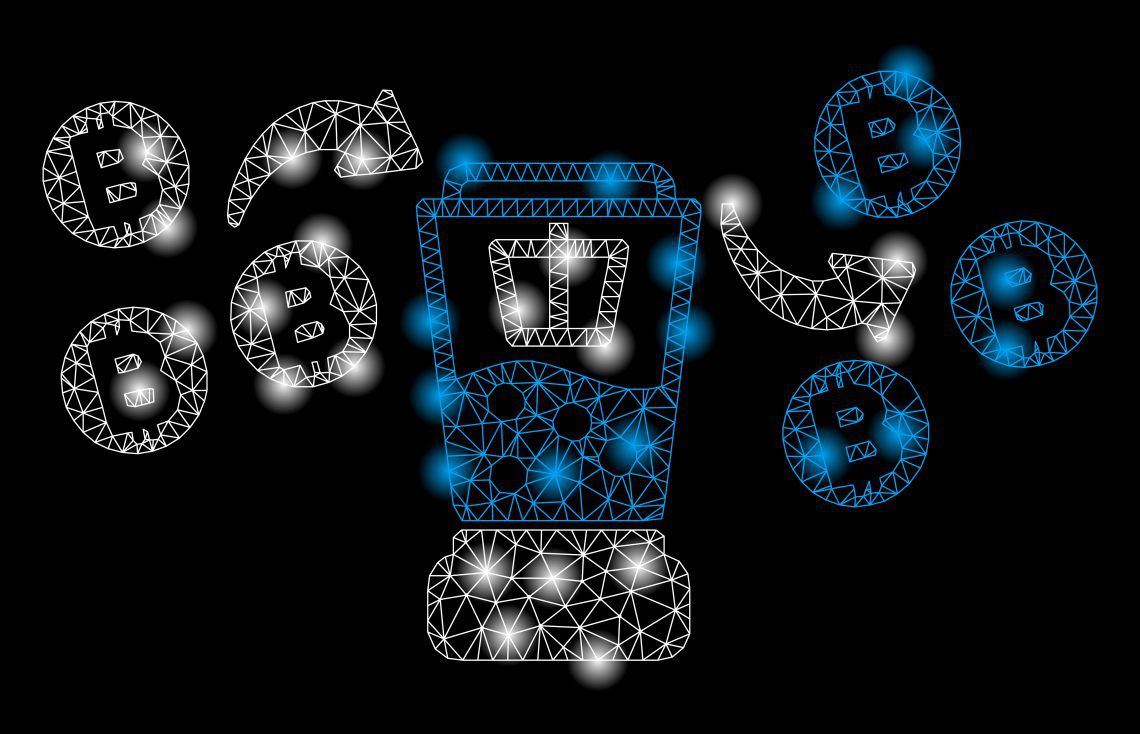 One of the most popular Bitcoin mixers in operation, CryptoMixer has been used by thousands of users since 2016. The mixer is known to hold over 2,000 BTC at any one time — making it arguably the most trusted mixer available. The mixer does not store any logs of any kind and uses custom code to ensure that coins are thoroughly mixed. However, as a centralized mixer, it is prone to eventually being shut down — similar to BestMixer back in May 2019.

As a Bitcoin mixer, CryptoMixer users simply send funds to the address provided when creating a new mixing session. Users are able to choose the fee they pay, which is deducted from the incoming amount before mixing the coins and sending them to an address provided by the user after a set delay (up to 48 hours). Did we miss any from our list? How do you ensure your privacy when transacting with BTC? Let us know in the comments below! Images are courtesy of Shutterstock.