Will the Delisting of Bitcoin SV on Binance Cause Bitcoin Cash to Spike? (BSV and BCH Price Analysis for Apr 15)

Share on FacebookShare on Twitter
At BeInCrypto, we provide regular updates of the most relevant and popular cryptocurrencies and digital assets on the market. Today we are going to do an analysis comparing Bitcoin Cash SV (BSV) and Bitcoin Cash ABC (BCH) on a day in which significant events occurred which can have an effect on price.

On Apr 15, the Binance cryptocurrency exchange announced that it would be delisting Bitcoin SV. CEO of Binance Changpeng Zhao—or CZ as he is called on Crypto Twitter—announced his intention of delisting BSV. The reason involved Craig Wright’s feud with @holdanaut on Twitter.

Bitcoin SV is a hard fork from Bitcoin Cash. The movement for the BSV hard fork was spearheaded by Wright—who has often claimed to be Satoshi Nakamoto

We don’t know much about the founder (or founders) of Bitcoin — Satoshi Nakamoto — as he pretty much disappeared... More. The SV in “Bitcoin SV” stands for “Satoshi’s Vision.”

The identity of Satoshi Nakamoto, however, is still unverified, and even Wikileaks has released evidence to suggest that Wright’s claims may be false. 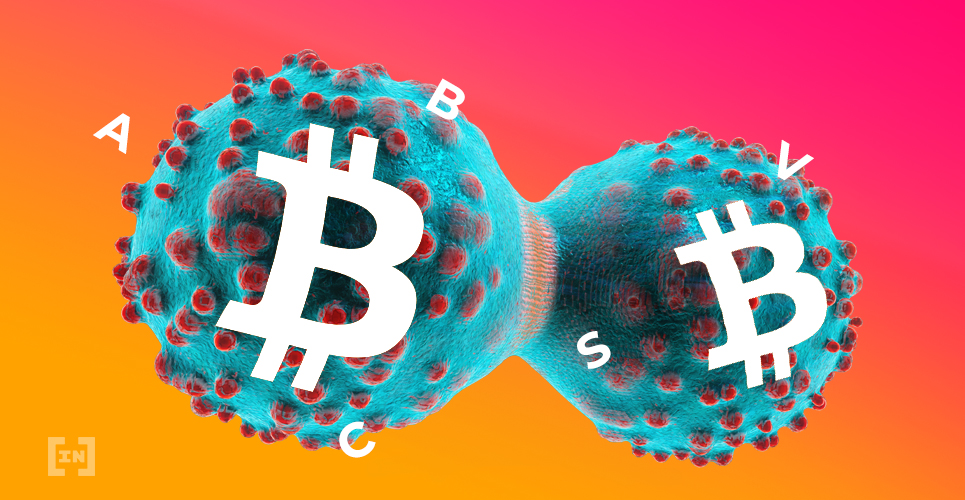 However, it is expected that the delisting of Bitcoin SV from Binance will have negative effects on the cryptocurrency’s price. Bitcoin Cash, on the other hand, appears to be experiencing a surge in price

The price of BCH on Coinbase is analyzed at one-hour intervals from Apr 14 to Apr 15. 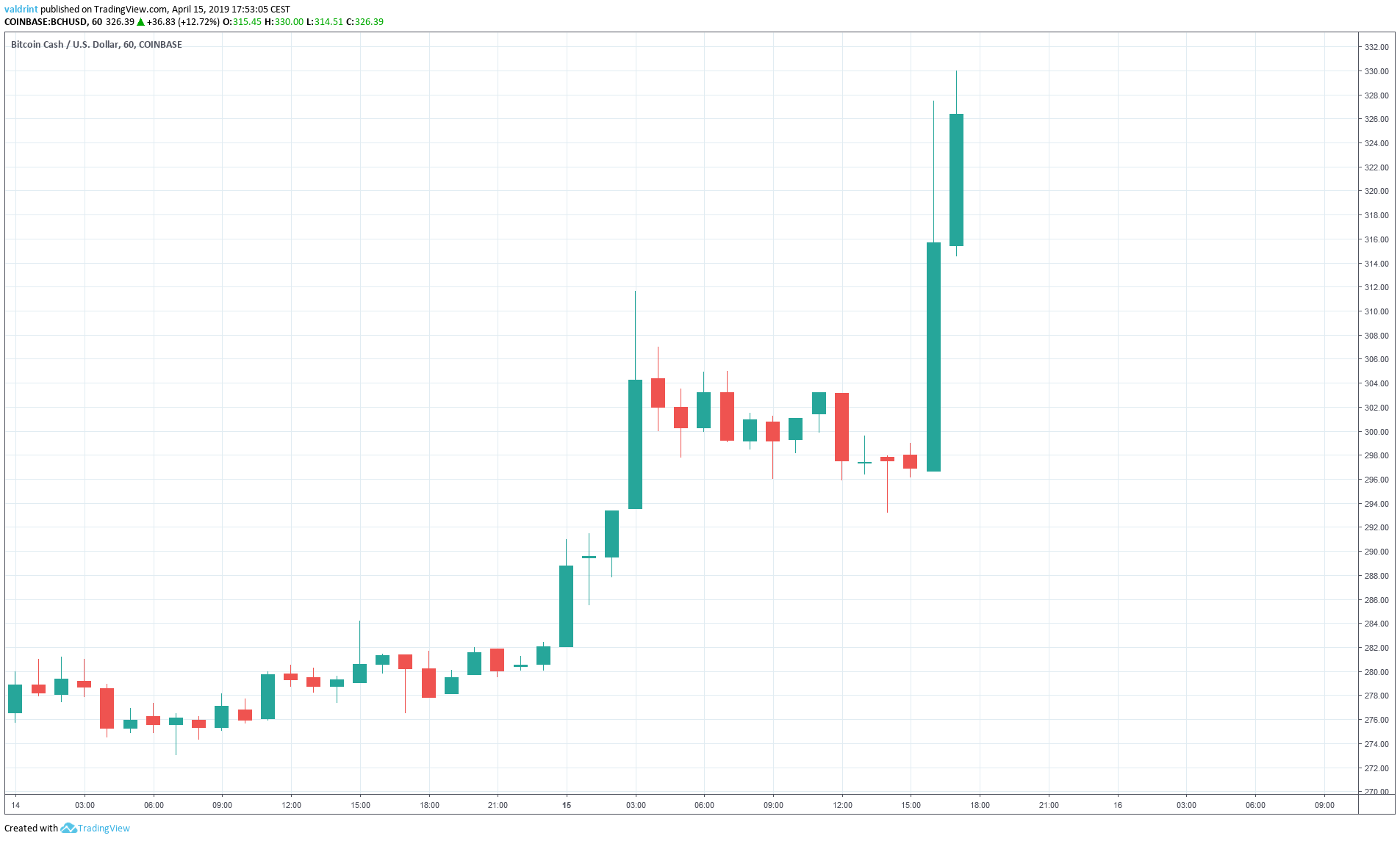 The price of BSV on BitFinex is analyzed at one-hour intervals from Apr 14 to Apr 15. 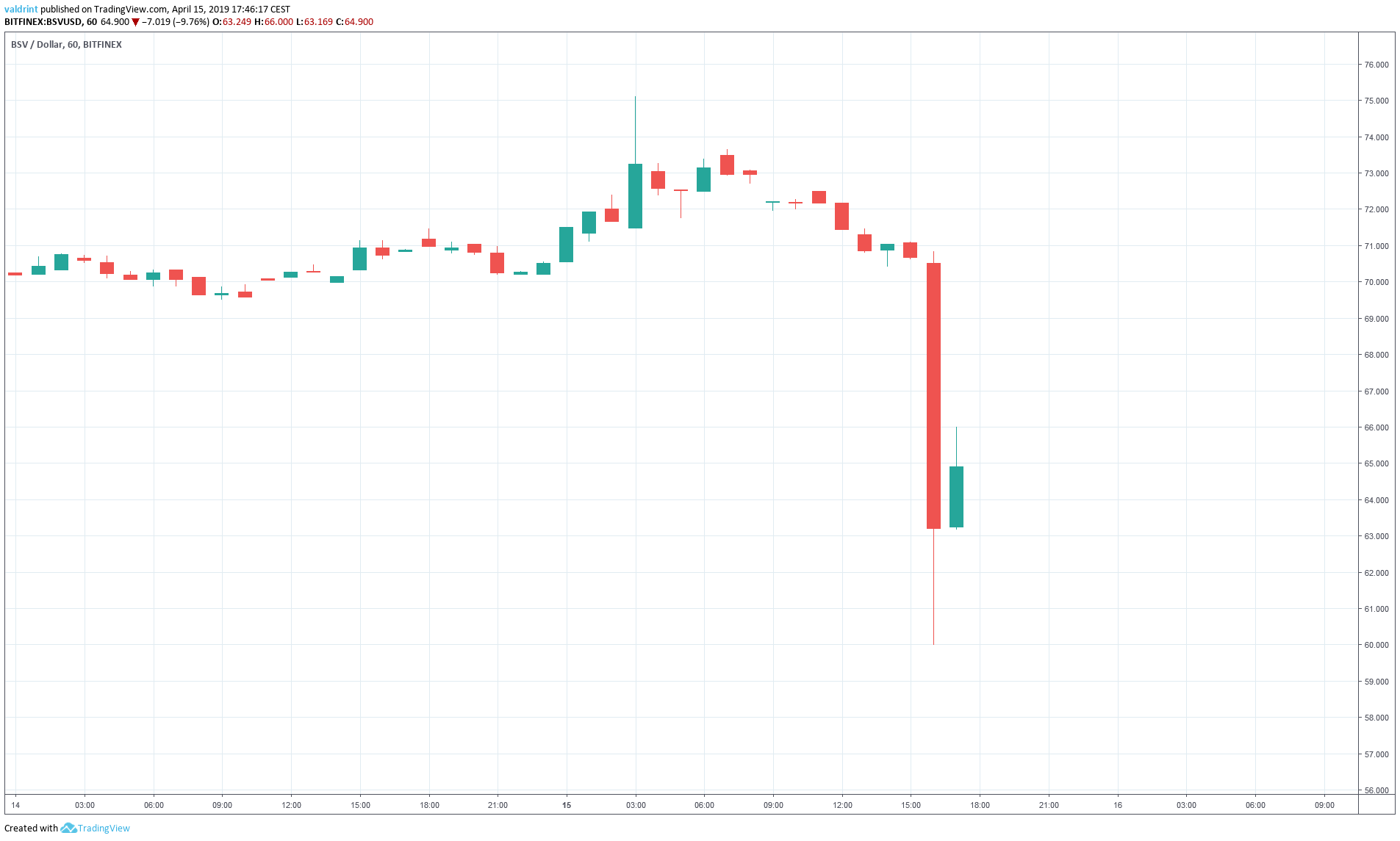 On Apr 15, 15:00 (UTC+2), a rapid downward move was initiated by the price of BSV. This is most likely caused by the delisting on Binance.

However, Bitcoin Cash spiked during the same period. It is possible that Bitcoin SV investors may be moving their funds over to Bitcoin Cash.

When Bitcoin Cash SV was first announced, it caused great contention. Bitcoin Cash ABC was announced as an alternative.  After the hard fork, it was unclear which would become the real Bitcoin Cash. 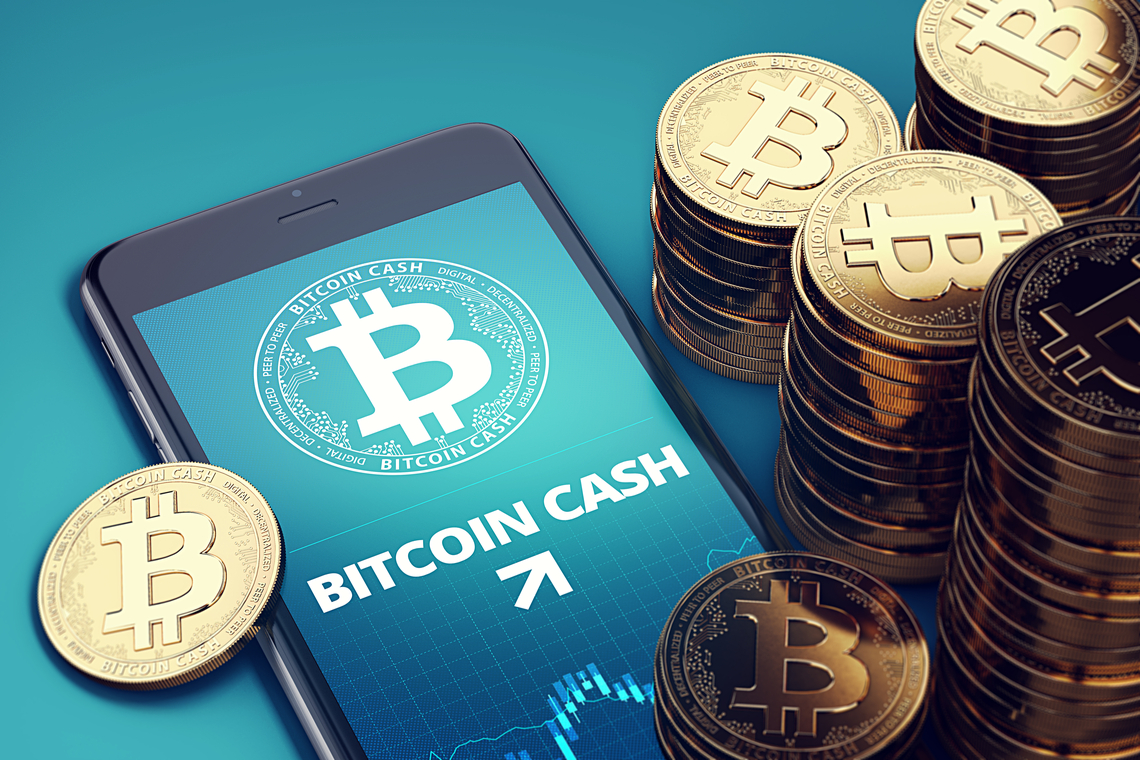 Without Bitcoin SV delisted from Binance, the exchange may finally list Bitcoin Cash ABC as the real Bitcoin Cash.

This could cause Bitcoin SV to fade into greater obsurity. On the other hand, Bitcoin Cash may see continued price gains—at least in the short term.

However, we still believe that long-term price losses are still likely.

To learn more, click on the green button below:

It Would Be Relatively Easy to 51% Attack Bitcoin SV (BSV)