The illegal market manipulation took place through chat rooms — where bank officials organized currency fluctuations for profit. These groups, formed by teams from different banks, worked together to gain massive profits from the manipulated changes.

These are the last in the series of fines for the events. The European Union levied fines over $1.3 billion and the U.K. separately issued $1.6 billion in fines in 2014.

The cartels were active from 2007 through 2013 and were nicknamed Three Way Banana Split and Essex Express. The groups were able to manipulate currency prices with coordinated buy and sell actions — creating substantial profit windfalls for their respective institutions.

The cartels were able to exist under the radar because of their international nature — with banks from Europe and the U.S. as participants. The groups were finally revealed because of a whistleblower at Switzerland’s UBS in exchange for immunity. 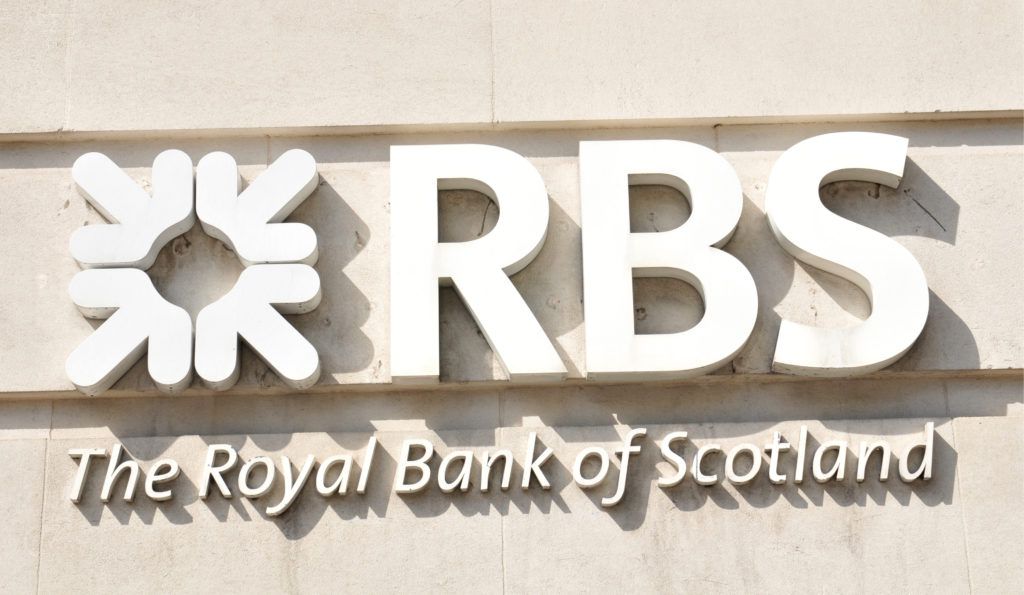 While banks are ostensibly pro-customer, revelations of this type make clear that the institutions are and have been solely driven by profits. Larger banks are able to use their positions with governments to create such schemes.

While the scam did finally come to light, it simply reveals the problems facing centralized for-profit institutions managing money. Government fines do not mitigate the problems since governments are also manipulatable.

A simple test of the interconnection of banks and governments can be seen the bailouts received during the last economic crisis. No wonder Bitcoin

We don’t know much about the Bitcoin founder (or founders)  — Satoshi Nakamoto — as he pretty much disappeared after... More imbedded the headline for banking bailouts during the very time the currency cartels were at their height. 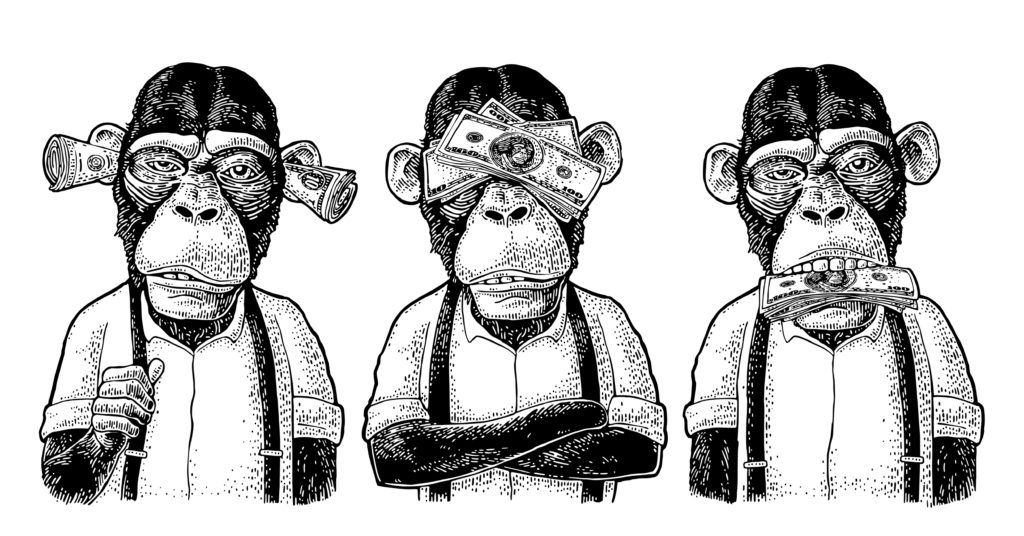 On the contrary, a payment system that is decentralized and provides international access without manipulation offers a solution. Bitcoin (BTC) was designed with such an intent in mind — severing the connections that allow banks and governments to artificially manage finance.

Bitcoin functions as a true laissez-faire platform, moving on the market without centralized control or manipulation (arguably).

Do you think Bitcoin (BTC) is the answer for the world’s banking problems, or would gurus find ways to manipulate the foremost cryptocurrency as well? Let us know in the comments below!

Almost $10 Billion in Cryptocurrency Locked in Staking Contracts
#Blockchain News 1 month ago
Up Next
Gold and Bitcoin Price Analysis: Au Increasing at a Faster Rate Than BTC
Bitcoin Analysis 1 year ago
Related News