The Bank of Japan has provided in-depth research on the benefits and outcomes of central bank digital currency (CBDC) integration within the existing financial system.

Professors Noriyuki Yanagawa from the University of Tokyo’s Graduate School of Economics and Hiromi Yamaoka from the Institute for Monetary and Economic Studies prepared a detailed working paper for the Bank of Japan.

The authors explored issues relating to the digital form of money and cryptocurrencies’ influence on the existing monetary system and economy as a whole. They stated: 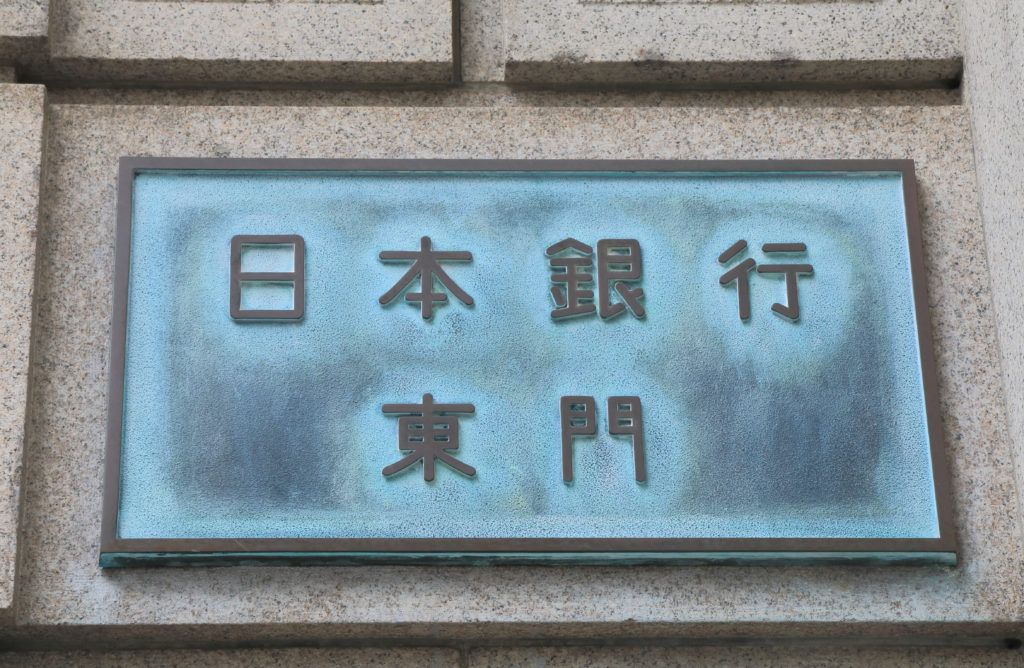 Basically, there are two types of money issued by central banks as their liabilities:

The researches suggest that CBDCs can be divided into even similar categories:

The first category implies broader access to central bank accounts for ordinary people, which may lead to considerable risks for the banking system — including a run on the banks and a massive shift to CDBCs.

However, CDBCs of the second type is much easier to implement, as the central bank’s deposits have already been digitalized. Being more like an evolution of existing central bank deposits — rather than a new form of money — they pose fewer risks to the financial system. 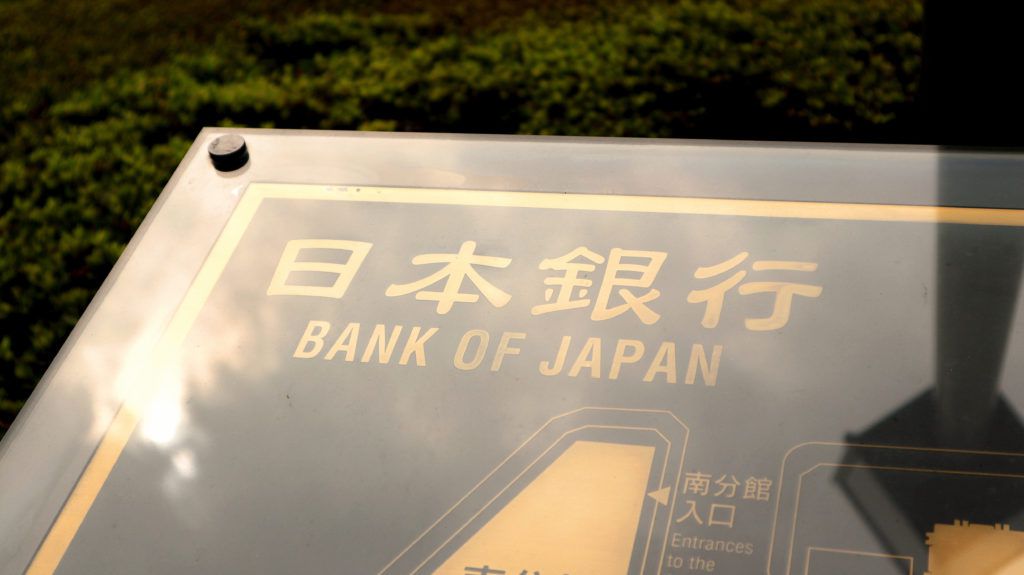 At this stage, the issuance of CBDCs is not considered as a possibility for the foreseeable future. However, certain benefits associated with virtual currencies support the growing interest in the new form of money.

New technologies behind cryptocurrencies allow for enhanced efficiency in the existing settlement infrastructure. Moreover, digital money will reduce the costs related to money printing, the storage and distribution of paper-based banknotes, and the replacing of old and worn out banknotes with new ones.

Also, contrary to popular belief, virtual coins are less anonymous than paper money. As banknotes bear no other information except their value, they are convenient for money laundering, tax avoidance, and other criminal activity. In this context, the authors of the paper argue that CBDCs used by the general public can reduce the risks of illegal financial activities.

The authors of the paper make an interesting argument when they state that CBDCs can improve financial stability. By issuing CBDCs — and replacing bank deposits with them — regulators will prevent banks from using maturity transformation, which is considered as one of the key destabilizing factors within the financial system. 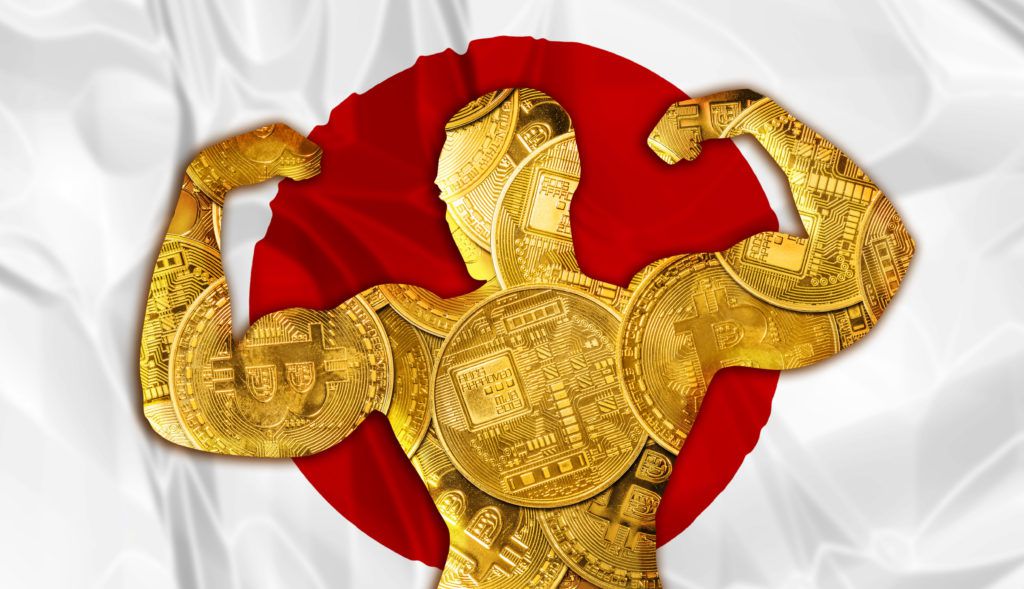 There are pros and cons to every scenario. The aforementioned benefits come at a price — and central banks must evaluate the risks associated with digital money.

Standard banks will suffer the most. According to the researches, newly issued CBDCs may lead to a massive outflow of funds from banks — leaving them in a vulnerable position, due to dried up liquidity. Apart from that, interest-bearing CBDCs might crash interest rates on bank deposits and prevent them from providing loans to those who need them. This may result in distorted resource allocation in the economy.

Who Else is Considering CBDCs?

Global central banks have been looking into the concept of digital money for some time now.

In May 2018, the Bank of England published a research paper devoted to different models of CBDCs and their integration into the financial system.

Sweden’s Riksbank is considering the possibility of issuing digital money — due to reduced use of cash in the country.

Do you think we need digital money issued by central banks? Let us know what you think in the comments below!