BUY NOW narrative, the Bank of China appears to now be endorsing the leading digital currency. The central bank posted an infographic that not only explains Bitcoin’s history but also why it represents the hardest form of money humans have known to this point.

A matter of weeks after Bitcoin was branded a national security

Once you've bought or received bitcoins; you now need to keep them as safe as possible. This guide will provide... More issue by the U.S. Treasury Secretary, the Bank of China has publicly shared information that seems to endorse the digital currency. 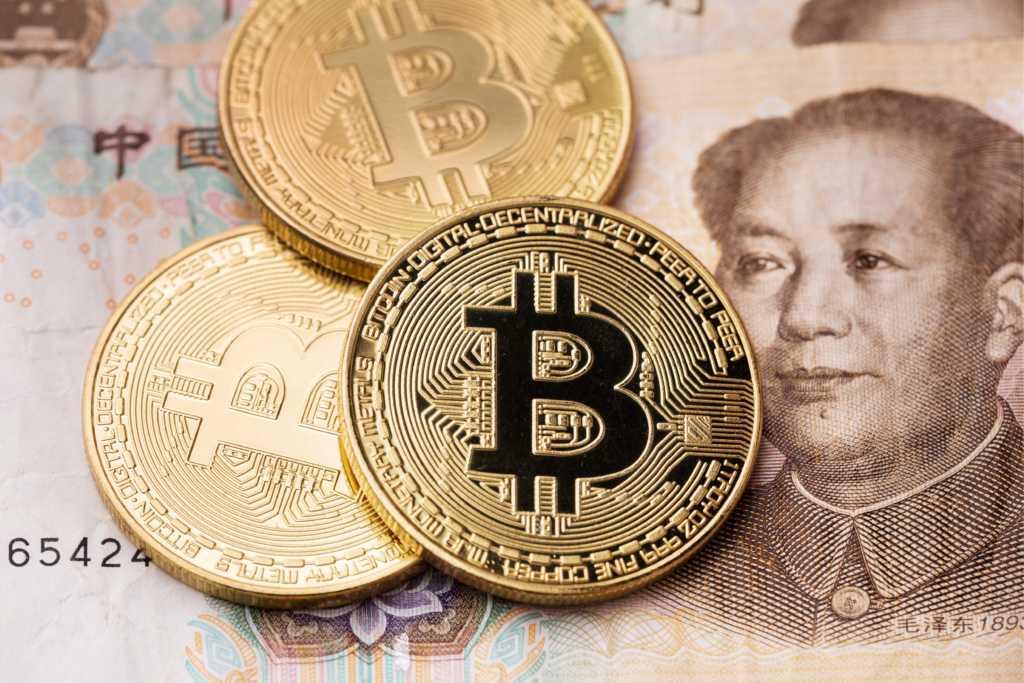 China Warming Up to Bitcoin

An infographic posted to the bank’s website explains the cryptoasset in surprising detail and also details why it is valuable.

The document includes a history of Bitcoin up to the present day. Beginning with the publication of the Bitcoin Whitepaper, it details key events such as the now-legendary 10,000 BTC pizzas and the Mt. Gox scandal, culminating at the present day with the 2018 bear market and the announcement of Facebook’s Libra.

Perhaps most interesting is the explanation of Bitcoin’s store-of-value qualities. It shows the hard monetary principles that have won the favor of Austrian economists as the reason behind its increasing value. There is also a breakdown of the asset’s mining difficulty and halving schedule. All told, it’s incredibly thorough, and the use of pictures and short bursts of text show that it was clearly intended to be as easy to understand as possible.

The posting of such material comes as a massive surprise to those of us in the West without firsthand information of the true sentiment of the opaque institutions in the nation. Although the people of China have long shown great interest in digital currency, the authorities have displayed less fondness. 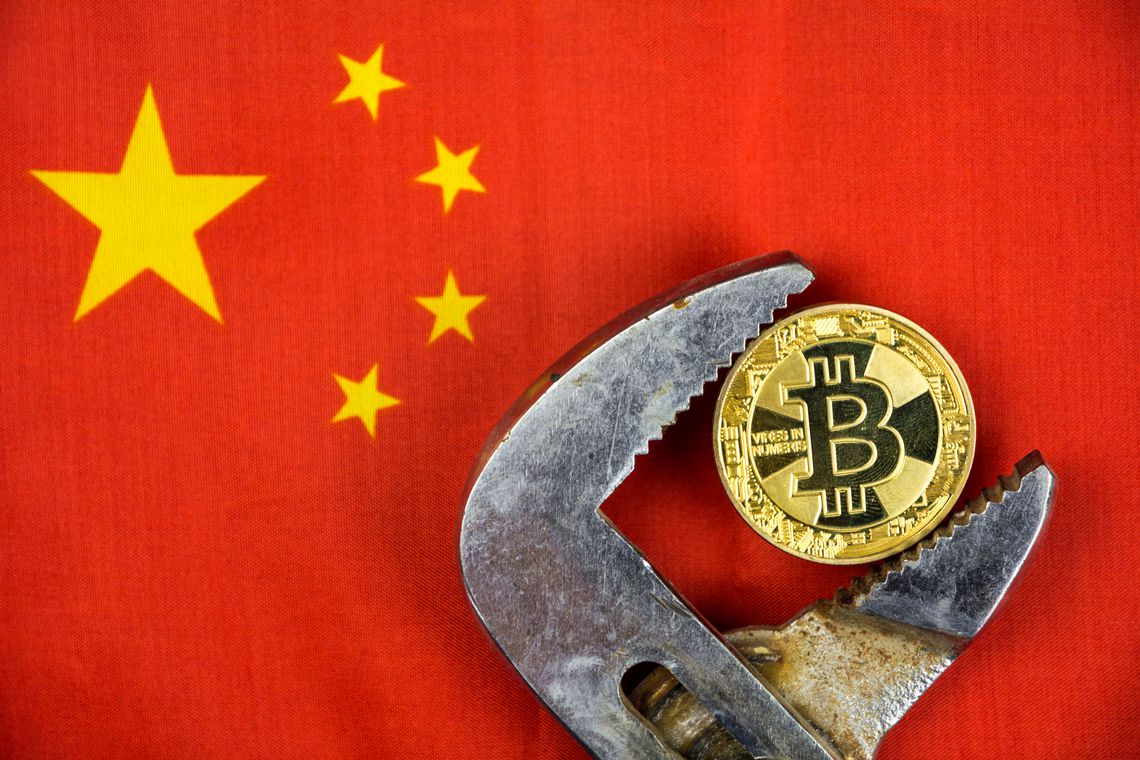 The nation has held a monopoly on the production of mining equipment since basically the beginning of Bitcoin. However, the government appears largely hostile to the activity. Prior to government clampdowns on trading and exchanges, China also consistently ranked number one in terms of trade volume around the world.

However, despite previous government hostility towards digital assets, the nation is also believed to be developing its own digital currency. The government reportedly believes Facebook’s newly-detailed Libra to be a challenge and recently intensified its own research into blockchain-based currencies.

Yesterday the #BankofChina posted up an article about #Bitcoin. They explained how $BTC works, why the price is going up, and why it’s valuable. Never thought I’d see that happen. 😅 #Bullish pic.twitter.com/GKzj7XJjJa

The well-known Bitcoin proponent signed off his Tweet with the hashtag #Bullish, leading some to speculate about central banks starting to accumulate BTC and others to speculate that some large holders of BTC at the bank may have found themselves with publishing rights for the institution’s website.

One of the more interesting replies linked the timing of the central bank’s apparent endorsement of Bitcoin with the recent US government attacks on digital currency. Steven Mnuchin, the US Treasury Secretary, called cryptocurrency a “national security issue” last month. With already frosty relations between the two global superpowers, has China sensed weakness in the U.S. disapproval of cryptocurrency and is now attempting to capitalize on it?

What do you think has inspired this sudden fondness of Bitcoin posted on China’s central bank’s website? Let’s hear your thoughts in the comments below.

90 Percent of Cryptocurrency Firms May Be Bankrupt in Six Months: Swiss Blockchain Federation
#Companies News 4 weeks ago
Up Next
Brave Users up in Arms Over Mandatory KYC for BAT Withdrawals to External Addresses
Regulation News 10 months ago
Related News