Bakkt has been making headlines in the news again as its CEO is appointed to a Georgia Senate seat despite the ire of President Trump. The exchange itself has been ramping up its trading services, however, as the trading platform breaks new ground in the greater political and financial press.

The Intercontinental Exchange (ICE) is a known backer of Bakkt and recently tweeted out that in just 4 days users will be able to trade on two new markets on Bakkt. Bitcoin (USD) options trading and Bitcoin (USD) cash-settled monthly futures will soon be available. The public was first made aware of these new market additions in an announcement by Bakkt in late November, as reported by BeInCrypto.

However, the tweet was met with skepticism, dismissal, and outright hostility from many in the cryptocurrency community. Users claim that these “cash-settled” Bitcoin markets are responsible for manipulating markets and artificially pushing prices downward.

In 2017 they needed a tool to pop the bubble. In 2019 they still need this tool to manipulate the asset

It’s unclear whether futures markets were responsible for the 2018 Bitcoin crash, but they did come at a timely moment. CME, the world’s largest futures exchange, launched Bitcoin futures on December 18th—just weeks before Bitcoin’s dazzling decline from its peak of $20,000. Futures trading for Bitcoin remains popular – as BeInCrypto reported, its trading volume has spiked considerably in 2019. Yet, given that CME trades only IOUs and not physical Bitcoin, Bakkt promised the real thing: futures fully backed by actual Bitcoin. Now, with the introduction of cash-backed Bitcoin trading markets, many are second-guessing the Bakkt’s commitment to the cryptocurrency world.

The unveiling of new markets on Bakkt comes at a time when its CEO won a surprise appointment in the Georgia senate. Kelly Loeffler was appointed by Georgia’s governor despite President Trump’s disapproval. It should be noted, however, that she has donated significantly to President Trump’s campaign. 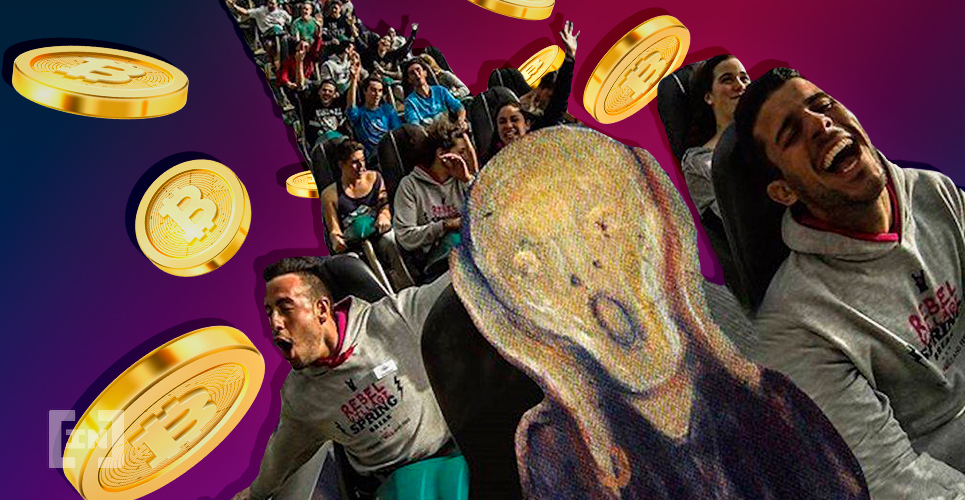 It remains to be seen whether she will diligently lobby for changes in cryptocurrency regulations. This is the first time someone from the blockchain industry has been appointed to political office.

When Will Bitcoin Reach a New All-Time High? [Premium Analysis]