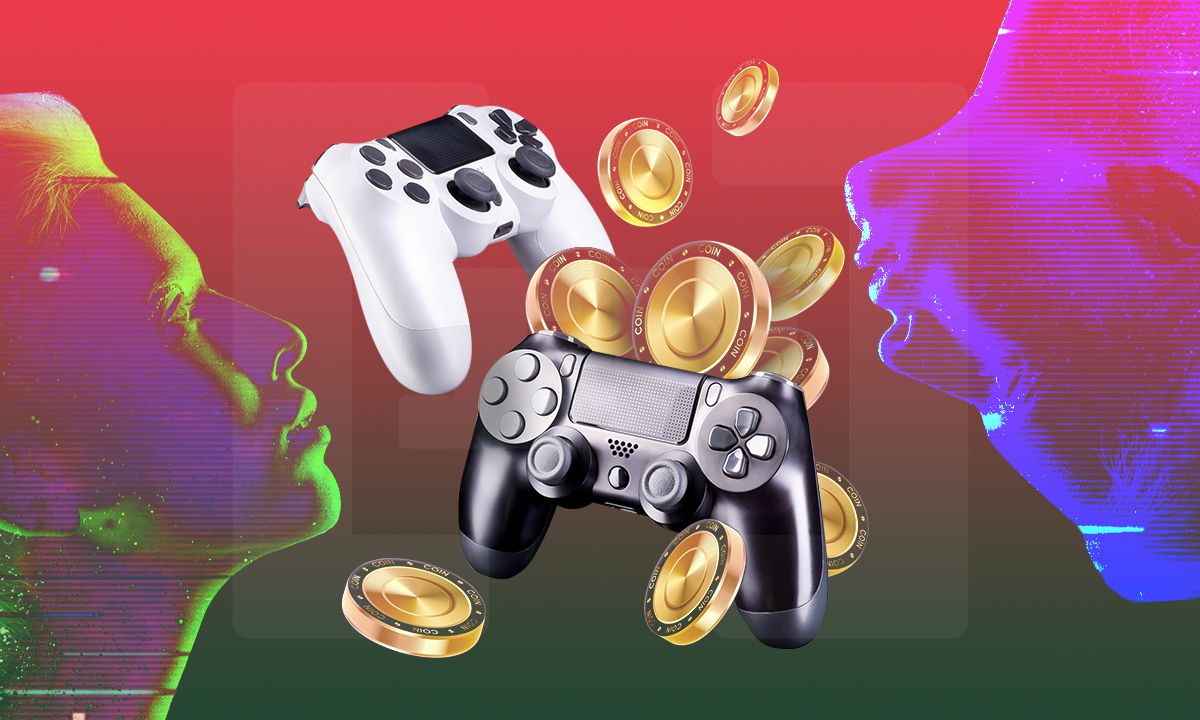 At the center of proceedings was DJ, record producer, and electronic musician Dillon Francis. One of the people behind the special NFTs auctioned off during the event. Francis teamed up with visual artist MERDA to create three NFTs, inspired by Gerald the Piñata.

The NFTs were auctioned off on OpenSea and other platforms during the launch party. One featured a “3D Pixel Gerald,” which sold for 6.42 ether (ETH), the equivalent of $17,788.

In addition, Francis himself did a DJ set via live stream. Atari lauded the musician’s performance on Twitter, stating they had “broke[n] every record” with the launch party.

What is the Atari Casino?

Back in March, Atari announced its partnership with Decentral Games to launch a casino. A platform on which users can play casino games using cryptocurrencies. Reports indicate that the casino is a 3D virtual platform, operating on the Ethereum blockchain via Decentraland (MANA).

While the Atari Casino features a 20-parcel estate, situated in the Casino Quarter of Vegas City on Decentraland, they have plans to take on the real Vegas too. In the form of the world’s first Atari-themed hotel, set to open in Las Vegas in 2022.

Atari and other crypto ventures

Earlier this month, it was revealed that Atari would press on into the crypto space with the formation of a blockchain division. Namely, Atari Blockchain. With this, the gaming giant intends to develop new gaming experiences.

Drawing on implementations already made in games such as “Karma the Game of Destiny.” Last year, Atari integrated ATRI into the game for internal purchases.

Frédéric Chesnais, then the CEO of Atari, stepped down from his position to head up the Blockchain division.