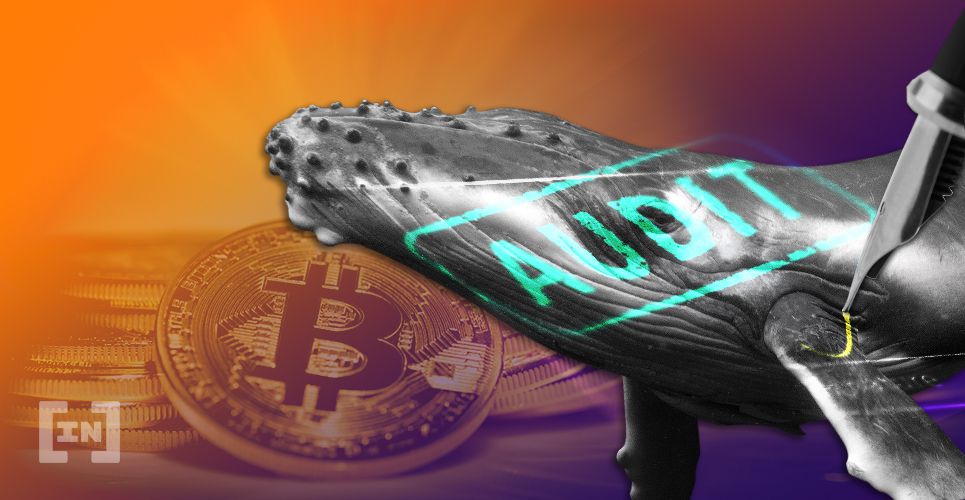 One noteworthy crypto-commentator has said that Bitcoin whales might be selling to put down losses on their 2019 tax return. How plausible is this theory?

The founding partner of Partner Adamant Capital, Tuur Demeester (@TuurDemeester), has brought forward an interesting idea: what if major players in Bitcoin are selling to avoid taxes?

As you might know, taxable gains for 2019 are coming to a close. However, selling at a loss temporarily might save some major players from paying a hefty tax come tax season in 2020. However, there are a few problems with this theory.

Firstly, most Bitcoin holders are still in profit if they bought in the first half of 2019. So, this strategy wouldn’t make much sense as an explainer for why Bitcoin has dropped significantly in the past week.

Secondly, most institutional investors just won’t sell at a loss in liquid markets. It’s unheard of, even for tax purposes. Thomas Lee, the co-founder of Fundstrat, echoed these opinions in a reply to Demeester.

In effect, this might be another attempt to rationalize Bitcoin’s price decline with whatever explanation one can find. There’s really no evidence that the forthcoming tax season is to blame.

That being said, Bitcoin rebounded nicely Monday which puts a major dent in the idea that the recent sell pressure was manufactured for tax reasons. If this was actually the case, major players would keep the price low until late 2019—which has not been the case. So, if whales are trying to push the price downward for tax season, they are doing a terrible job at it.

Perhaps we can put this speculative idea to rest: Bitcoin whales don’t seem to be mass selling to put own a loss for 2019 taxes. The facts simply don’t add up in this case.