Are Private Messaging dApps The Next Big Thing in Blockchain?

The world’s obsession with privacy and security issues is not limited solely to bank transactions and personal data.

We live in a connected world where staying in touch has turned from a privilege to a basic necessity. Many companies around the globe use messaging services to arrange effective communication between employees and share information. However, messenger apps are notoriously vulnerable when it comes to privacy and security.

Consider the fact that 1.5 billion users are accessing WhatsApp messenger monthly. The same is right about Facebook Messenger — which is the most-used chat app service in the US, according to Statista. Meanwhile, the owner of both services (Facebook) was involved in one of the most clamorous data leaks scandals in 2018, where private messages from over 80,000 hacked accounts went up for sale.

Facebook Messenger has a bad reputation for a service that allows governments to read chat logs and collect as much user-information as possible — but do we have a viable alternative for protecting our privacy and keeping our online conversations away from prying eyes? 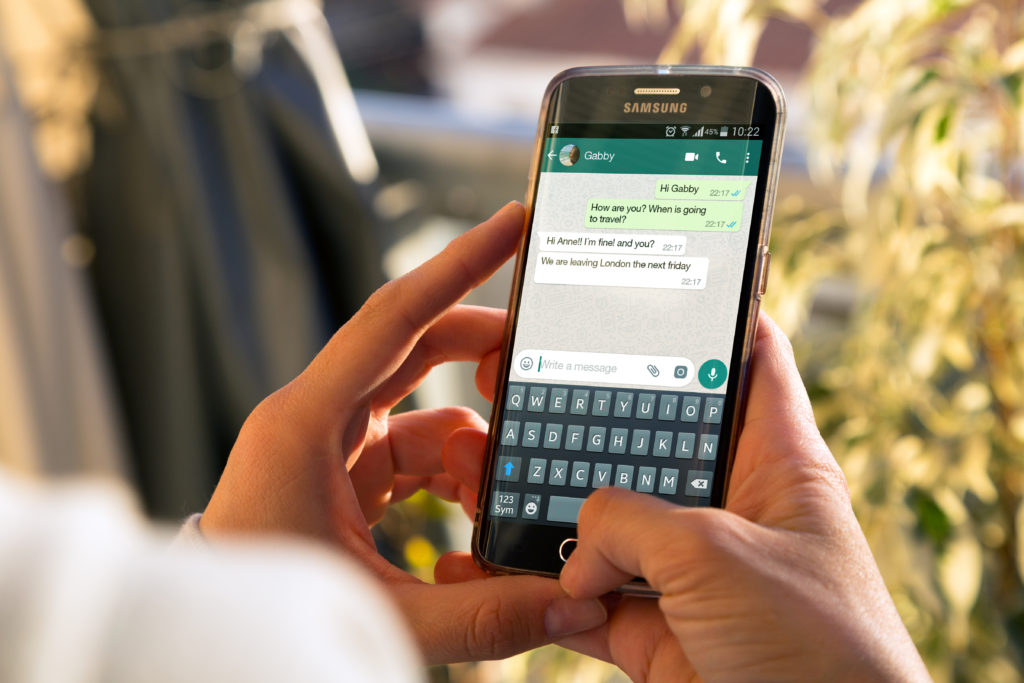 Blockchain to the Rescue!

Blockchain technology, with its decentralization and anonymity features, may offer a solution to privacy-focused people when it comes to online communication services.

According to Steve Wei, CEO of TOP Network and a creator of an encrypted messenger app called CoverMe, end-to-end encryption is undoubtedly better than nothing. However, it does not solve the privacy issue, as it still has access to users IP-addresses and login information — and this data can be leaked due to hacks or provided to authorities upon subpoenas.

Decentralization offers a significant advantage as it ensures the complete anonymity of users and their conversations and makes the ecosystem less vulnerable to hacks than a centralized user database. Moreover, the distributed network of servers makes it more difficult to block an IP-address of the service. 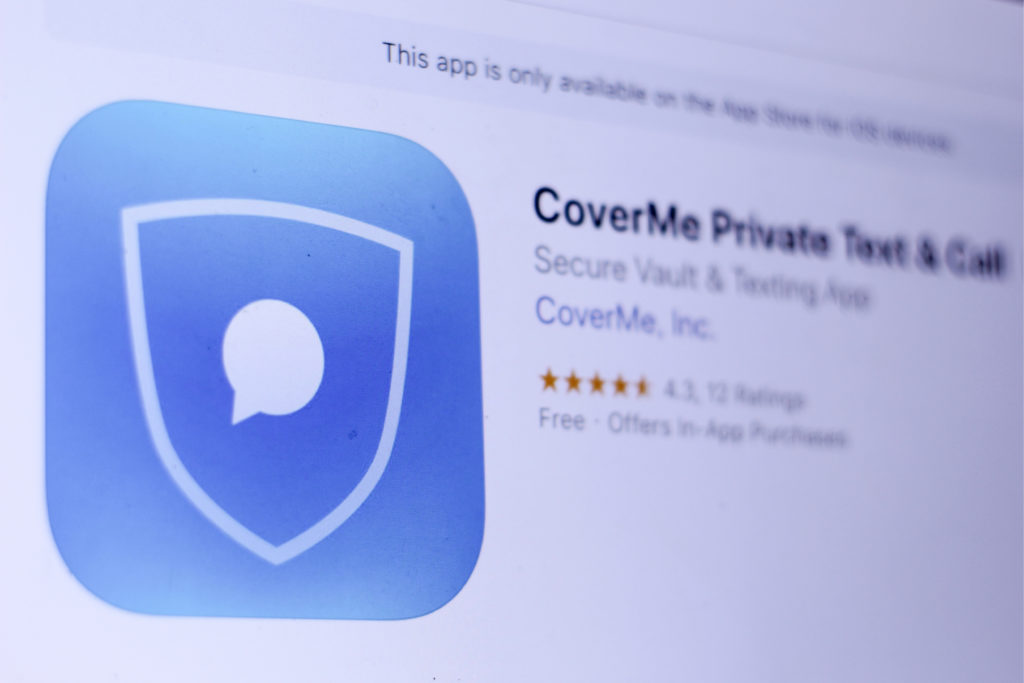 Despite a variety of messaging dApps that offer secure chat services based on a decentralized architecture, none of them have managed to gain traction so far. Most share similar problems — like reduced functionality, a lack of interoperability, and poor coverage — compared to traditional instant messaging apps.

People are usually rigid. The overwhelming majority of everyday people won’t ditch their insecure messenger in favor of another app if it means a lot of fuss over transitioning or does not have the same functionality. However, with an increased thirst for privacy and more platforms scheduled to enter the market in the coming month, we might soon end up with a blockchain-based version of a Facebook Messenger that will signal the decline of centralized apps that sell your data.

Have you ever used a decentralized messaging app? Would you like to switch to one? Share your thoughts in the comments below!