Are Bitcoin and Blockchain Still Irrelevant to Remittances?

Bitcoin is often touted as the simplest way to send money across borders. However, when looking at actual adoption via remittances, the leading cryptocurrency remains largely irrelevant.

Remittances can be called a pillar of the world economy. The World Bank estimates that annual remittance flows to low and middle-income countries reached $529 billion in 2018. One would expect Bitcoin, and blockchain technology more generally, to have an impact on this sector. Yet, the opposite has been true — cryptocurrencies seem to largely be absent from the conversation. 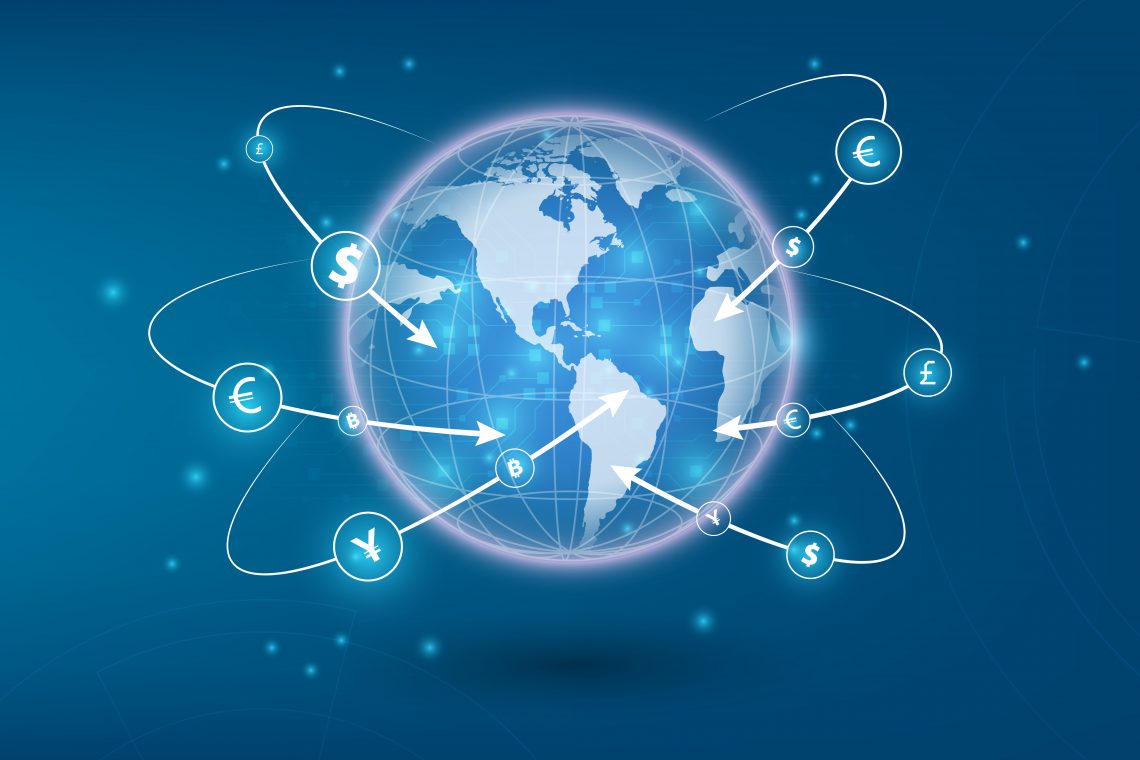 It’s often said that Bitcoin will truly be ‘mature’ and prove itself when it transfers more money in cross-border payments than MoneyGram or Western Union. However, it still has some catching up to do. Fiat-based cross-border payment companies have been flourishing in the past few years. In comparison, Bitcoin has been stagnant when it comes to its use with remittances.

SaveOnSend estimates that, out of the entire volume of transactions sent into the Philippines (a nation which has a high amount of remittances), Bitcoin makes up just 0.03%. Part of the reason could be due to the fact that fintech solutions have already rendered this supposed problem solvable, even without cryptocurrencies.

Surveys repeatedly show that financial complaints are rarely ever filed on money transfers. In fact, complaints regarding money transfer services have been steadily dropping. Given that bank fraud and scams

It's no secret that the realm of Bitcoin and cryptocurrency are still in a bit of a "Wild West" phase.... More have become more pressing in the minds of everyday consumers, that does not bode well for Bitcoin’s current pitch. With no way to reverse transactions and one’s entire wallet

The Misconception of the ‘Unbanked’

Many in the cryptocurrency world tried to enter the remittance market by arguing that Bitcoin can bring value to the ‘unbanked.’ However, the number of people really needing this service is overstated. Roughly 69% of migrants in the U.S. had access to banking in 2016 — a number which is likely much higher today and more than double from 30% in 2005. Moreover, it’s been recorded that only 7% of Americans had no bank service whatsoever in 2015.

What this means is that cryptocurrency-related firms are focusing on a problem already being quickly solved by existing fintech. Instead, the real focus should be the fact that Bitcoin can drastically reduce the price of remittances. Bitcoin is still much cheaper than MoneyGram. It also is direct and does not require any additional channels to send or receive. Just think that recently someone transferred some $1B worth of Bitcoin for a fee of just $700.

Overall, Bitcoin and the cryptocurrency industry could easily revolutionize the remittances market. However, cryptocurrency companies have to focus on Bitcoin’s strength as an inexpensive, cross-border payment alternative rather than as an option for people outside the banking system. The truth is, if someone is unbanked, the last thing they are going to do is figure out how to use Bitcoin.

Do you agree that cryptocurrency companies have been pitching Bitcoin for remittances all wrong? Let us know your thoughts below in the comments.

Limited Bitcoin ETF Only Has $41,400 Under Management