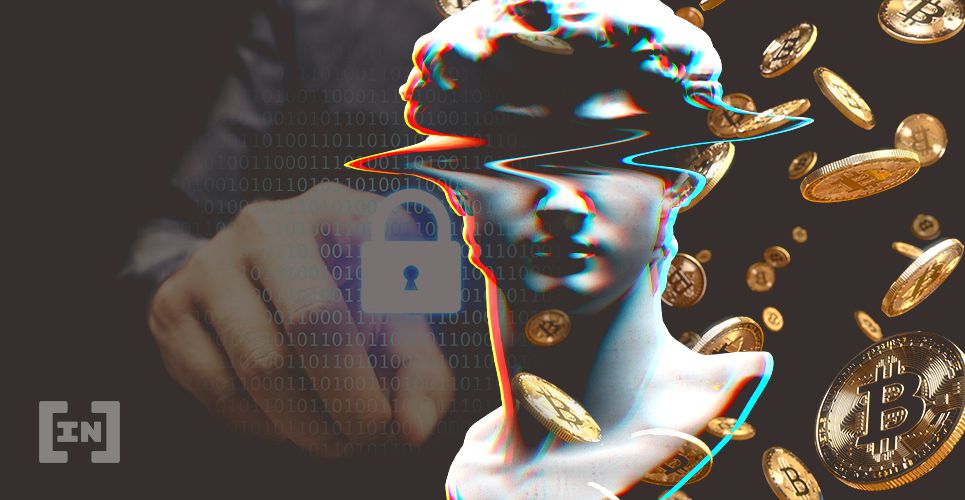 Global decentralized hacktivist group Anonymous has just announced the formation of a Bitcoin fund. The $75 million in BTC will go towards promoting privacy-enhancing technology and cryptocurrency development.

In a press release published Wednesday, Anonymous provided some vague details of the fund. Titled “Unknown Fund,” the plan is to donate the $75 million worth of Bitcoin to startups that are supportive of the notion of online anonymity. The group says that projects favored for investment will be those working on the protection of personal data, anonymity-enhancing tools, and cryptocurrency projects.

Although typically mysterious about the origins of the group behind the fund, Anonymous says that it comprises of “ordinary, anonymous people from different countries.” The organizers reportedly met on the 4chan English-language imageboard. 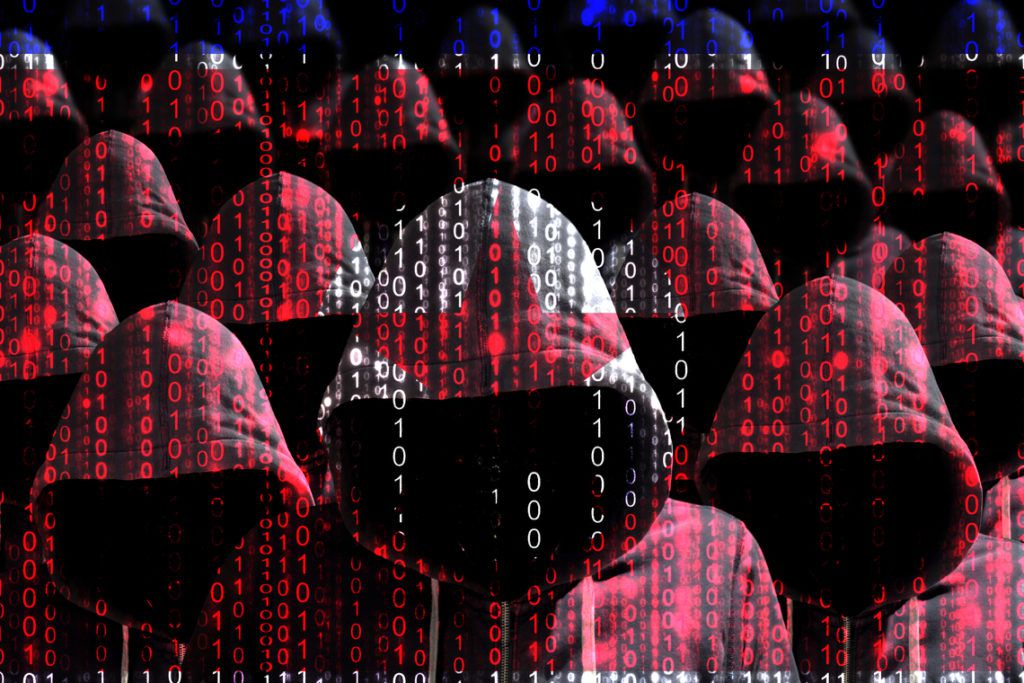 Further details about the fun are lacking. For example, there is no indication as to where the $75 million has actually come from, how many fund “organizers” there are, or how the $75 million in Bitcoin will be distributed.

However, Anonymous was more forthcoming about the motives behind the Unknown Fund. Describing the protection of personal data as “one of the main challenges for modern man,” the group highlights recent examples of the use of “ultra-targeted advertising” to shift people’s political will.

Anonymous cites the UK’s 2016 Brexit referendum campaign, as well as the latest presidential election campaigns in the US, stating that personal data was used in both instances to feed certain individuals information that was likely to influence the way they voted. Anonymous writes:

“The use of data has already become a powerful tool for manipulating people. The effectiveness of this tool is both amazing and frightening.”

However, it’s not just in matters of significant political importance that interests exploit harvested personal data. Anonymous argues that many companies use such data for their enrichment and not only to exploit, but also work to reinforce, a widespread addiction to social media. 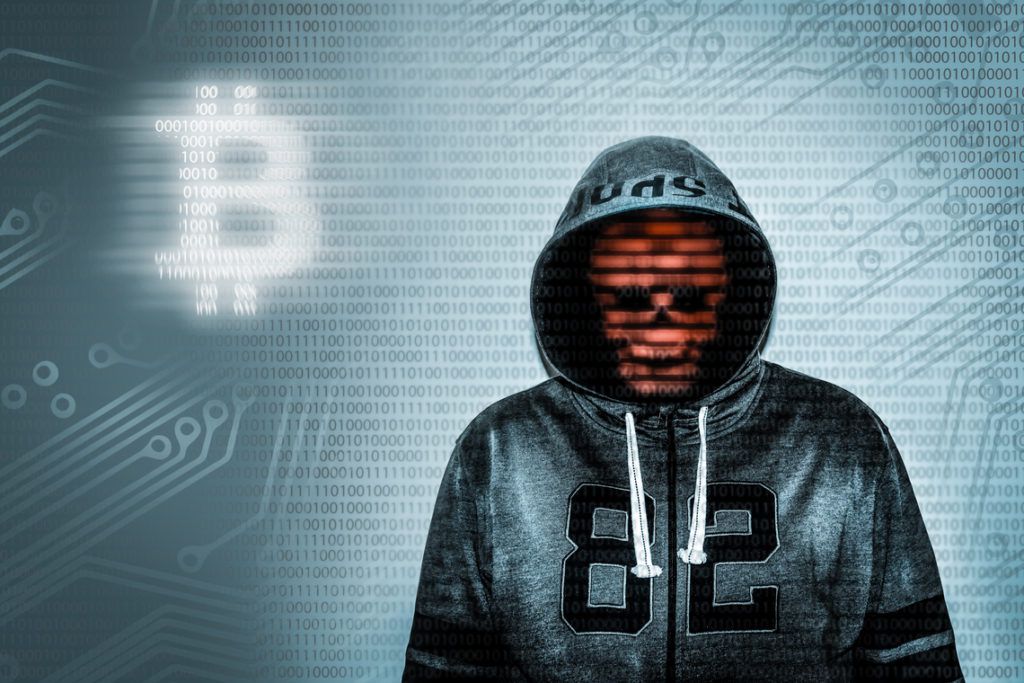 With specific reference to cryptocurrency, the authors of the press release added:

“The Unknown Fund also sees incredible opportunities to protect the rights and freedoms of people that technology such as blockchain and cryptocurrencies give us. This is a chance for humanity to create a new environment, a new and honest monetary system, and to make the world a better place.”

In addition to the fund itself, Anonymous has also hinted at new strategies to further support those supporting the development of privacy-enhancing technologies aside from Bitcoin. However, it claims that it will announce these methods at a later date.

This news comes shortly after the FBI director announced that cryptocurrencies are more of a threat to the agency than once thought, as BeInCrypto has previously reported.