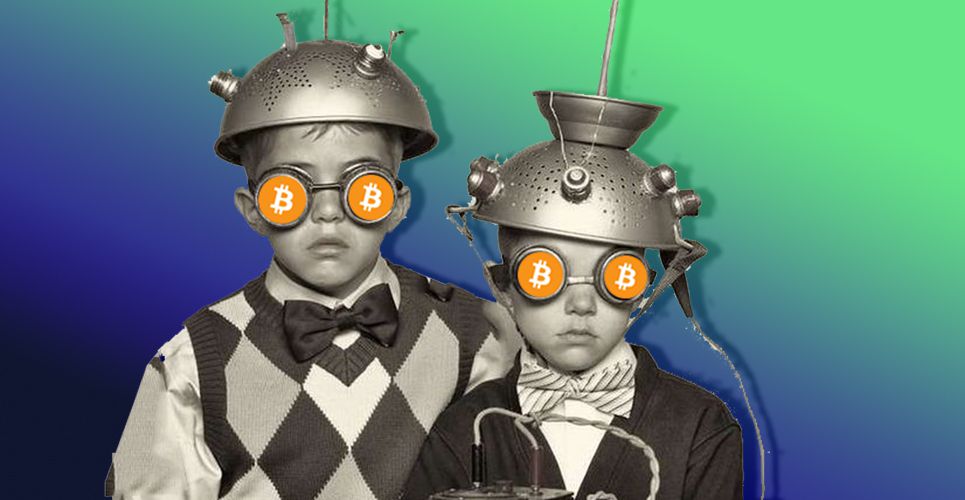 An analyst and long-time cryptocurrency investor is telling traders to “stop deluding themselves.” The economic consequences will be unprecedented.

The world economy is on the precipice of a historical moment as the coronavirus continues to exponentially grow. We will likely see unemployment rates skyrocket beyond what any of us have ever seen—this is not just some “dip.” 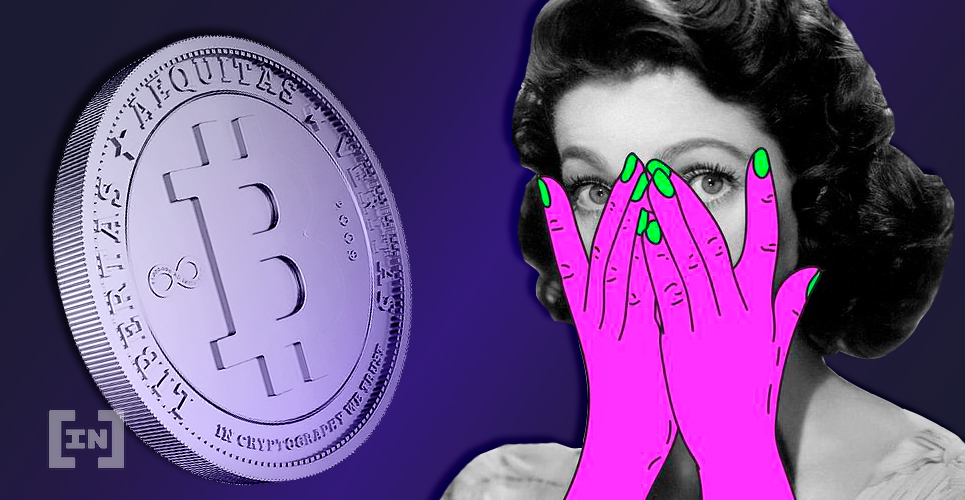 Buy the Dip? Not So Fast

Richard Burton has been involved with Ethereum since 2014 and has been in the fintech space for close to a decade now. Commonly cited as a commentator on Twitter, he gave some traders a ‘reality check.’

“Stop deluding yourself,” he writes, suggesting that this is not a mere dip. “Stop saying we will bounce back…The world has changed.”

Burton cites the rising unemployment numbers, which are expected to grow to record numbers in the coming weeks if this lockdown continues. Unemployment could consequently rise to more than 30% in the United States and much of the world as non-essential labor is told to stay home amid the pandemic.

Those who believe any financial assets can survive this storm will be sorely mistaken in the coming month or so, if we follow Burton’s predictions.

Stop saying this is a dip

Stop saying we will bounce back

The world has changed pic.twitter.com/qD0l5rPtDL

We Are Already in a Recession

By all estimates, we are already in a recession. Although the Federal Reserve tried to desperately reassure financial markets that it would be providing ‘unlimited QE,’ it was simply not enough. The Dow Jones and other major indexes in the United States still opened with losses. It’s a lesson in economics: financial markets cannot be separate from the real economy—and the real, productive economy is about to hit a wall.

Bitcoin has some promise in the long-term, of course. In fact, it may soon be one of the few assets trading if stock markets close due to the pandemic. However, it is still a risk-on asset that is now largely following global financial trends. If and when the floor falls out for financial markets, Bitcoin will likely fall like all the rest.

So, if Burton is right, this is not just some ‘dip.’ This is an existential threat to how we understand the world economy. It’s time for the cryptocurrency space to start pushing for an alternative, instead of simply following the lead of traditional finance like its shadow.