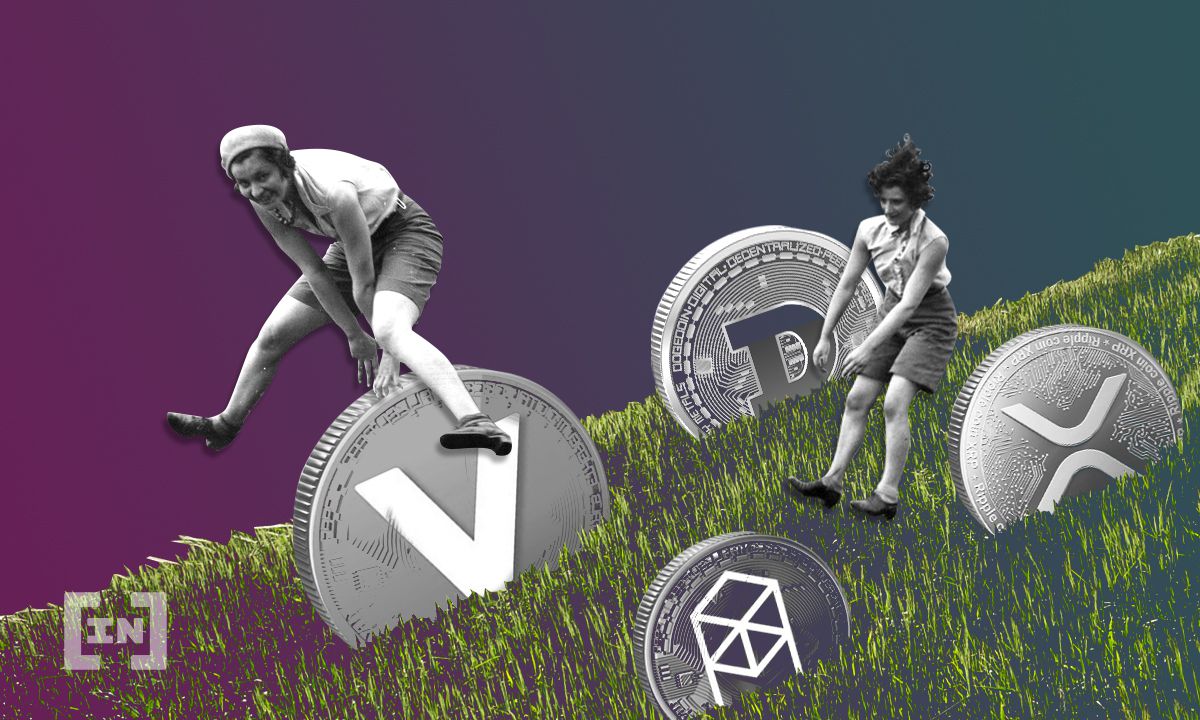 This week, BiC takes a look at the three best performing altcoins in the top 100. ANKR, DENT and BTMX managed to gain the most in price.

The week ended strong for both Bitcoin and altcoins, as the recovery from the earlier weeks’ bearish sentiment shifted. Bitcoin’s price recovery has gifted altcoins with some breathing room.

The biggest gainer of the week was ANKR with a massive 185.5% rise. The project broke into the top 100 this week and has since continued to gain in price. Coinbase recently announced it would be listing ANKR on its exchange. The price has been climbing ever since. Coinbase is the largest cryptocurrency exchange in terms of volume in the United States making it the go-to exchange for new cryptocurrency traders in the country.

DENT had an incredible week as it accelerated itself into the top 100. The gainer enjoyed an 84.8% gain in price during the last week. The increase in price comes from the recent announcement that Samsung would be partnering with DENT. As announced on the DENT website, “We have partnered with Samsung Blockchain to make buying of DENTs in your app using other cryptocurrencies even more easy. Say hello to the Samsung Blockchain Keystore integration for the DENT App!”

Bitmax token takes home the third spot following its surge up the leaderboard. BTMX enjoyed an 83.3% gain over the course of the week. Being narrowly beaten out of second place by DENT. The bullish sentiment behind BTMX relates to the company’s latest announcement. Bitmax announced earlier this week that it would be rebranding the crypto exchange. Bitmax will now be known as AscendEx. The rebranding event seems to have turned the community sentiment around the project to super bullish.

According to Coingecko, AscendEx is currently doing nearly $500 million in daily volume.