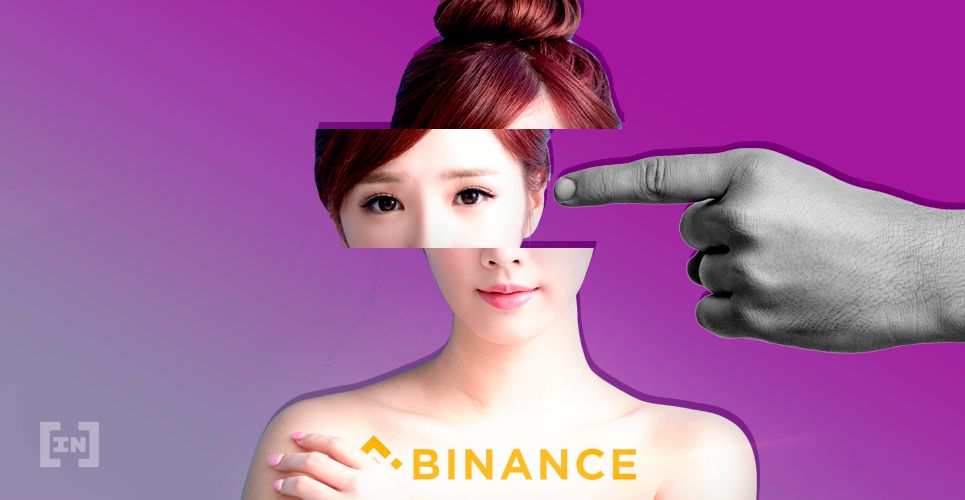 Chinese mobile payment giant Alipay has said that it doesn’t support the purchase of cryptocurrencies on its payment platform.

Alipay’s statement comes after the Chief Executive Officer of Binance, Changpeng “CZ” Zhao, said that it now supports cryptocurrency purchases via Alipay and WeChat Pay, which BeInCrypto reported on yesterday.

Alipay took to social media to reiterate that it doesn’t support the trading of cryptocurrencies.

wechat pay also followed up with an announcement to reassure “wechat will never support cryptocurrencies trading, and has never integrated with any crypto merchant

And it says “we welcome any whistle blower to report such behavior” 🤯🤯🤯 pic.twitter.com/Kj4HTupkKZ

Twitter user @truthurtm claimed that smaller exchanges in China have been hosting peer-to-peer (P2P) Bitcoin trading using Alipay and WeChat without any challenges. However, the account claimed that Binance’s status as the world’s leading cryptocurrency exchange forced Alipay to take action and confirm its anti-crypto stance.

In September, Binance announced plans to start supporting fiat on-ramp via OTC for the Chinese yuan, a part of the exchange’s plans to dedicate more time to competing adequately in the Chinese market, as BeInCrypto has previously reported. Zhao confirmed in an October 9 tweet that the company has launched P2P trading in China. According to the CEO, about 1.4 billion people in China can now use the service, with the exchange planning to “expand the service to other regions soon.” 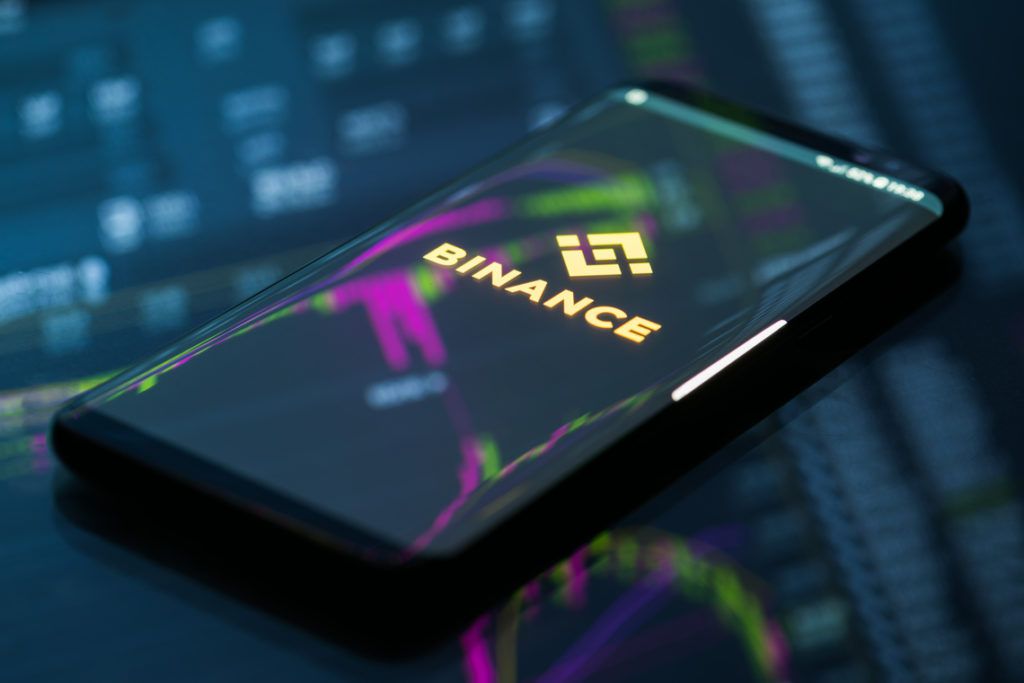 Binance had quit its operations in China two years ago when regulators directed local crypto exchanges to stop marketing to Chinese users, a move aimed at preventing illicit trading in the country. As a result, the exchange moved its offices to Taiwan and Japan, and incorporated its business in Malta, colloquially called the “Blockchain Island” due to the nation’s friendly stance on cryptocurrencies and blockchain.

What do you think about Binance wrongfully claiming that the two apps trade Bitcoin? Let us know your thoughts in the comments below.