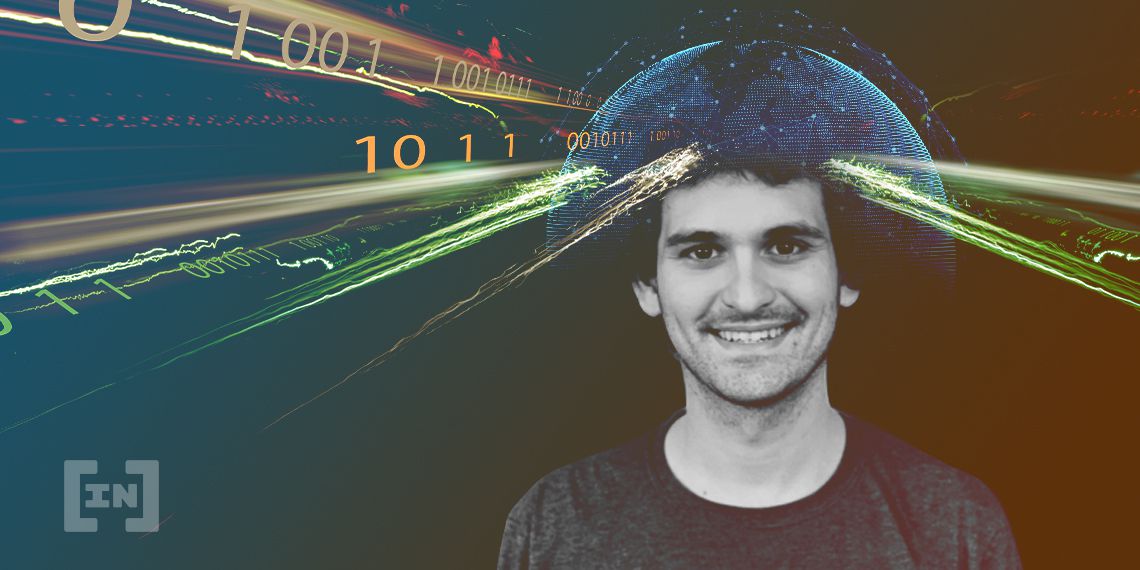 Following a number of reports that Alameda Research invested a sizeable sum into DeFi protocol Reef Finance, a social media storm broke leading both entities to clarify their positions.

On March 12, a number of high-profile crypto and finance outlets reported that Sam Bankman-Fried’s Alameda Research had invested $20 million into the Polkadot-based Reef platform through a token purchase.

However, Sam Trabucco, a quantitative crypto trader at Alameda took to Twitter to refute the investment claims. Trabucco stated that Alameda isn’t affiliated with, does not endorse, and does not recommend that anyone deals with Reef Finance.

“We agreed to an OTC trade with Reef; they immediately went to the press to brag. They then reneged on the OTC trade. We obviously do not recommend anyone do business with Reef in any way.”

As a result, REEF token prices crashed 32% over the past 24 hours.

Both Alameda and Reef Finance have released statements on their version of events.

In an official statement from March 16, Reef Finance said it first engaged with Alameda’s VC team in September 2020. In March, Alameda’s investment arm replied that it wanted to make an $80 million investment with an initial $20 million in token sales.

“Alameda secured investment in Reef Finance token for $20M at a 20% discount to create various long-term synergies with Serum and Solana. The investment was led by Alameda’s VC team member Brian Lee.”

FTX even held a poll (which has since been taken down) asking the community whether it should delist the token.

“The fact that Alameda threatened to delist REEF from centralized exchanges in order to cause damage to the project highlights that CeFi players still have a strong influence on the crypto markets.”

Alameda has also released an official statement airing its side of the situation. The statement uses excerpts from the dialogue between the two teams. It claims that Alameda agreed upon the full amount ($80 million) locked in at a price for the entire lot.

“After settling the first tranche, Reef reneged and refused to settle the following tranches.”

Alameda feels the trade was agreed on unambiguously, and backing out is an act of bad faith from Reef. Following the announcement, Alameda approached Reef for the remaining $60 million in tokens.

“Hi, here is our proposal: we can either add vesting or just call it at 20m$ without escalating this publicly since its as damaging for your brand as it is for reef.”

Alameda claims there was a binding contract breach. It did add, however, that it would be ok increasing linear vesting for three months on the remainder providing it gets custody upfront.

No official legally binding contract was written and both teams parted with a sour taste in their mouths leaving the Twitter trolls to squabble it out.