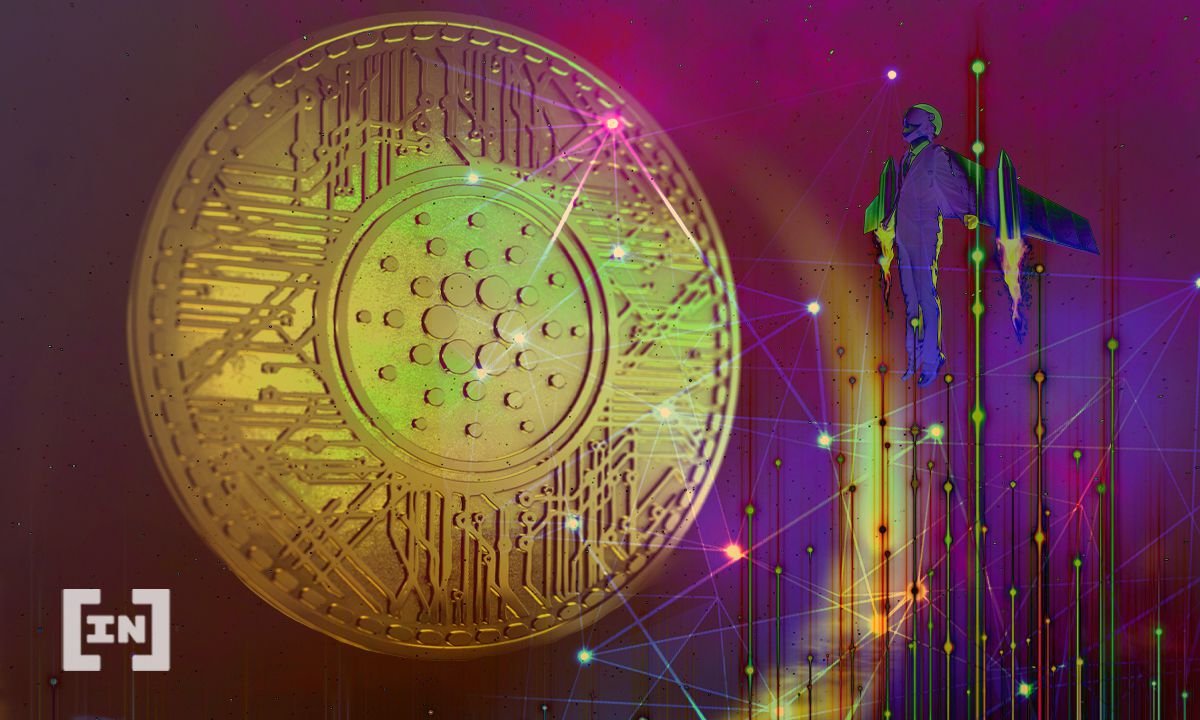 Cardano (ADA), has continued its bullish run to reach an all-time high of $1.68 today.

The seventh largest cryptocurrency by market cap, Cardano, has continued its bullish run to reach an all-time high of $1.68 today. ADA has been watched closely with many expecting it to rise due to multiple factors, including potential for smart contract capabilities.

ADA was founded in 2017, by one of the co-founders of the Ethereum (ETH) network, and is the native token for the Cardano blockchain. Charles Hoskinson discussed the outlook for Cardano on his YouTube page recently, outlining a roadmap to 2025.

Recent business partnerships and the smart contract capabilities are believed to be contributing factors to this bull run. Last month, it was announced that Cardano would be partnering with the Ethiopian government to digitize the country’s education sector.

The blockchain firm will use its identity solution Atala PRISM in thousands of schools across Africa’s second most populated country. If completed, this will be the world’s largest blockchain database system.

When Hoskinson laid out Cardano’s roadmap last month, he mentioned the final Voltaire update. Before this can happen, the next update – Alonzo – must be completed. The Alonzo upgrade will introduce smart contract support to the Cardano blockchain.

If the ability to enable smart contracts is completed, then theoretically Cardano can also allow for the development of NFTs on the blockchain. These kinds of capabilities could see Cardano emerge as a viable competitor to Ethereum.