A Wild Centrality Appears in the Top-60 Market Cap — But Why?

If you have checked CoinMarketCap lately, you might be surprised to find an obscure new entry has suddenly appeared in the top-60.

The new cryptocurrency is none other than Centrality (CENNZ), a peer-to-peer blockchain marketplace that offers a wide variety of decentralized applications (dApps) from any business or startup that looks utilize the Centrality dApp ecosystem. These dApps can be used for practically any purpose.

As it stands, the cryptocurrency is sitting at position 59 but appears to be flip-flopping between ranks 57 to 59 as it regularly trades places with Dai (DAI) and Icon (ICX). To put this better into perspective, Centrality now has a larger market cap than the likes of Verge (XVG) and Bytecoin (BCN), both of which have a market capitalization of around $75 million. 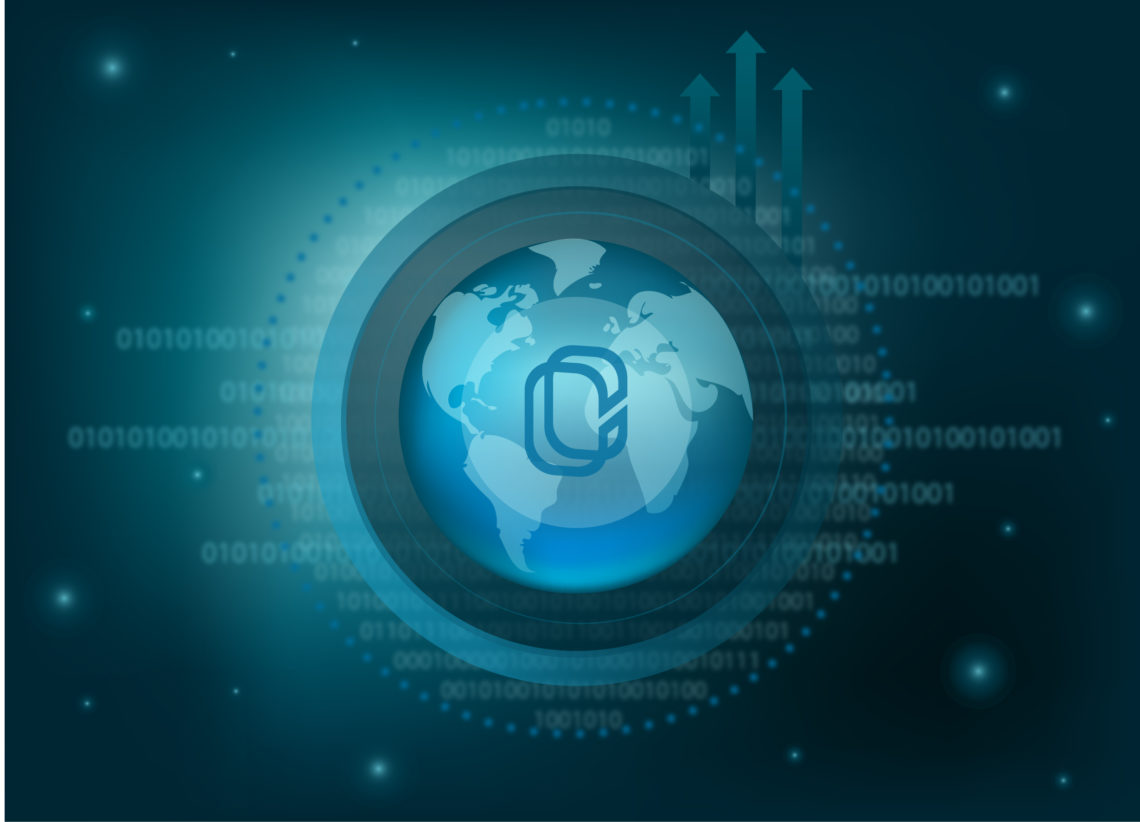 Pump Up the Volume

Centrality is also particularly volatile, which might be good news for swing traders. Its wild price swings could see many newer investors lose out. This volatility

We can describe volatility as how much the value of an asset changes over a given time. A volatility index... More can be owed to its relatively low trade volume, with less than $600,000 in CENNZ changing hands every day. As a result, just last night CENNZ briefly crashed from $0.141 down to just $0.082 in just an hour, before recovering over the next three hours.

Overall, Centrality is still down almost 76% compared to its ICO price, despite a recent pump from $0.021 to as much as $0.144 over the past two weeks.

Currently, Centrality has a market capitalization of over $84 million, with each CENNZ valued at around $0.103 each. The cryptocurrency has lost more than 14% of its value in the last 24 hours, leading the market in terms of losses and knocking Centrality down the ranking by 10 places. 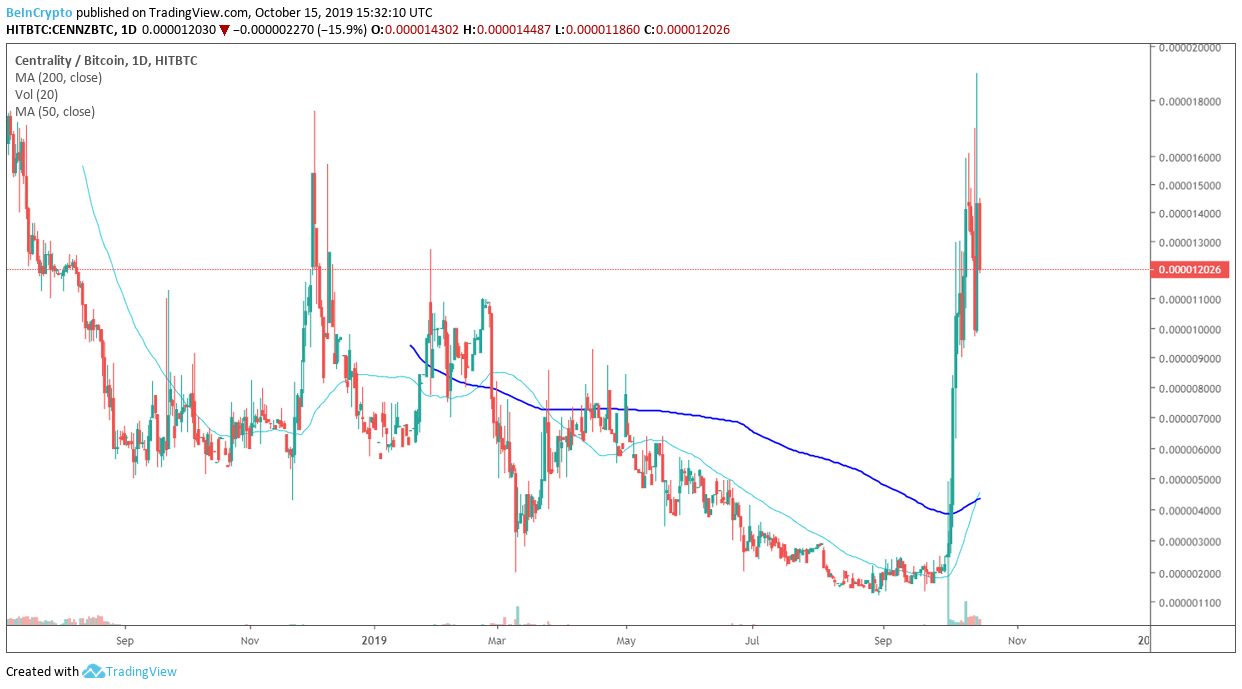 This market capitalization is calculated by multiplying the current CENNZ circulating supply of 811.2 million with its last trading price. However, many argue that this measure is flawed when it comes to measuring cryptocurrencies with a low trade volume since few would agree that Centrality’s $84 million market cap reflects the truth of the situation.

Because of this, many analysts instead turn to a cryptocurrencies’ volume-weighted market capitalization as a better measure of its success. By factoring in current exchange liquidity, it is possible to easily exclude cryptocurrencies that have been temporarily pumped up to a high market capitalization, simply because a small number of tokens were sold at a higher than usual price point.

The great majority of Centrality’s trading volume is concentrated at HitBit, with the CENNZ/BTC trading pair responsible for almost 95% of all Centrality trade volume. However, before you go and try to catch what appears to be a runaway train, note that HitBit has long been suspected to allow wash trading on the platform, which could mean that much of this reported Centrality trade volume is fake.

Likewise, the order book for buy orders is extremely thin, meaning seller-side liquidity is likely too low to offload any tokens you may purchase.

Do you think it’s possible to extract any gains from pumped coins like Centrality? Let us know your thoughts in the comments below.