This isn’t the first time that EOS has faced similar accusations in the past. It was said that the Delegated Proof of Stake protocol is favoring centralization on the network. 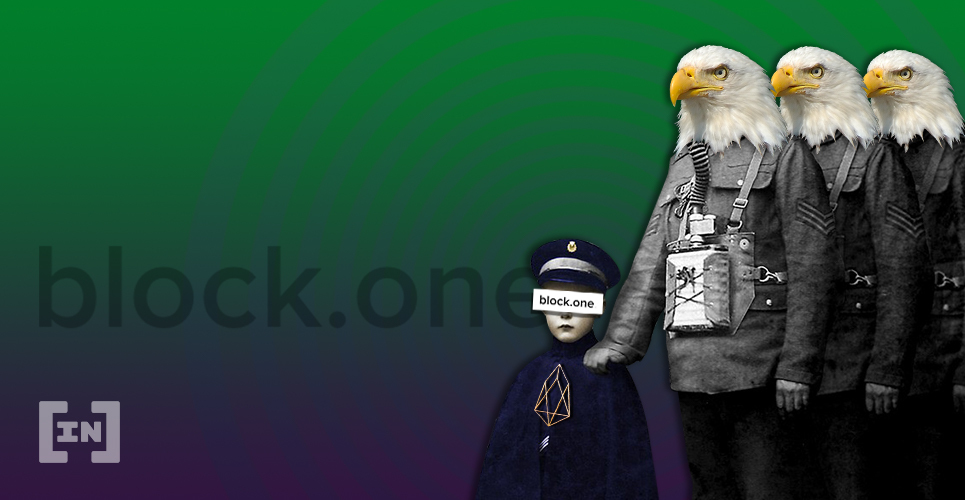 In essence, the majority of the 21 EOS Block Producers belong to China, which has long been a topic of concern. Per the latest report, the single entity resides in Shenzhen, China. Furthermore, it also claims that the six domains were registered at the same time by the same person or organization.

1/ Six registered producers on EOS are managed by a single entity. This is unacceptable. We have requested the signatures of the top 50 registered producers so that all token-holders may know who does and who does not condone such impropriety. Read on for evidence and the URLs: pic.twitter.com/5ZhFvOWqPB

This data paved the way for another allegation against EOS, which works on a smart contract platform, enabling the millions of transactions per second with no cost of the transaction.

Besides, the network operates on the delegated proof-of-stake

Proof of work and proof of stake are both ways of achieving trustless and distributed consensus on the blockchain. Many... More mechanism wherein the network participants can stake coins. These funds allow users to vote for block producers as elected delegates. Interestingly, the community also supported the issue raised by EOS New York. As a way to address the issue, a few members are suggesting that the critical issue is the consensus mechanism while others are urging to reform the governance and voting

Can blockchain be used for Voting? Across the globe, decisions made about many of societies issues are decided upon by... More system.