Éric Larchevêque, the founder of Ledger, spoke to French media outlet Capital recently to argue that Europe needs its own state-backed cryptocurrency. He believes this to be the best way to respond to Facebook’s Libra plans.

Ledger is one of the leading manufacturers of hardware wallets for cryptocurrencies. Its founder, Éric Larchevêque, recently had some strong words on what he believes Europe needs to do to stay current. The idea is simple — Europe needs a state cryptocurrency. 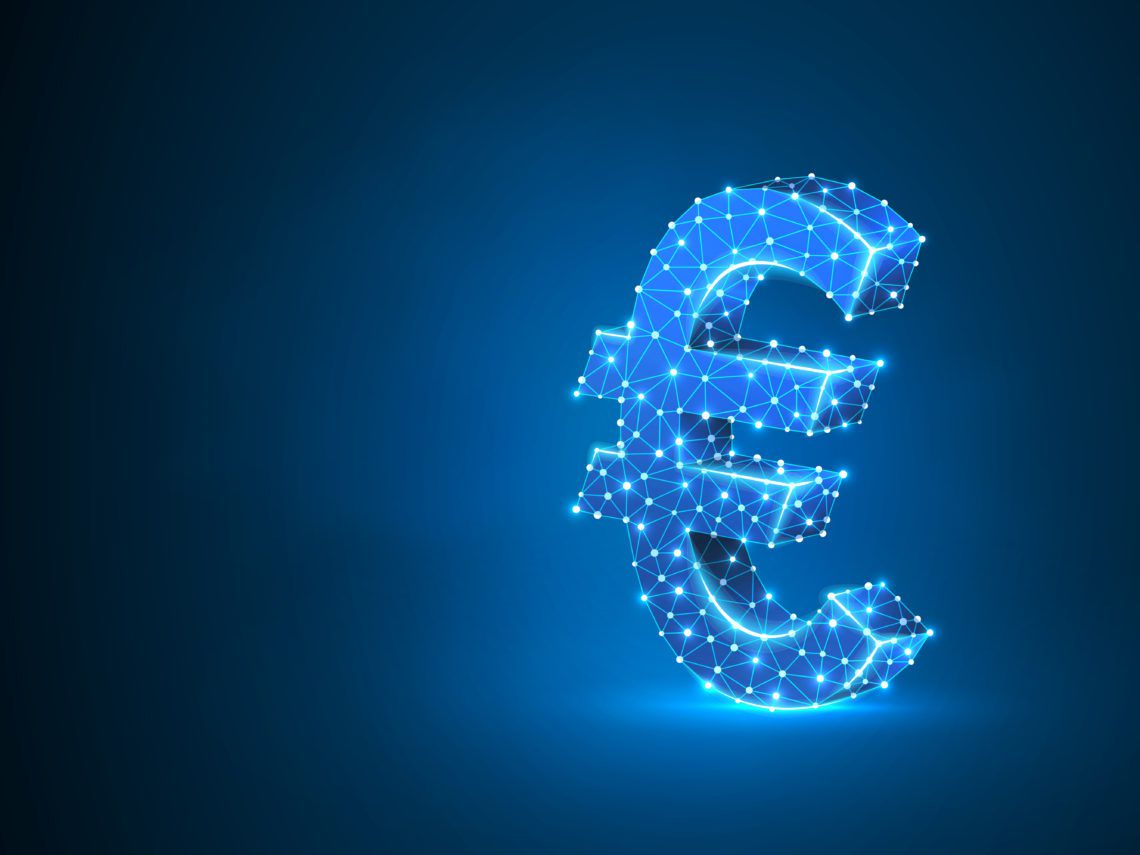 The idea may sound like an anathema to those committed to the original philosophy behind cryptocurrencies. After all, are cryptocurrencies not supposed to be decentralized and free from state meddling? However, in the age of geopolitical rivalries, cryptocurrencies have taken on a political form. They are now being incorporated into state-led projects — most notably in China.

In an interview with French magazine Capital, Éric Larchevêque made his case on why Europe needs to pick up on these trends and issue its own state-backed cryptocurrency. As Larchevêque calls it, we need a ‘crypto-euro’ to serve as a “bridge between the crypto-economy and the real world.” It would also make working on smart contracts much easier. Ultimately, it is accessible stablecoins which are missing from the equation.

Facebook’s Libra is attempting similar plans, but being a private company with so much power online makes it concerning. Ultimately, stablecoins will not reach the level of acceptance required if the task is given solely to Facebook’s aspirations.

Larchevêque’s initial plans for a crypto-euro project are largely experimental. In his view, such a mandate in France would best be given to the Public Investment Bank (BPI) or the Caisse des Dépôts (CDC) to perfect the process on a national level. Then, it can be expanded to the entire Eurozone as a virtual currency option on the same level as legal tender.

Bitcoin Is Here to Stay, But We Need State-Backed Stablecoins

Larchevêque is not arguing for the ‘crypto-euro’ to replace Bitcoin. On the contrary, he affirms that he is a “strong advocate of Bitcoin” and that it will remain important for a long time. He also believes that economic crises in the future will only work to bolster Bitcoin’s case.

We can describe volatility as how much the value of an asset changes over a given time. A volatility index... More makes it unusable as a vehicle for transactions on a mass scale. This is largely due to its volatility. This is why Larchevêque believes that blockchain ‘breaking into the mainstream’ would require a state-backed virtual currency. The most intuitive idea would be to tokenize existing fiat currencies to ensure that there is a bridge between the cryptocurrency world and the world of traditional commerce.

Such ideas do not seem beyond the pale given that states are already competing to issue their own stablecoins. We just may see the crypto-euro come to fruition in the coming years.

Almost $10 Billion in Cryptocurrency Locked in Staking Contracts
#Blockchain News 1 month ago
Up Next
Ethereum Is More Usable and Functional Than Ever, New Data Shows
(ETH) Ethereum News 8 months ago
Related News