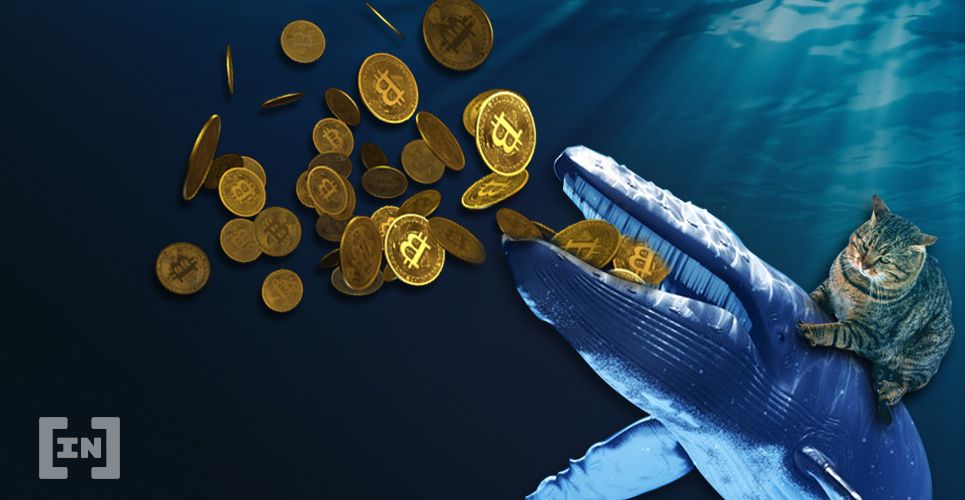 The cryptocurrency market is speculating over a recent move of $1B worth of Bitcoin (94,504 BTC) which was consolidated into one address.

If you follow Whale Alert (@whale_alert), it’s easy to feel small. Although alerts go out every day on major cryptocurrency transfers, one alert made this morning trumps them all. A recent transfer of over $1B in Bitcoin is shocking the cryptocurrency space.

Yes, that’s right — one whale moved 94,504 BTC to a single address, consolidating funds from a dozen or so addresses for an unknown reason.

Tracking the origin of this $1B is tricky at best. According to lowstrife (@lowstrife), the BTC came from dozens of wallets. Interestingly enough, all the former wallets still seem to be active. Some are also speculating that a few of the larger wallets the BTC originated are alleged to be linked to Huobi addresses. Many of the addresses also originate from 2015.

If the address is not exchange-related it would stand as the largest amount in any off-exchange address and regardless is the fifth overall wealthiest.

As others have said, these big wallets seem to be Huobi addresses. They're tagged as such on https://t.co/E6dgp2JdWR at least.

Also, you can only imagine how much the individual who clicked ‘send’ for 94,504 BTC must have felt. He surely must have double-checked that address at least 20 times.

The fees for the entire $1B transaction were just a few hundred dollars. That’s staggeringly low, which further indicates the strength of the Bitcoin network. Bitcoin is virtually the only decentralized network in which moving $1B is conceivable.

Overall, it’s unclear whether this mind-blowing BTC transfer will affect markets. By all estimates, it just seems to be a very wealthy individual consolidating their holdings into one address. While not a true indicator of anything particular, it at the very least indicates that major players are making moves in the background. Since the transfer, Bitcoin has appreciated slightly and is now trading at the $10,700 price point.

For future reference, it may be smart to keep an eye on this address —  any movements from it may indicate some serious market turbulence is coming.

Have you ever seen a Bitcoin transfer this large before? Let us know your thoughts below in the comments.