6,500 Tobacco Shops in France Will Soon Be Selling Bitcoin (Again)

Keplerk has announced that it will ‘relaunch’ its services and offer Bitcoin purchases in over 6,500 tobacco shops in France. Individuals will be able to buy BTC with coupons worth 50, 100, or 250 euros.

A major push for Bitcoin is currently underway in France which could make purchasing some as easy as buying a lottery ticket. 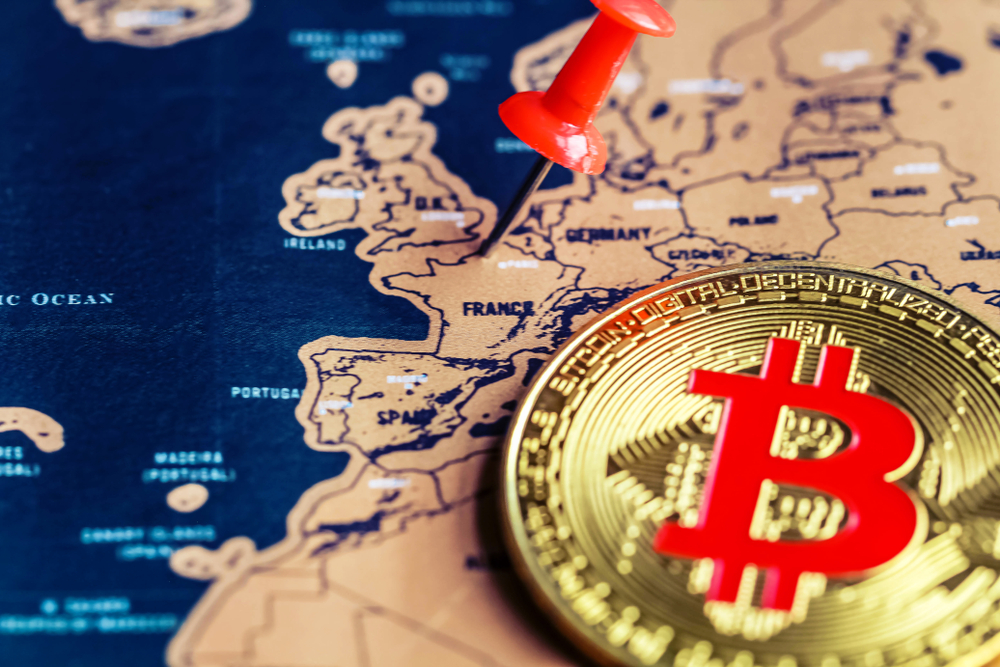 An Easy Way to Purchase Bitcoin

Keplerk is promising that soon over 6,500 tobacco shops in France will once again support the sale of Bitcoin, French outlet BFM TV is reporting.

The expansion, after all, makes sense. In France, tobacco shops are popular locations to also purchase lottery tickets, snacks, cash checks, and many often have ATMs. Selling Bitcoin as coupons is an intuitive next step for many of these shops. All 6,500 locations will be equipped with a payment terminal from Bimedia, of which Keplerk is a partner.

BeInCrypto reported on the idea back in February of this year, but the implementation was further delayed. The reason was due to the fact that the company was struggling with Bitcoin’s transaction times in their systems. Keplerk called it being a “victim of its success.” Since then, transaction times have fallen and the fees have been reduced from 7% to 5.5%. Initially, Keplerk was considering adding other cryptocurrencies like Ethereum, but has now exclusively set their eyes on Bitcoin.

Now, it seems like this idea will now become a reality for thousands of tobacco shops in France. 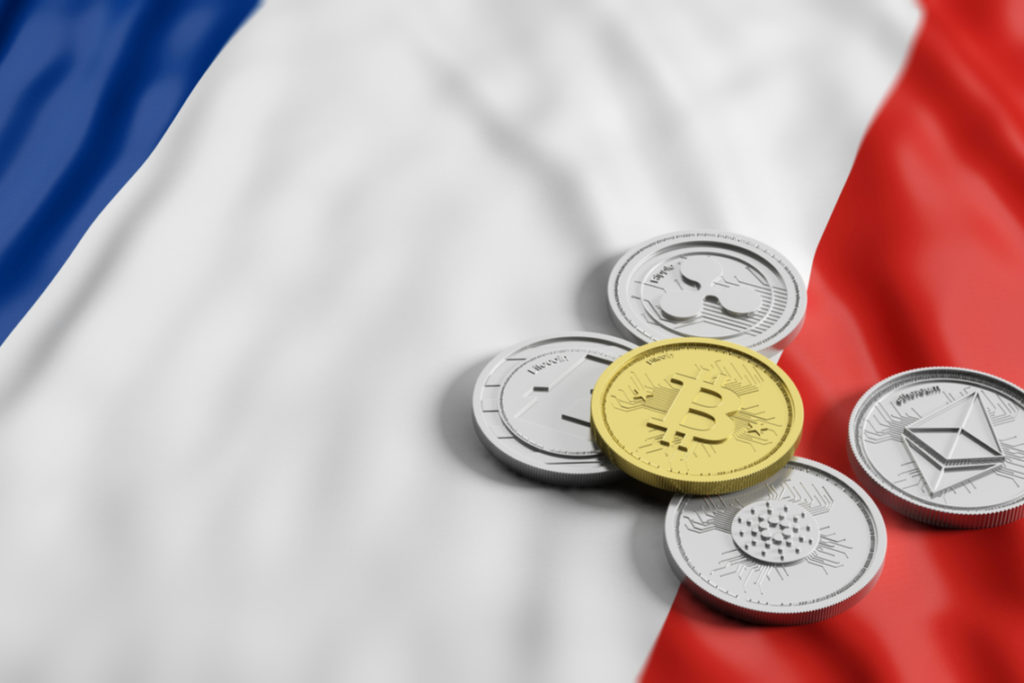 The news comes just two weeks after it was revealed that more than 25,000 locations would soon support Bitcoin payments in France. This expansion is expected to take place by the end of Q1 2020, made possible with East2PlayPayment and EasyWallet.

Overall, it seems that France is quickly becoming a hub of cryptocurrency-related adoption. As BeInCrypto reported on two days ago, the sole state-led investment bank in the country even invested in a Lightning Network startup recently. The government is pledging €1M and is likely considering Bitcoin and blockchain as a safe long-term bet.

Do you think France could lead Europe in Bitcoin-related adoption? Let us know your thoughts below in the comments.