From the turn of 2018, investors watched with horror as the cryptocurrency markets crashed and deleted the great majority of the gains accrued the year prior — while many altcoins spiraled out of control.

Despite this, several outliers appear to be picking up momentum amid the rubble, potentially setting themselves up for impressive growth once the dust settles. Several of these altcoins have already started to break their downtrend resistance points — indicating a reversal in the altcoin markets could be imminent.

Could now be the perfect opportunity to pick up some high-quality cryptocurrencies at bargain-basement prices? After all, had you picked up some Bitcoin

BUY NOW (BTC) during the previous market crash, you would have made close to 2,000 percent in profit, as Bitcoin climbed from just $216 up to over $4,000 at current prices.

After extended bear markets, altcoins, in particular, tend to bounce back stronger than ever, with Bitcoin losing ground in the market as a result. Should this happen again, it might not just be the moon that we land on. We might also see Bitcoin toppled from its top spot, for the first time ever.

With that in mind, let’s examine our picks for the coins to watch this alt season. 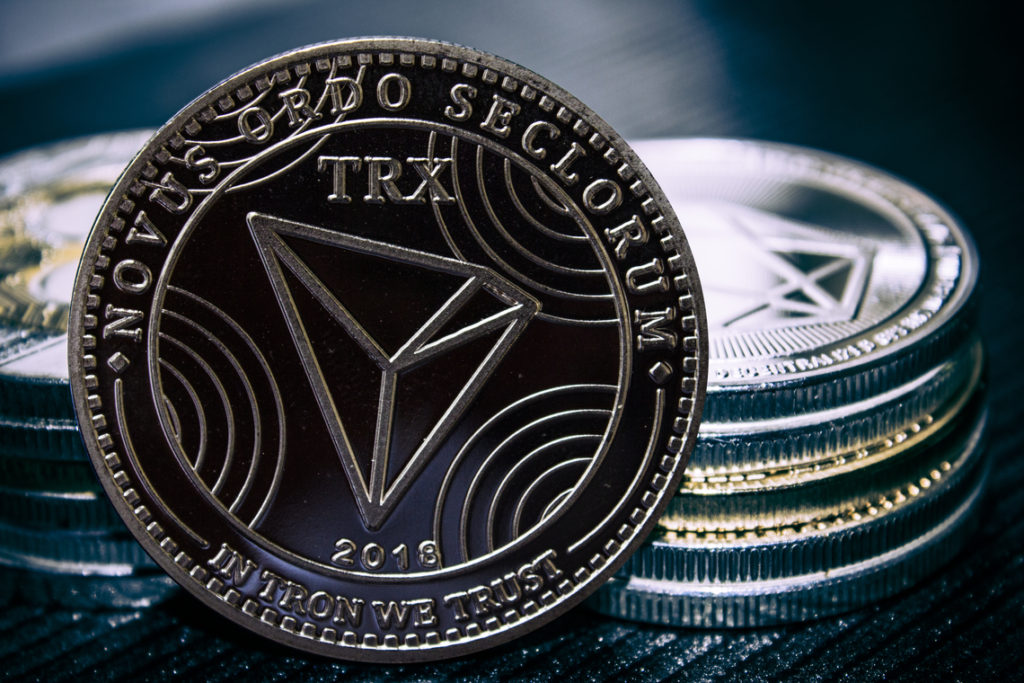 Likely one of the more polarizing options on this list, depending on who you ask, TRON (TRX) can be described as either a revolution in blockchain technology or as a project that makes promises that are too big to keep.

BUY NOW — a peer-to-peer network that allows users across the world to share files easily.

Besides purchasing BitTorrent, TRON has also been growing out its decentralized application (DApp) ecosystem and is currently closing in on 200 DApps — many of which have been plucked from rivals such as Ethereum

With several ambitious projects in the pipeline, TRON looks set the shake things up in 2019 and beyond. Perhaps the most enticing of these is Project Atlas, which aims to decentralize the internet and migrate BitTorrent’s close to 200 million users to the TRON blockchain.

If TRON manages to deliver on just a fraction of this promise, TRON could quickly become the world’s most popular blockchain — easily eclipsing rivals such as Ethereum and EOS 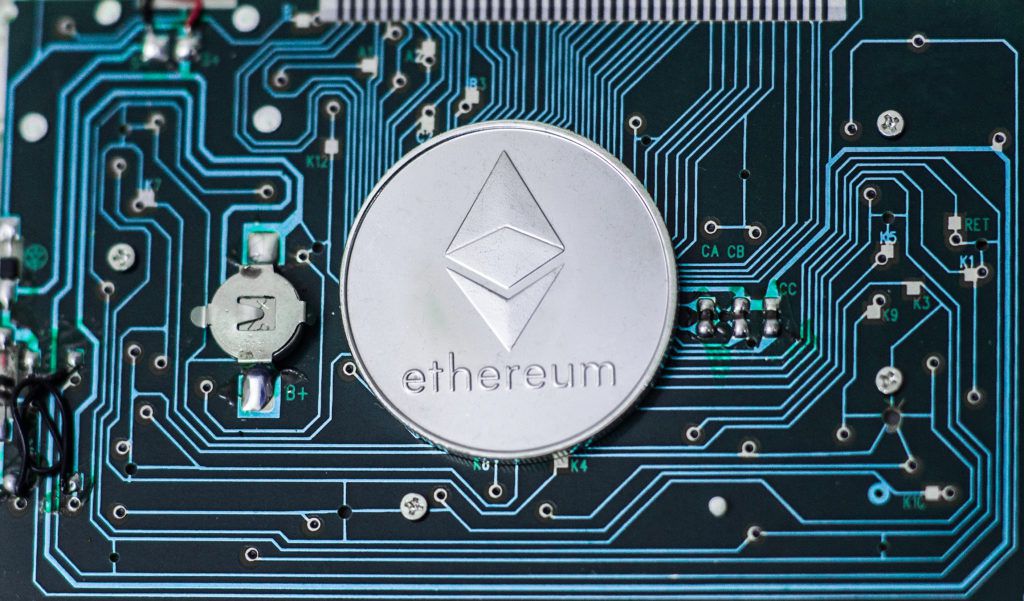 Billed as the ‘World Computer’ by some, Ethereum

Blockchain is a digital ledger that’s used for storing data on several servers across the world in a decentralized, trustless... More stormed onto the scene in 2014 with its distributed computing platform.

Since its launch, Ethereum has gone from strength to strength, racking up more users than any other blockchain — while fleshing out its DApp ecosystem with several heavy hitters, including IDEX, My Crypto Heroes, and 0xUniverse.

With DApps beginning to appeal to mainstream audiences — and Ethereum being the most popular DApp platform — it appears that Ethereum is best positioned as the platform to host the world’s first killer DApp.

In the near future, Ethereum plans to switch from a pure proof-of-work

Proof of work and proof of stake are both ways of achieving trustless and distributed consensus on the blockchain. Many... More (POW) consensus model to a hybrid model also comprising proof-of-stake

Proof of work and proof of stake are both ways of achieving trustless and distributed consensus on the blockchain. Many... More (POS). This system will essentially see Ethereum migrate away from mining-based security

Once you've bought or received bitcoins; you now need to keep them as safe as possible. This guide will provide... More to a security model based on staking.

While this might sound unrelated, migrating to POS could drastically affect the circulating supply of ether coins, since heaps of it will likely be locked up in the staking process. Assuming demand sees a dramatic increase during the alt season, the combination of reduced supply and increased demand could see Ethereum propelled to even greater heights. 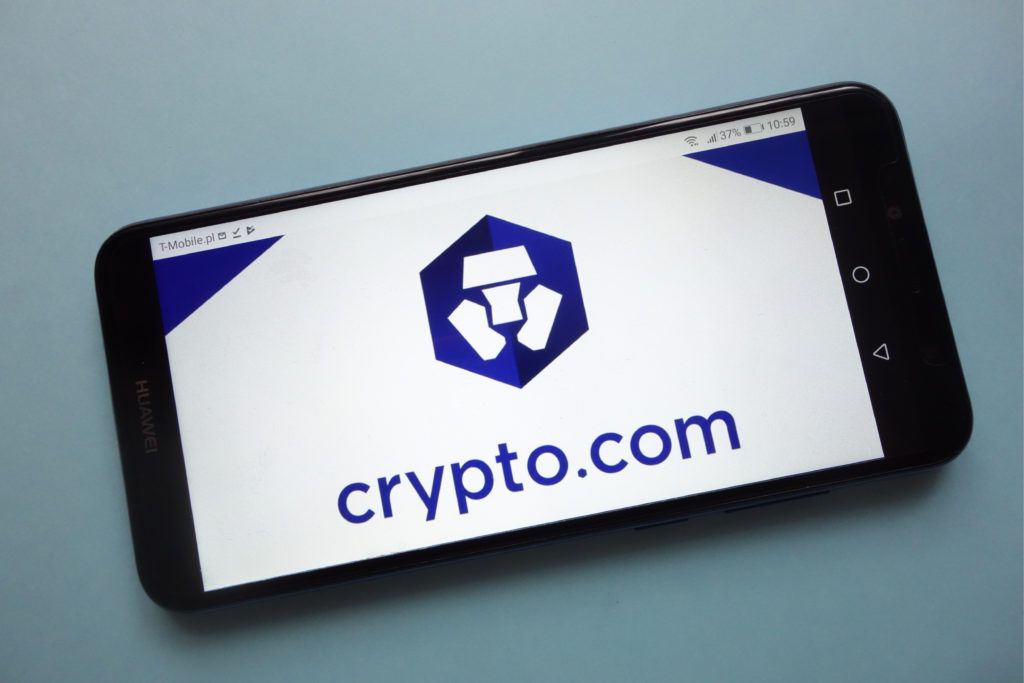 BUY NOW (ZEC) and closing in on Ethereum Classic

As a high-throughput blockchain ecosystem, Crypto.com Chain is built to power Crypto.com Pay — a service that allows users to buy or sell goods and services with a variety of cryptocurrencies.

The long-term success of Crypto.com Pay rests on the performance of CRO token itself, how many merchants it can onboard, and how well received its MCO

BUY NOW-based Platinum level card is. However, with multiple new exchanges like Upbit and Indodax listing the CRO token, it is quite possible that CRO has even more room for growth — particularly in the short-to-medium term and, perhaps, beyond. 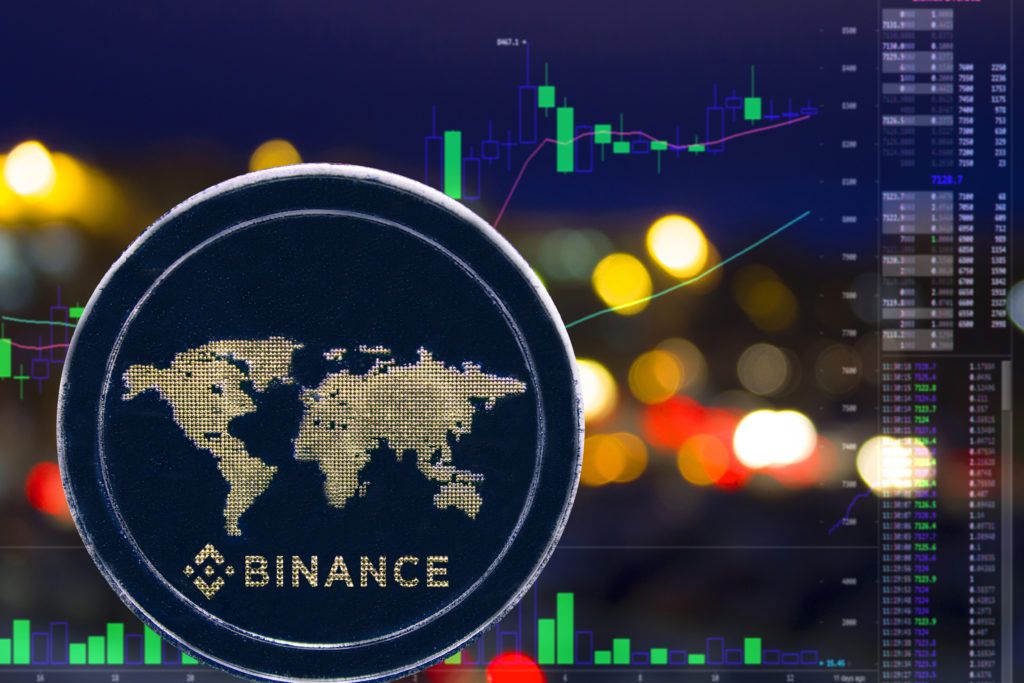 Having outperformed much of the market during what has otherwise been a poor year for cryptocurrencies, Binance Coin (BNB) has earned itself a reputation for defying expectations.

Much of the impressive growth behind BNB can likely be attributed to the extraordinary success of the Binance exchange, which has experienced massive growth in trade volume since its launch in 2017. Currently the seventh largest cryptocurrency by market capitalization, BNB has leaped 18 places in the last year and almost tripled its market cap — during a time when almost all other cryptocurrencies have witnessed devastating losses.

Now, it stands to reason that if Binance Coin can perform so well even in a bear market, it should perform even better during a bull one. With several downright-huge developments on the way, BNB still appears to have a lot left in the tank.

Binance also recently released Binance Chain — its blockchain main net, on top of which its new decentralized exchange is built. In time, BNB will become the native asset of Binance Chain, making it the GAS that powers the Binance ecosystem.

Being one of the major players that are actively pushing for mainstream adoption, and implementing several measures to ensure the long-term viability of BNB, it is easy to see why this will be one to watch in future. 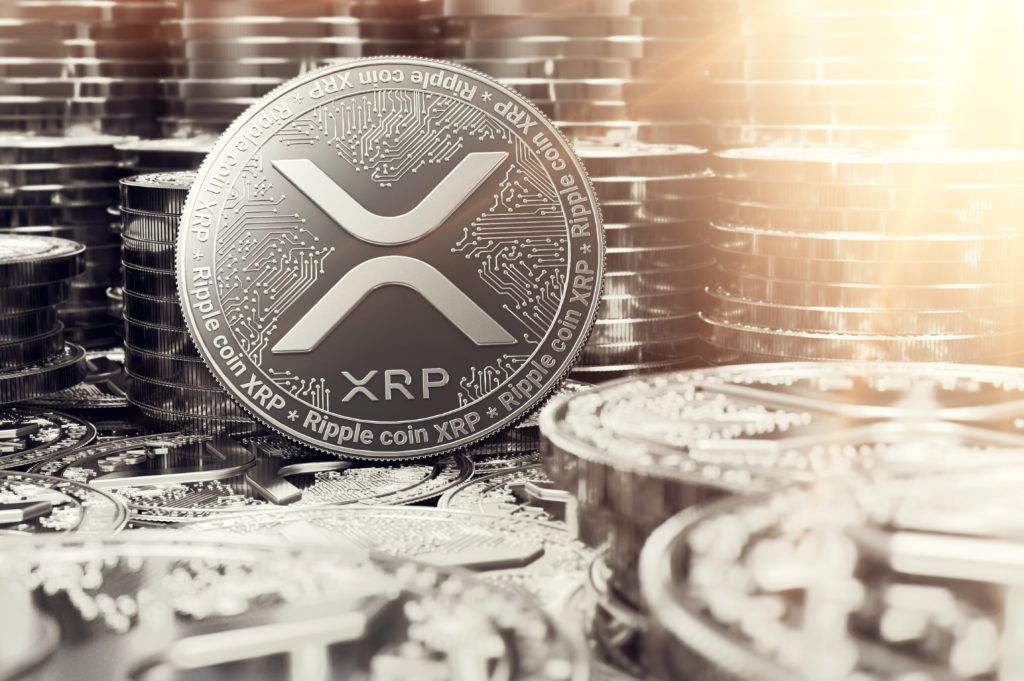 As a private blockchain, Ripple is designed to help financial institutions and payment providers settle cross-border payments quickly with end-to-end tracking. As a blockchain built for banks, Ripple has demonstrated remarkable support for its flagship xRapid product, which uses XRP to deliver better liquidity to partners.

In a January interview with Fortune, CEO Brad Garlinghouse mentioned that he expects several banks to be using xRapid by the end of 2019, integrating the XRP into its daily operations.

The success of Ripple almost entirely depends on how well it is received by banks in the coming months and years. However, since it has been widely argued that the influx of institutional money is required really propel cryptocurrency adoption, it stands to reason that XRP stands out as a suitable conduit for this investment.

Which of these do you think is the strongest candidate to take off in the next alt season? Let us know in the comments below! And don’t forget to follow us on Twitter for up-to-date technical analysis, price predictions, and market alerts!

Cryptocurrency News Roundup for May 14, 2020
#News 3 weeks ago
Up Next
Coinbase Releases Its Crypto Tax Guide For 'Easy' IRS Compliance
Industry 1 year ago
Related News