48% of Financial Professionals Don’t Know What Blockchain Is

A new survey finds that about half (48 percent) of those working in the finance sector have no idea what blockchain technology is. The surprising statistic confirms that the cryptocurrency industry is still young.

The finance sector is often taken to be the most knowledgeable industry when it comes to blockchain. Whether they love it or hate it, everyone in finance is thought to know about it — but a recent poll says otherwise.

Shockingly, about half of those working in finance apparently have no idea what blockchain technology is. The results come from a recent survey conducted by management software firm Onguard that was posted in the company’s annual “FinTech Barometer.” Around 1,000 professionals working in the finance sector were surveyed.

The situation among chief finance officers was a little more encouraging. Around 45 percent of respondents in this segment said that they discuss blockchain “at least once a week.” Only 10 percent said they viewed it as a “disruptive technology,” with cloud computing and artificial intelligence being cited as more pressing disruptors in the financial world.

In May, BeInCrypto reported that around 20 percent of institutional investors have digital assets of some kind in their portfolio. The vast majority of these investors are operating in finance. 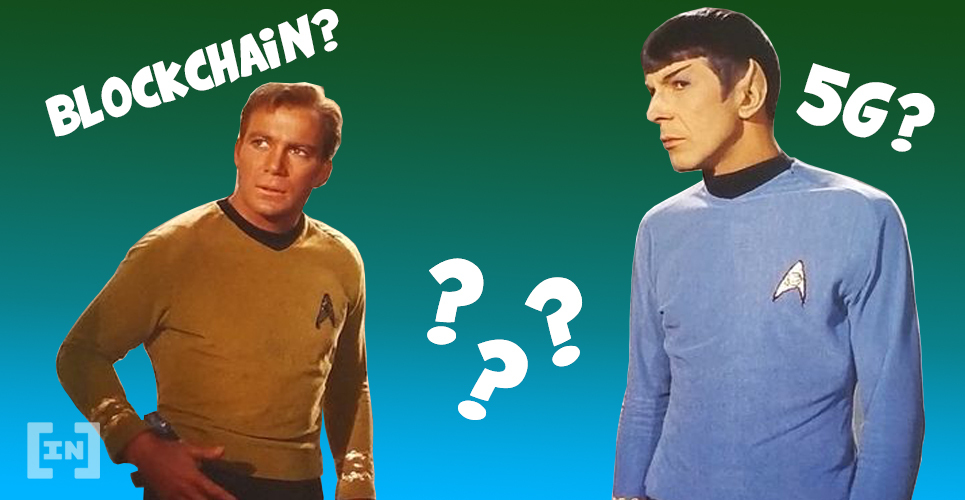 These recent survey results indicate that it’s still early days in the blockchain industry, despite the hype surrounding the space in 2017.

The CEO of Onguard, the firm responsible for the survey, came to similar conclusions upon publishing the results. He said:

“With nearly two-thirds of CFOs already preparing an initiative related to blockchain, I expect that this is just the beginning of a blockchain revolution.”

Blockchain technology and the financial world have often been paired as complementing one another. However, as the cryptocurrency industry carves its own path forward, some in the finance sector may soon feel left behind if they don’t update their outlook.