The computer systems of 23 Texan towns have been hacked via a ransomware attack which seems to be an organized assault. As for now, it is unclear who the culprits are.

Ransomware attacks are exploding this year and a large number of Texan towns are struggling with an attack which may be the largest coordinated assault yet. 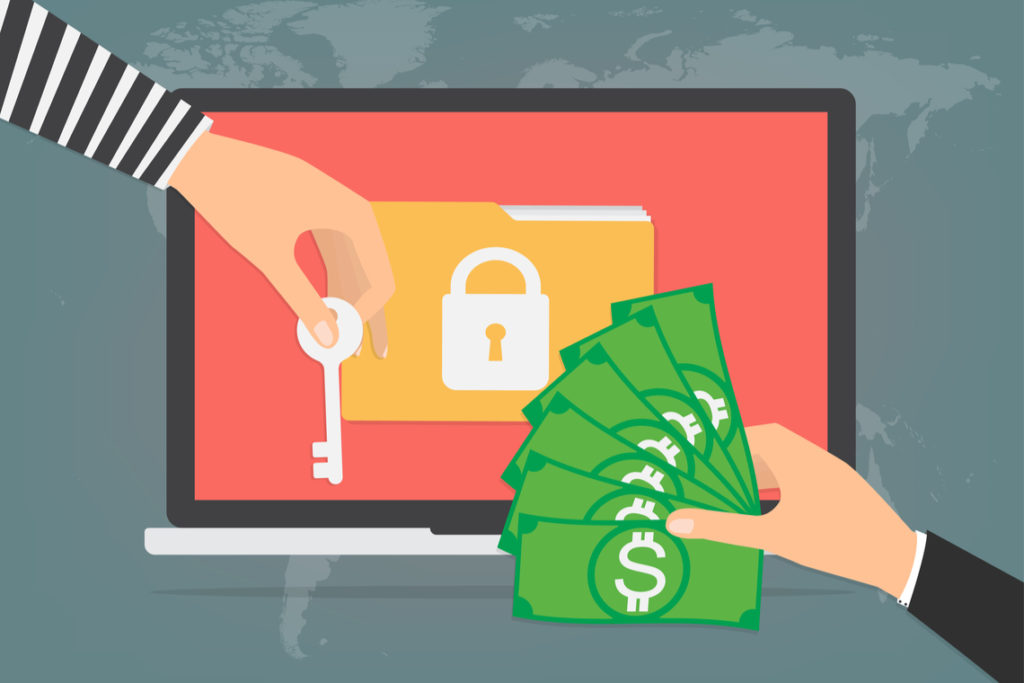 Close to two dozen small Texan towns have been victims of a coordinated attack which has left the Texas Department of Information Resources scrambling to bring back online. The ransomware attack was reportedly carried out by “one single threat actor,” and largely affected specific departments in these localities.

Allan Liska of cybersecurity firm Recorded Future told the New York Times that this was the “largest coordinated attack” he has ever seen regarding the number of targets. The fear is that the potential for successive attacks is high. “If this turns out to be a new phase — because bad guys love to copycat each other — we’re going to see a continued acceleration of these kinds of attacks,” he said.

Ransomware attacks have been an issue for years, but they’ve recently begun to target local governments on a mass scale. Malicious code can be embedded in emails which employees mistakenly click on, thus giving the ransomware and attacker access to confidential and sensitive data.

Ransomware on the Rise

The interesting fact is that these attacks have largely affected businesses and governments. Consumers since last year have only seen a 12% increase, by comparison. In Q1 to Q2 of this year alone, the average Bitcoin ransom was around $36,295 per attack which is an increase of 184%.

The most high-profile ransomware attack has been on Baltimore this year which shut down the city’s entire digital infrastructure for three weeks. City officials refused to pay the $100,000 BTC ransom and the costs of the attack ended up costing $18M.

The fear is that, with the recent attacks on Texan towns, these kinds of cyber-crimes could easily increase even further. With much of America’s digital infrastructure on the local level still under poor security

Once you've gone through the rabbit hole of Bitcoin fundamentals and how Blockchain works you may be convinced to step... More, it seems that hackers have a seemingly endless number of targets available.

Do you think that ransomware attacks on local governments will become an increasingly major issue? Will these kinds of cybercrimes become the ‘new normal?’ Let us know your thoughts below in the comments.

Senator Bernie Sanders (I-VT) has officially been declared the victor in the Nevada Democratic...