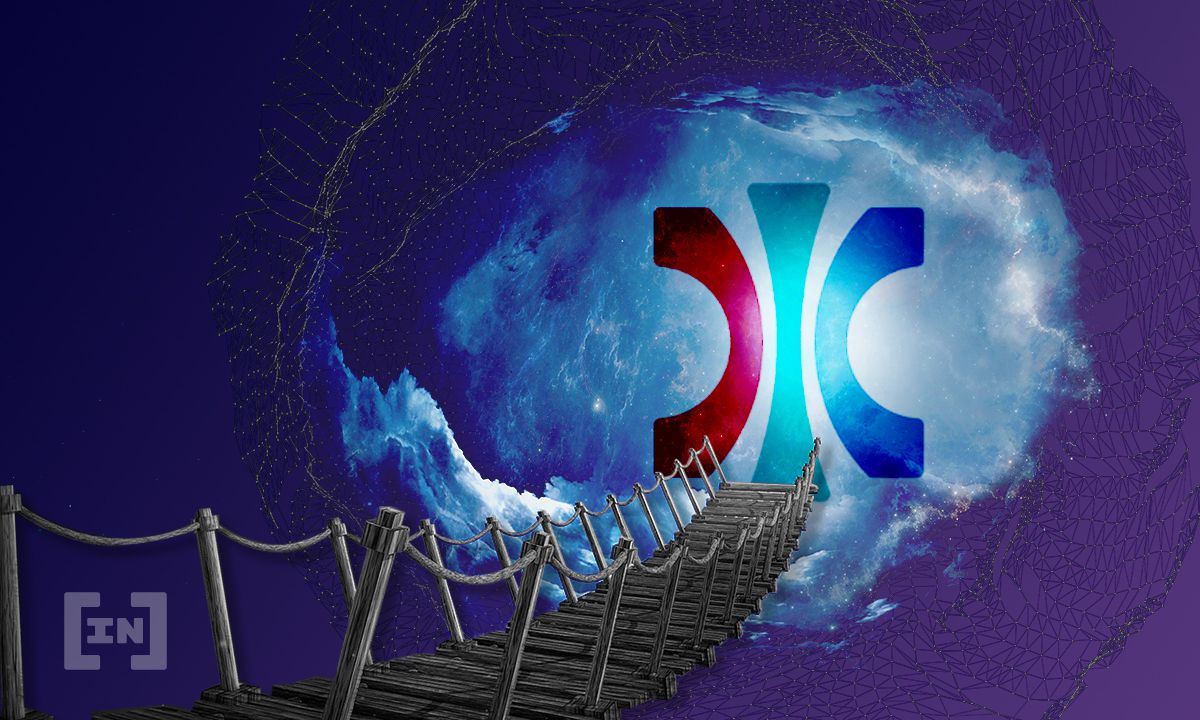 The Wormhole network has been exploited for 120,000 wrapped ETH (wETH) in a theft which at current Ethereum prices is valued at close to $320 million.

News that the Wormhole protocol had been compromised arrived on Feb 3 when crypto community members alerted their peers on social media that a significant amount of ETH had been drained from the bridge.

Hours thereafter, the platform confirmed that an attack had taken place and the cross-chain Ethereum-Solana bridge had been exploited.

“The wormhole network was exploited for 120k wETH,” read the announcement on the Wormhole Twitter account. The firm went on to add that, “ETH will be added over the next hours to ensure wETH is backed 1:1,” but did not explain from where the additional funds would be sourced.

According to Wormhole, the critical vulnerability has now been fixed.

Following the exploit, Wormhole has been keen to reach out to whoever executed the hack. In a message recorded on the Ethereum blockchain, the project offered a bug bounty reward in the millions of dollars for the safe return of the funds.

“We noticed you were able to exploit the Solana VAA verification and mint tokens. We’d like to offer you a whitehat agreement, and present you a bug bounty of $10 million for exploit details, and returning the wETH you’ve minted,” they said.

Should the hacker prove to own a white hat in their collection, Wormhole has asked them to contact their team at [email protected]