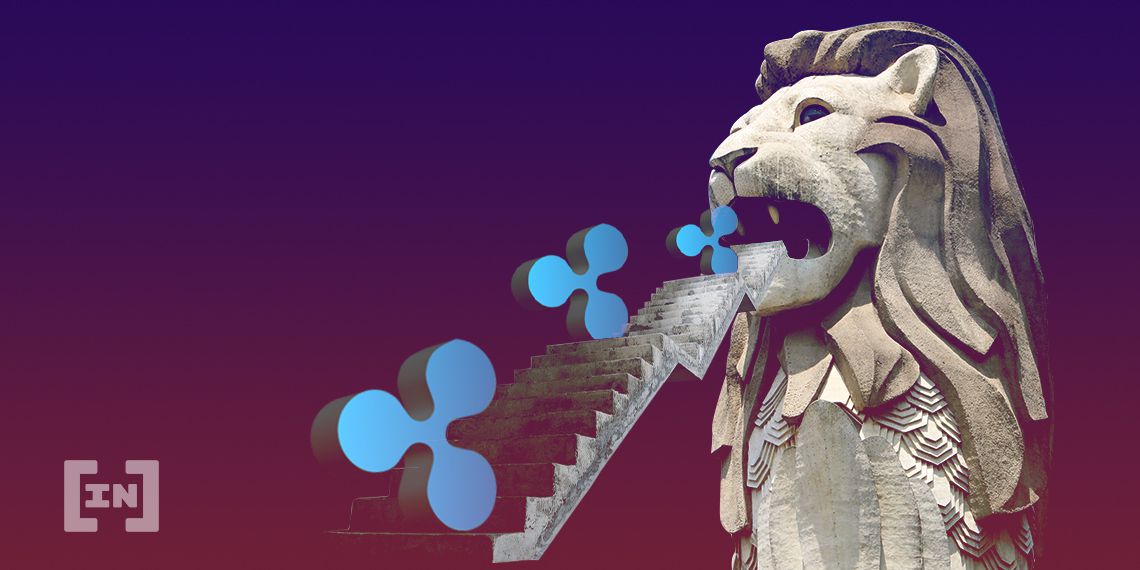 The United States is a minefield when it comes to crypto regulations, and that lack of clarity could result in one of its largest crypto firms, Ripple, moving overseas.

According to recent reports, Ripple executive chairman Chris Larsen has warned that the fintech and blockchain firm is close to moving its headquarters overseas in response to excessive regulation in the U.S.

Speaking to Fortune at the LA Blockchain Summit, Larson stated that the company has grown increasingly frustrated over what it perceives as a hostile attitude to the industry by the Securities and Exchange Commission. He added that the U.S. was ‘woefully behind’ in preparations for a cryptocurrency-based next-generation financial system;

“The message is blockchain and digital currencies are not welcome in the U.S. You want to be in this business, you probably should be going somewhere else.” 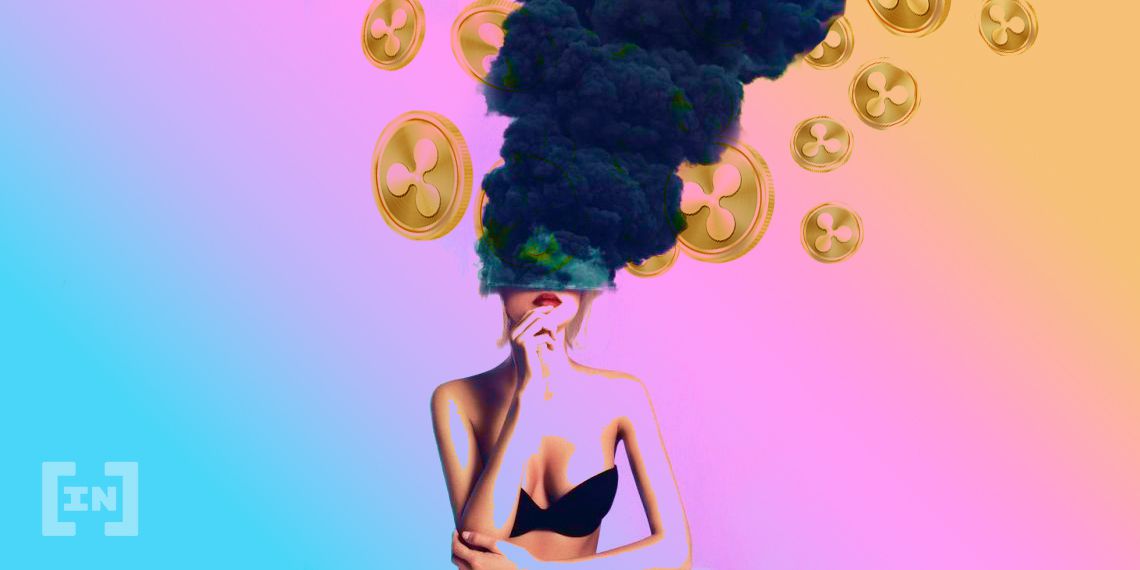 The frustration stems from the ongoing battle Ripple has been engaged in with the financial regulator over whether or not its native XRP token is a security. The company has maintained that the token is decentralized despite having a huge stash of it and ultimate control over its supply.

Larson added that most other countries provide a favorable environment to foster cryptocurrency innovation and growth. He mentioned Singapore as the most likely destination should the company decide to depart from American shores. The U.K., Switzerland, and Japan, were also considered as possibilities.

He also stated that moving Ripple’s headquarters, which are currently based in San Francisco, would not end federal jurisdiction over many of its operations, but it would be ‘a relief’ to have another country as its chief regulator. 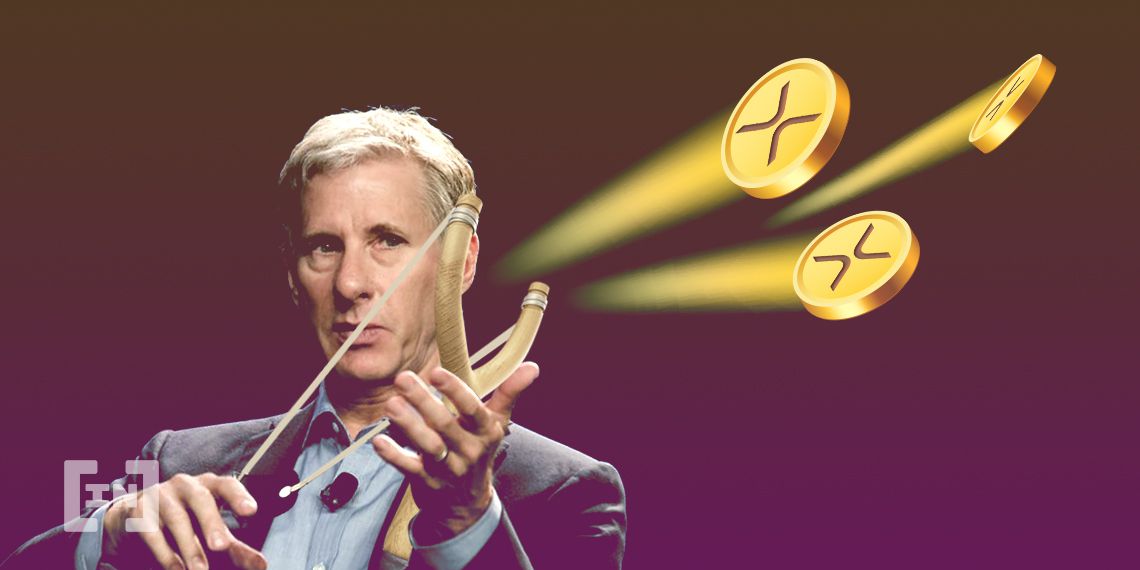 Industry experts have warned that this restrictive regulatory environment could result in a pivot to China for crypto and blockchain innovation. In an extreme scenario, the U.S. could fall way behind technologically and even lose the reserve currency status for the dollar.

China is already steaming ahead with the development and launch of its own central bank digital currency and an American equivalent is nowhere to be seen.

TechCrunch founder Michael Arrington applauded the threat of a move, concurring that the regulatory outlook on American soil is hampering the industry; “Good for Ripple. The lack of clarity in crypto is a disaster for the U.S.”

Ripple CEO, Brad Garlinghouse, followed up adding that Ripple just wants to operate in a jurisdiction with more clarity:

Strongest internet companies built in the US, in part b/c of regulatory clarity. We have that opp with blockchain + digital assets. Responsible players like Ripple aren’t looking to avoid rules, we just want to operate in a jurisdiction where the rules are clear. #DCEA of 2020 https://t.co/LqbEDuMXvx