For some reason, Q2 has almost always seen Bitcoin’s price rise. The only exception to this rule was in Q2 2018 (minus eight percent) and a marginal decline in Q2 2013 (minus two percent).

If you look at Bitcoin’s price gains by quarter, a strange pattern emerges: Q2 seems to consistently be in the green. Since Bitcoin’s inception, it has, by far, been the strongest quarter every year.

As posted by skew (@skewdotcom) recently, Bitcoin has enjoyed consistent gains for almost every Q2 since 2014. The only exception is Q2 2018, which saw the leading cryptocurrency drop -8.17 percent.

Any reason why Q2 almost always strong for the price of bitcoin? pic.twitter.com/QA3ZqLAcrm

As one can see, every year’s Q2 seems to bring large gains. 2019 topped them all with Bitcoin posting an increase of 161.50 percent.

Many are understandably wondering what could be the cause of this trend. The replies have proposed some theories.

For one, Q2 may be a busy time for Bitcoin due to the end of the fiscal year, new budgets, and new investment plans.

However, some users claimed that the trend was only due to coincidence. There always has to be stronger and weaker quarters, and things change based on market conditions.

However, the strong tendency towards gains in Q2 each year points towards an underlying pattern that goes beyond coincidence.

Other theories proposed have revolved around the increase of cryptocurrency-related conferences around this time, the historical decline of global energy costs in Q2, and tax seasons.

However, it’s worth noticing that Bitcoin’s first major breakout in price occurred in Q2 of 2011 — which saw BTC rise 1,980 percent. This, perhaps, established a psychological precedent for consistently strong Q2 performances year-by-year for Bitcoin. 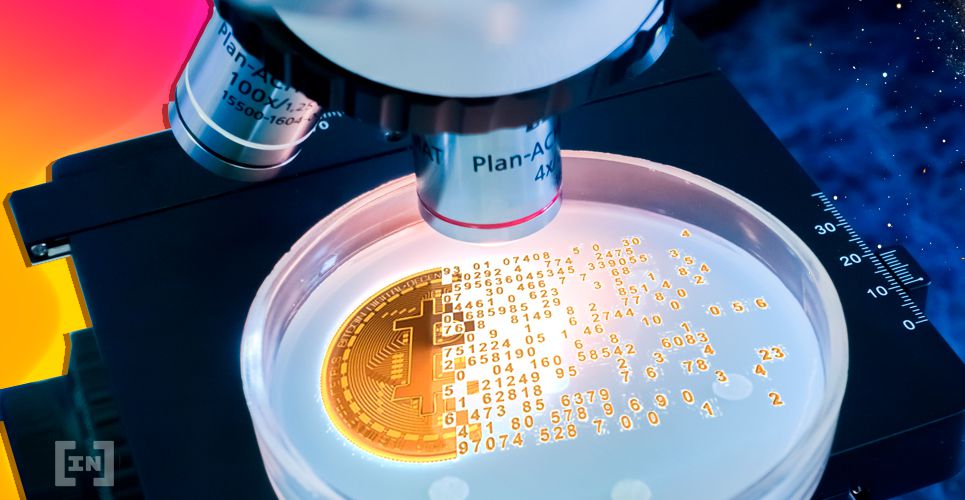 Altogether, while is important to notice patterns and rationalize them, sometimes a pattern is just a pattern. However, the more traders are aware of Q2 being a strong time for Bitcoin, the more it may become a self-fulfilling prophecy.