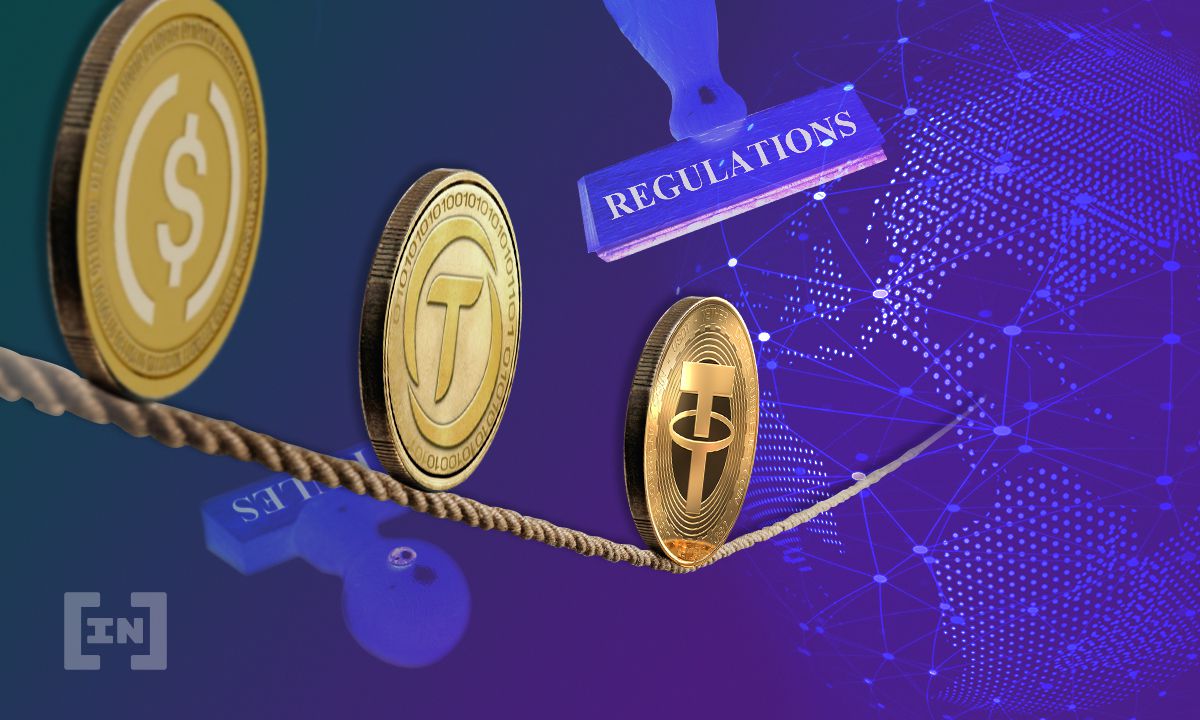 The United States Treasury considers stablecoins to be a significant concern and is readying regulation, according to a report from Bloomberg.

The United States government appears set to impose restrictions on the crypto market, as reports indicate that it will deem stablecoins a peril. Bloomberg reported on Sept 16 that U.S. Treasury officials have marked tether and other stablecoins as a significant concern.

Stablecoins have been noted as a threat not just by the U.S. but also by several other countries and global financial entities. The U.S. and EU regulators have remarked on this at length, while the Bank for International Settlements (BIS) said that international cooperation was necessary for CBDCs. The latter is seen as a countermeasure to stablecoins.

In addition, the report notes that “widespread, fire-sale runs” of crypto assets could threaten financial stability. All of this is not guaranteed, however, as the Financial Stability Oversight Council will be examining the potential threats of stablecoins.

Officials are also worried about Facebook’s Diem stablecoin, which has been a concern for many governments since it was announced. The stablecoin is likely to launch by the end of the year. U.S. authorities are particularly focused on the settlement and processing of stablecoin transactions.

On the whole, the move is expected. The step won’t necessarily be doom and gloom for the market, as many investors have called for the U.S. government to be clear with regulation. This is for the good of the market, which has quickly gained legitimacy in the past 12 months.

The Bloomberg report also notes that authorities are gearing up to release a general regulatory framework in the weeks to come. This has been a long time coming, with many officials increasingly becoming vocal about the crypto market.

It’s not likely that the U.S. will impose draconian measures on the market. It is more likely to restrict very specific assets and use cases. Besides stablecoins, officials have also drawn attention to lending platforms and the possible securities nature of some assets.

Ripple might be one to stand to lose from this development, as its XRP token is used to facilitate cross-border transactions. It is currently embroiled in a lawsuit with the SEC and is firmly holding its ground. The fact that the U.S. seems to be keen on preventing these transactions from taking place in any asset that is dollar-based and government-backed could be an issue.