What is becoming more certain than both death and taxes is TRON’s Justin Sun taking to Twitter in a Trump-esque way to announce an announcement. The Forbes 30 Under 30 star from 2017 has recently been raising his reputation in the cryptocurrency space off the back of big announcements, which are often damp squibs.

In the latest announcement from Sun, he has hinted that there will be “huge news” for niTRON – which is the TRON summit that happened in January this year. There is very little other detail added – another classic mystery move from Sun – leaving his announcements to rather manifest in TRON supporter’s minds.

Have a huge news for #Nitron😍#TRON #TRX $TRX

Of course, there have been some pretty significant and vital advancements by TRON in the past few years and months; these include the BitTorrent acquisition. However, many of Sun’s announcements have been accused of being overhyped, as BeInCrypto has previously touched on.

Not only has Sun been accused of overhyping his, and TRON’s, actions and achievements, he has also publicly apologized for it. Earlier on in the year, Sun forked out $4.6 million to have lunch with one of the richest men in the world, Warren Buffet. The key reason for this lunch was to change his mind on crypto.

The lunch fell through for on apparent health grounds leaving Sun to – briefly – apologize for over marketing the whole thing. He wrote on Weibo that he “sincerely apologizes to the public, media, officials, and regulatory authorities” for his “over-marketing.” However, Sun deleted that message shortly after. 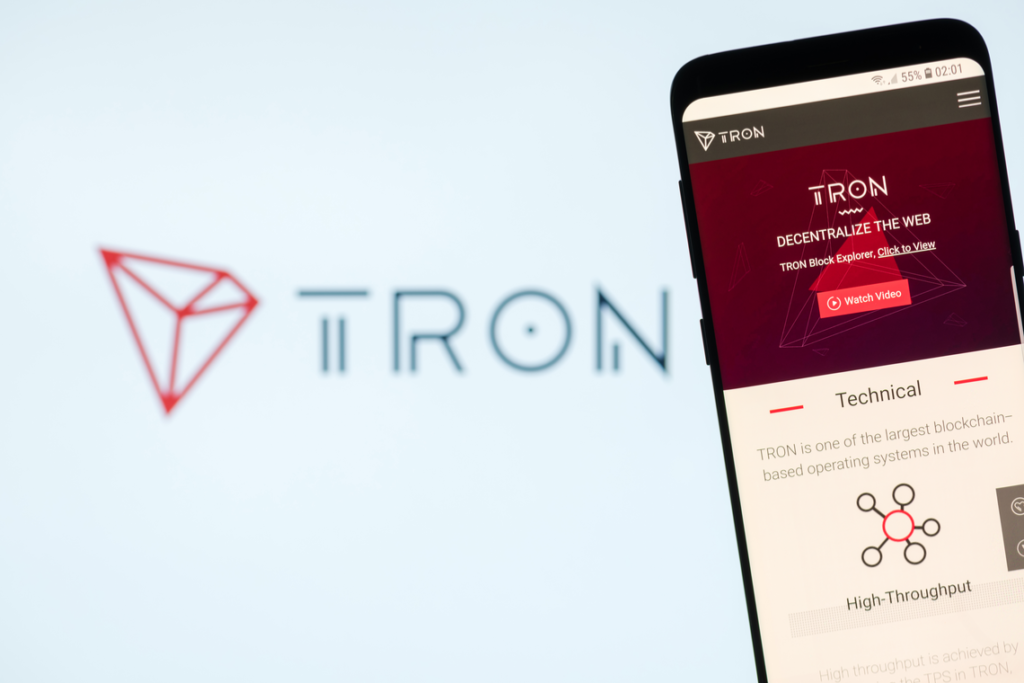 But, even after this debacle, Sun has been more than happy to jump onto Twitter and make a mountain out of every molehill he can find. The latest overhyping exercise saw the TRON Founder throwing out made-up words, such as “megacorporation.”

Any Chance to Hype and Pump

Prior to this niTRON announcement… about an announcement, Sun asked his followers to take a stab at the “megacorporation” that the company would be partnering with. It turned out to be Samsung, but the use of the word partnership was probably a little misleading.

#TRON will partner with a hundred billion USD megacorporation next week. It will not only benefit $TRX but all TRC10&20 tokens including $BTT & $WIN etc. It will broadly distribute #TRON Dapps and tokens to billions of customers. TBA. Make a guess?

Tron was added to the Samsung Blockchain Keystore, which was a decent accomplishment for the ambitious project. However, it was the way in which Sun again hyped up the announcement that caught the ire of the cryptocurrency community.

In fact, the backlash has often been much harsher with commentators demanding Sun to be called out for misleading marketing.

In October of last year, Sun did another round of “guess the partnership,” with the so-called partnership being tied to Baidu, Inc., a Chinese multinational technology company specializing in Internet-related services and products.

The issue is, when Sun announces these little teasers, there is often a healthy market movement for TRX. For example, when Sun tweeted about the impending Samsung Blockchain Keystore integration, the price of TRX rose 19 percent. 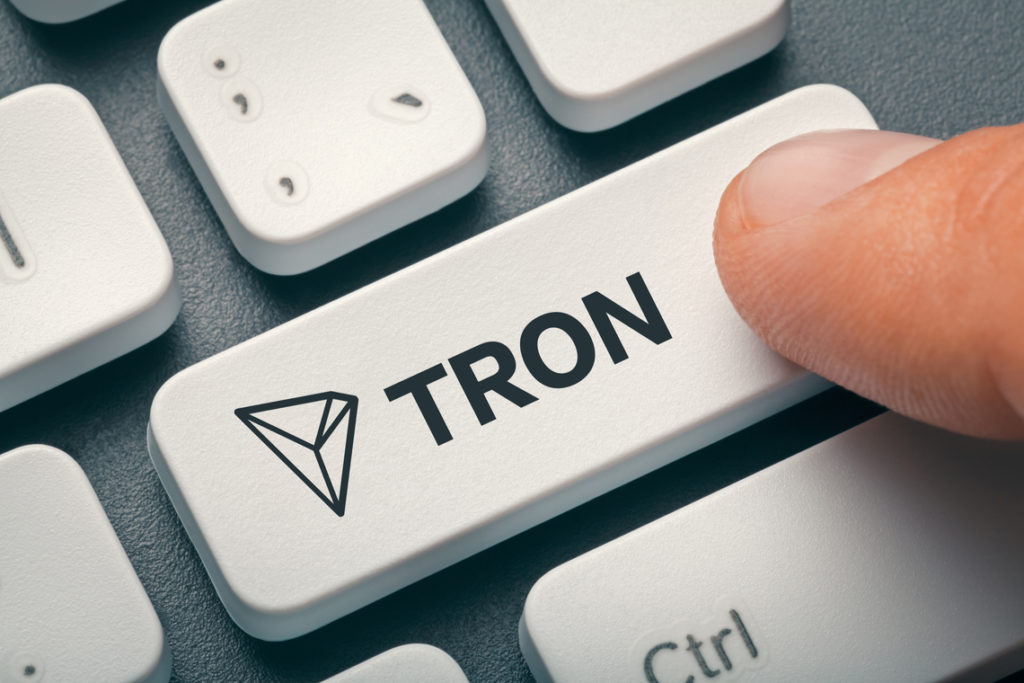 Sinking His Own Ship

The other issue is that Sun is doing himself, the blockchain ecosystem, and even the TRON project, no favors by being an all-signing, all-dancing social media star. People have started to cotton onto his antics on Twitter, and the slightest mention of a mystery partnership or advancement is met with jeers and skepticism.

TRON is an ambitious project, and for all the good it is accomplishing, it is also raking in a lot of negatives, as well as criticism. Sun should instead be trying to make a meaningful impact than rousing the speculative #TRXArmy to boost the price every time there is some semblance of news.