On Thursday afternoon, an unknown Bitcoin whale transferred more than $12 million worth of BTC to Bitfinex—prompting fears that those dealing with serious money are looking to cash out their BTC.

Significant transfers of Bitcoin from an unknown wallet

There are many different types of cryptocurrency wallets. Still, unlike the physical wallet in your back pocket, a cryptocurrency wallet... More to a known exchange wallet are widely considered to be a strong bearish signal since arguably the only reason somebody would want to move such vast amounts of BTC to a third-party exchange is to sell it.

A Plan to Dump?

Since Bitfinex has just $23.4 million in daily BTC/USD trade volume, it is easy to see how 1,500 BTC worth more than $12 million could significantly knock the price of BTC on the exchange, should it be dumped all at once.

Although one significant Bitcoin transfer to a cryptocurrency exchange can be seen as an isolated event that is unlikely to impact the market significantly, it might be wise to start paying attention to days when there are two or more such events back-to-back—days like today. 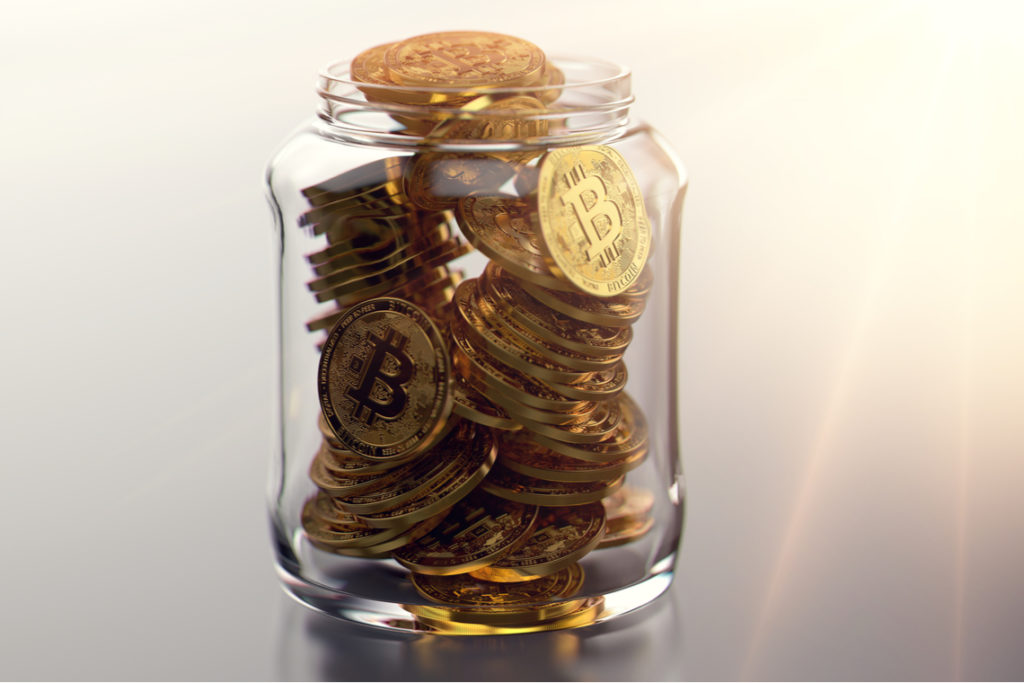 Earlier Thursday, an unknown whale made a 1,000 BTC ($8 million) transfer to one of the largest cryptocurrency exchange platforms, OKEx. This was followed up by a further 1,000 BTC transfer, again to OKEx, which remains unconfirmed as of writing.

What is more concerning about these transactions is that the originating wallet still contains a jaw-dropping 28,811 BTC worth over $230.5 million. Should this whale be looking to dump, the two 1,000 BTC transfers to OKEx could be just the tip of the iceberg.

These are not the only large Bitcoin movements today, either. Just an hour ago, an anonymous wealthy figure initiated a transaction worth a whopping $72.5 million in BTC.

Unlike the previous transfer, this 9,241 BTC was transferred between two unknown wallets. This essentially means that the wallet is not associated with any known exchange or treasury wallet, and is hence less likely to be dumped on an exchange.

For the most part, such large transfers can be attributed to an exchange moving funds between wallets, or hedge funds or whales consolidating their funds. However, this particular transaction appears to be a change output, meaning the real transaction size was just 79.4 BTC.

Just the other day, another Bitcoin whale transferred close to $25M in BTC from Binance to Gemini, as BeInCrypto has previously reported.

Do you think tracking large Bitcoin transfers is of any value to cryptocurrency traders? Let us know your thoughts in the comments below.

USDC Treasury has just minted another 13,000,000 USD Coin (USDC). The second-largest stablecoin has...