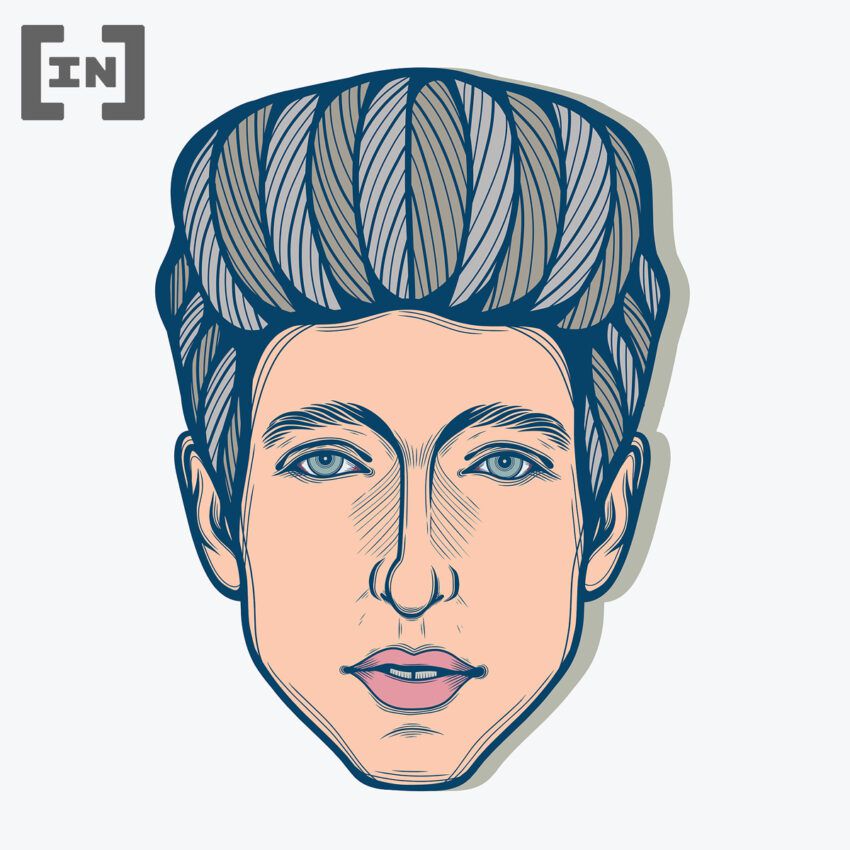 The Nobel laureate has backed a project called Snowcrash along with his son, Jesse. The NFT platform is a partnership with Sony Music Entertainment and Universal Music Group and will “bring together diverse segments of technology, the creative arts, and digital innovation”, according to a press statement.

It is presumed the company is named for the Neal Stephenson novel. Snow Crash was launched in 1992 and contains the first-ever reference to “metaverse” as a successor to the internet.

New NFT platform to be powered by Solana

According to its website, Snowcrash “empowers artists, cultural icons, content creators, influencers, celebrities and brands to access the untapped creative and economic potential of NFTs.” The platform will run on the Solana (SOL) blockchain.

In Dec 2020, it was reported Dylan sold his 600 song music catalog to Universal Music Publishing for more than $300m. The sale included all royalty and management rights.

Walter De Brouwer said: “With Snowcrash, we have found a perfect opportunity where the entertainment community, Silicon Valley and Wall Street all come together to create opportunities for artists and organizations impacting the world today.

Snowcrash worked on NFTs for UNICEF on its 75th anniversary

Snowcrash recently partnered with UNICEF on NFTs celebrating the 75th anniversary of the organization.  Patchwork Kingdoms is a collaboration with data scientist and artist Nadieh Bremer who “paints” with data.

The collection was launched to support the  Giga initiative, which aims to connect every school around the world to the internet.

The collection of 1,000 NFTs uses data provided by schools to create a series of patchwork kingdoms.

NFT 2.0: The Next Version of NFTs Are What Tokens Were Meant to Be

NFT Rentals are the Next Big Thing in Blockchain Gaming. Here’s Why.